Two days ago, the heading ‘Maxwell is a T20 treasure for Australia‘ caught my eye.

It was written by colleague Ronan O’Connell who has been a cricket expert on The Roar since 2013.

I’ve always enjoyed and respected his views on the grand old game, but reading such a glowing tribute about the ODI and T20 batsman who rarely lives up to his wonderfully-gifted ability demanded a full read.

Ronan rated Maxwell as the second best Australian T20 batsman after the skipper Aaron Finch, a rating that also demanded my attention.

Ronan added – “Go online after Maxwell is dismissed in the shortest format and you’ll see an endless stream of comments deriding or condemning the Victorian.

“The batsmen in demand in T20 leagues throughout the world are not those who consistently chip in with handy knocks of 45 off 35 balls, but rather those who occasionally win a game off their own blade with a ballistic knock of something like 70 from 35 balls”. 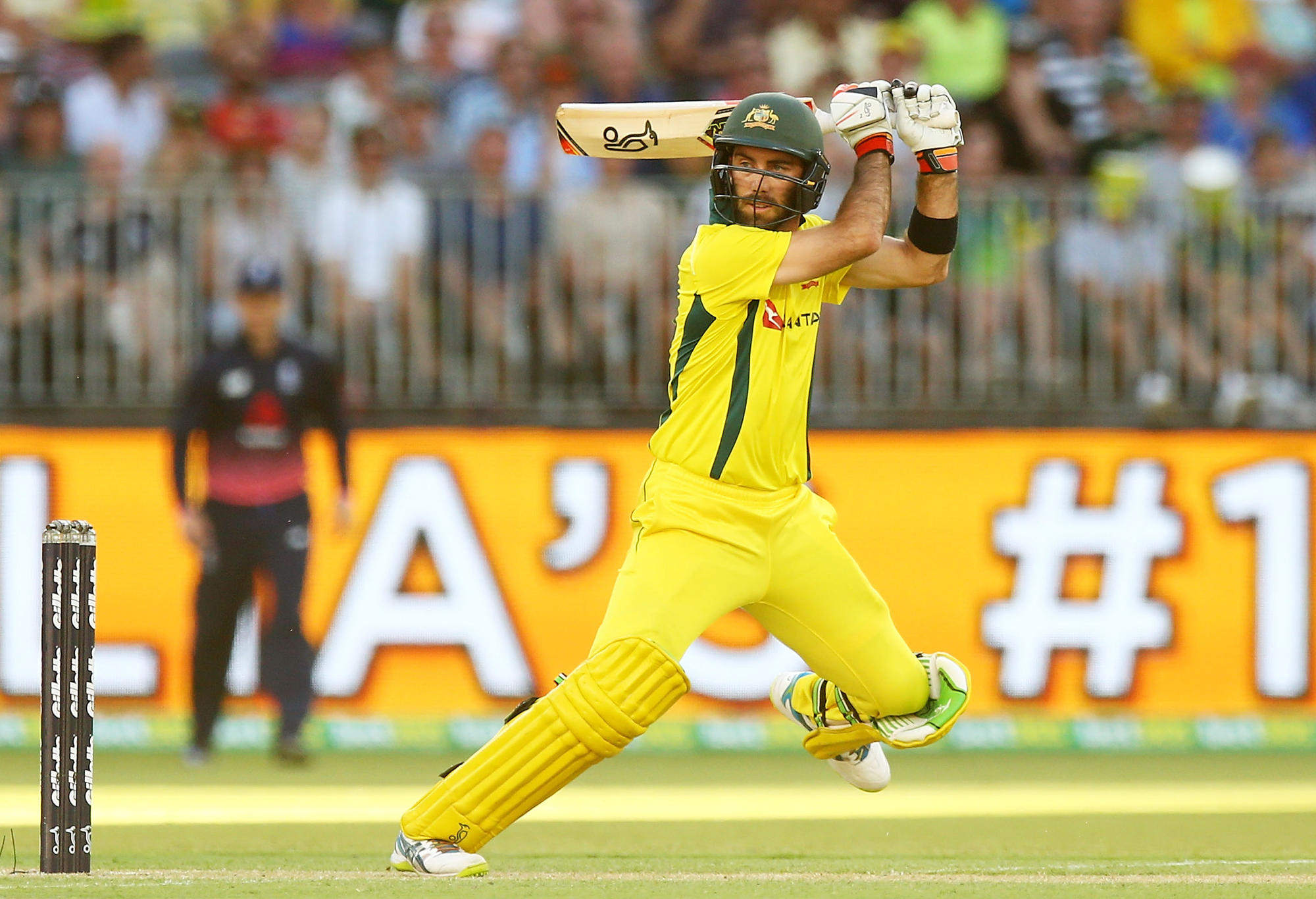 That last comment made me go digging for what Glenn Maxwell has done in his T20 career compared to not only Finch, but other T20 batsmen I enjoy watching like Virat Kohli, Kane Williamson and Alex Hales.

But before that transpires, runs are the currency for winning T20 matches. Without runs, the bowlers start behind the eight-ball and must defend.

So my stats cover all the requirements Ronan has referred to, in every case.

Let’s start with Aaron Finch, who has regained the world number one ranking.

Finch has scored less than a half-century 31 times from 42 visits, or 74 per cent.

Maxwell has failed to reach the half-century 37 times from 43 visits, or 86 per cent.

With respect to Ronan’s glowing tribute of a strike rate of 163.31, Maxwell is expected to contribute runs, but he clearly isn’t pulling his weight in that vital department by failing to crack 50 for 86 per cent of the time.

Of the five batsmen I’ve researched, Maxwell’s percentage is the worst.

So Kohli has failed to reach the half century 40 of 58 visits, or just 69 per cent, yet he’s ranked 15th, and Maxwell sixth. 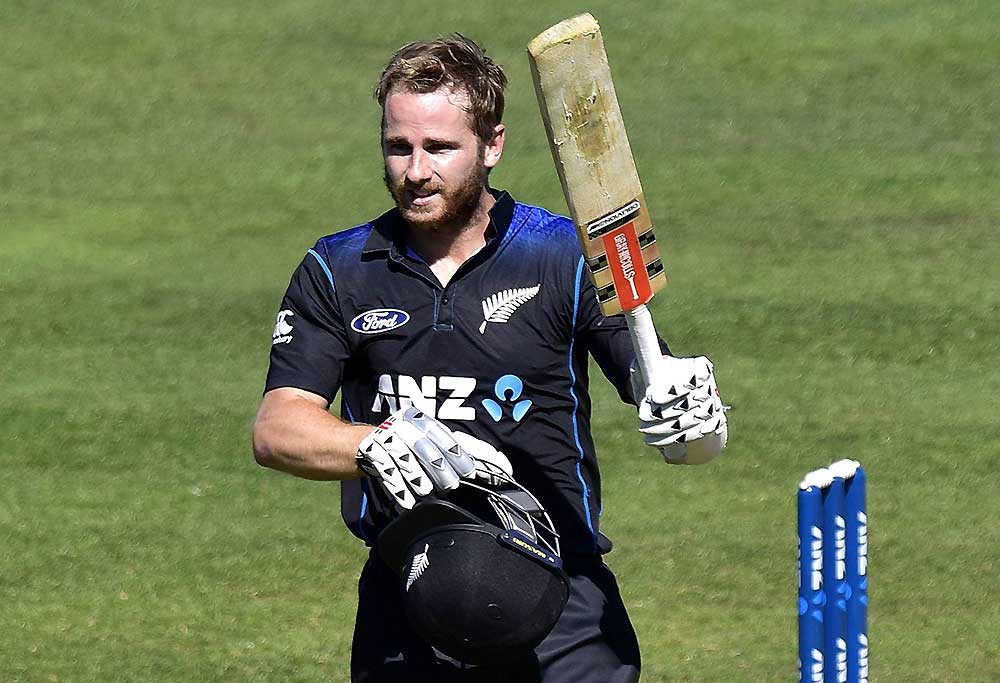 Williamson has failed to crack a half century in 41 of 49 visits, or 84 per cent.

Hales has failed to reach the half century 47 from 56 visits, or 84 per cent.

My thanks to Ronan for his column, or I would never have researched those stats.