Why the World Cup is a winner

The football World Cup stands out from a crowded sporting landscape because it has purity, passion and every game counts. It doesn’t matter that this year’s tournament has had some major shortcomings.

The TV viewing numbers have been fantastic, the advertising campaigns were relentless and the icebreaker at your weekly business meeting has been plain obvious this whole last month: there’s no doubt that Australia has fallen in love again with the World Cup.

A journalist colleague of mine even said that police had told her (off the record) that crime was down noticeably since the tournament had begun. Who would have thought? Apparently, the cons are all staying at home on the couch with a box of Cheezels to watch Brazil versus Belgium.

It’s hard to put a finger on what makes the World Cup such enticing viewing, but I think there a couple of factors that makes it stand out from the crowd, even for those that admit to not following ‘the soccer’ in their regular lives.

Firstly, and most importantly, there is a sporting purity about the World Cup, that separates it from the rest of the world’s football business. I’m not naive – of course, each nation has different resources at its disposal and most countries’ football associations do work hard to scoop up talented youngsters if they are of dual citizenship (think Daniel Arzani for instance). 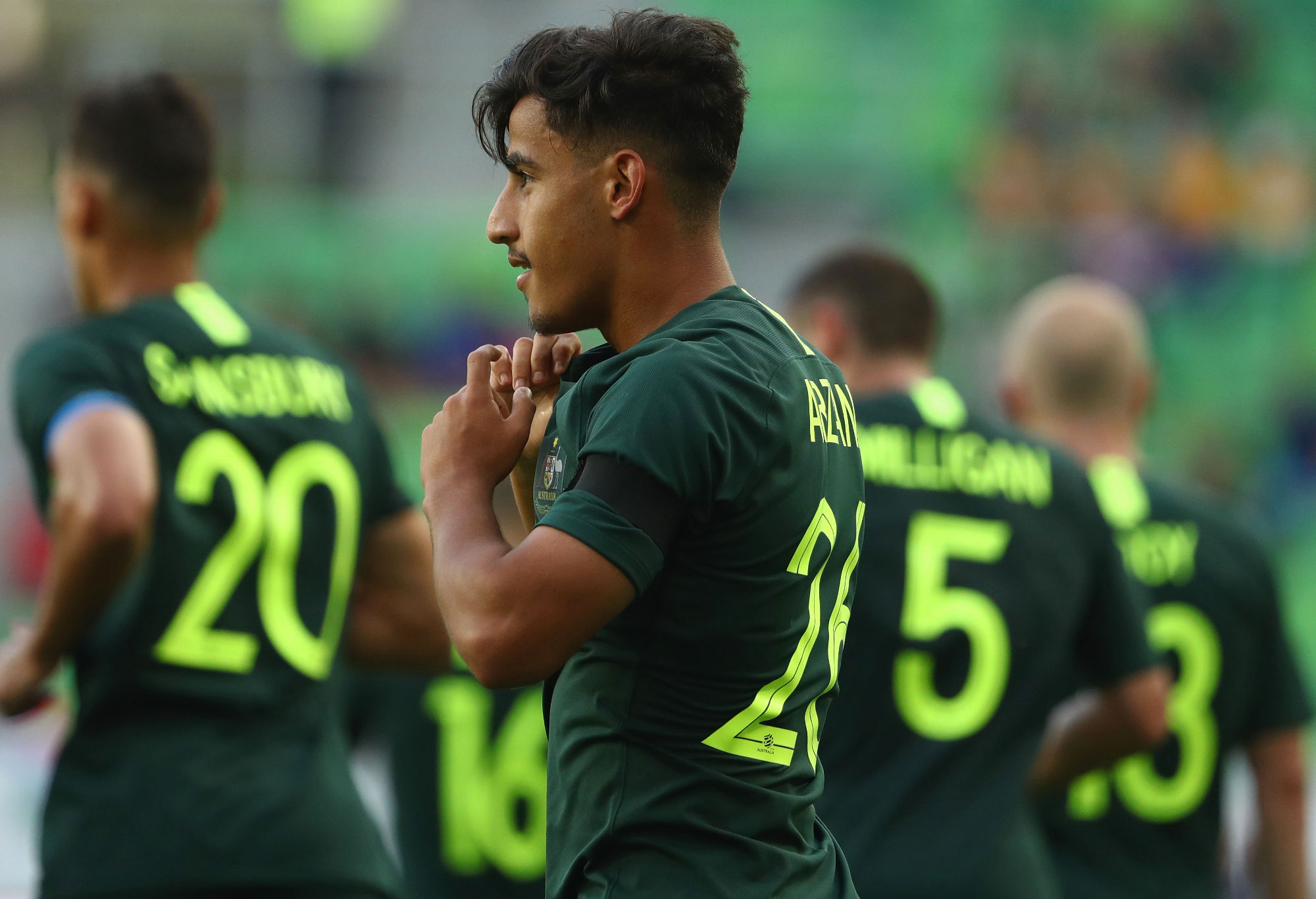 But, unlike the Premier League or any other major European league you care to follow, countries can’t just buy their way out of trouble if times get tough. The best example of this is Germany, who spared no expense in their preparations for Russia but were still unceremoniously dumped out of the tournament by a hard-working South Korean side.

They just hadn’t adapted their game for this year’s tournament and their ‘teamgeist’ was in the cellar – so they had to go.

Another reason why the World Cup makes sane office workers stay up all night is that every game counts. Australia’s group stage games were all pretty much sudden death, anything worse than a draw in any match and the Socceroos were likely to be on an early flight home.

As it turned out, that’s exactly what happened. Even a bizarre England versus Belgium dead rubber counted for later in the tournament, although neither side seemed keen to win it at times.

The cut-throat nature of the tournament stands in stark contrast to, say, the cricket World Cup, which seems to be set up to maximise broadcaster revenues and help the biggest teams get through to the finals. Yes, there is a second chance of sorts for the world’s strongest footballing nations in Russia – they are mostly land in separate groups to start with – but after that first whistle is blown, in principle at least, that’s the end of the favours.

Then, there’s the passion of it all, which makes the World Cup an intense experience for fans and players alike. Who could forget the image of a crying Jose Gimenez in the dying minutes of Uruguay’s game against France, as he realised his team’s tournament was over? You don’t get that in Round 5 of the AFL.

It’s especially notable that so many Australians have enjoyed this World Cup because in my opinion, the tournament has had some pretty significant shortcomings.

The clear gamesmanship shown by the likes of Neymar and others as they dived around trying to earn penalties has taken the shine off the tournament. Seasoned football fans will all say ‘it’s just part of the game,’ but it’s frustrating to see that even top stars face almost no repercussions for play acting on the pitch – especially since they are such role models for young kids. 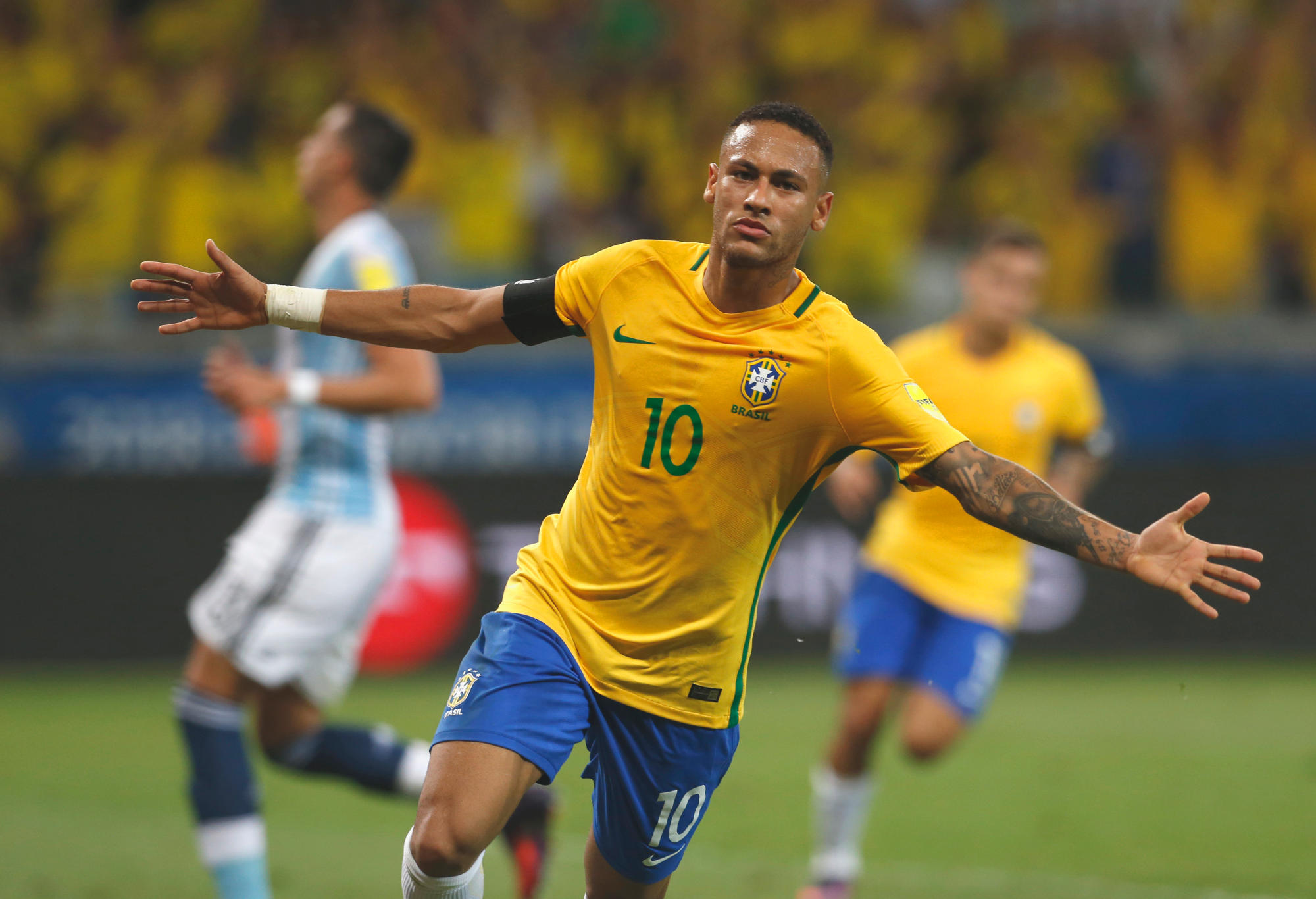 This highly-visible tournament would have been a chance for FIFA to make a statement on that front and they have missed that opportunity.

It’s also been a shame that the Video Assistant Referee hasn’t worked as well as it should have. From its first, incorrect usage in the match between Australia and France, the VAR has held up games and generally confused crowds in the stadiums throughout Russia 2018 – even if it has led to slightly better decisions on the whole.

But, the biggest disappointment for me has been the way that a defensive mindset has been the default position for many teams, despite having their chance to shine on the world’s stage.

Statistics show that the tournament has so far averaged 2.6 goals a game, slightly down from 2.7 goals each fixture four years ago in Brazil. To break the deadlock, teams have often been forced to rely on set pieces and corners. It’s the football equivalent of passing the ball to Jonny Wilkinson and I’d prefer to see more free-flowing football.

But, despite all that, football’s World Cup remains a winning concept for me – a unique island of genuine sporting passion and performance, in a sea of endless sporting competitions. Let’s hope that the expansion to a 48-team tournament in 2026 doesn’t ruin all the fun.

Is this the end for Ole Gunnar Solskjaer? 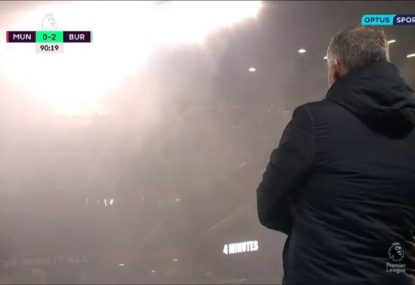 Graham Arnold hopes the Olyroos can move on from their 2-0 AFC U-23 Championship semi-final loss to South Korea and beat Uzbekistan in the third-place playoff. A marauding South Korean front line lead by Kim Dae-won has provided the Olyroos with a “great learning curve” after their 2-0 AFC U-23 Championship semi-final loss, coach Graham […] 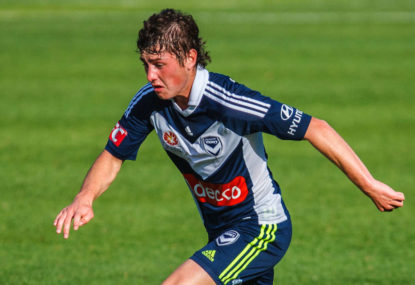