Zlatko Dalic is a beacon of pride for Asia

Asia’s run at the 2018 FIFA World Cup may have ended with Japan’s crushing loss to Belgium in the Round of 16 last week, but its influence is still being felt as we get towards the business end of the competition.

That would’ve been almost unthinkable four years ago, when moving to Asia would’ve almost certainly meant the end of a player’s international ambitions.

But such has the football landscape changed in that time that the Chinese Super League is now scouted legitimately by international coaches across the globe.

Eight players at this World Cup ply their trade in the CSL, and a record 18 players at this tournament play for clubs in Asia, not including those from the five Asian nations.

And that number could easily have been higher too with a handful unlucky not to earn call ups.

It’s not just on the pitch either, with five coaches at this World Cup having previously coached for clubs or national teams in Asia, but it is one in particular that stands out above the rest.

Zlatko Dalic may be coaching his native Croatia at this World Cup but it was his seven years in the Middle East where he really learned his craft as a coach, with successful stints in charge of regional heavyweights Al Hilal and Al Ain.

As a result he is a beacon of pride for those in Saudi Arabia and the UAE. In fact, the world’s tallest building, the Burj Khalifa in Dubai, and the Kingdom Centre in Riyadh were lit up in the colours of Croatia after their 3-0 win over Argentina last month, such is the fondness with which those in the two countries remember the 51-year-old.

And the feeling is mutual, with Dalic reserving a special place in his heart for both nations.

“(I’ve received) so much support from Croatia and from the UAE and Saudi Arabia,” he said in a recent interview with Emirati newspaper The National.

“It really gives me the strength to achieve something with my team. So many from Al Ain, where I spent three years and they helped me make my name.

“They gave me an important job, the experience, the support – money also, of course – but with them I built my reputation. I keep them forever in my heart. And I can feel them at my back.

“I received a lot of messages, especially from Al Ain and the Al Ainawi people [fans] and from some players, such as [Ibrahim] Diaky and Ismail [Ahmed]. Also from the Al Ain management, from the board. So many people. There have been a lot of messages everywhere, on social media, my Whatsapp and Viber.

“Really, I’m proud of this. Like I said, I was so happy when I saw how many messages I received. So in this way I want to tell everyone thank you. Thank you for the support. I really appreciate it and it really means a lot.” 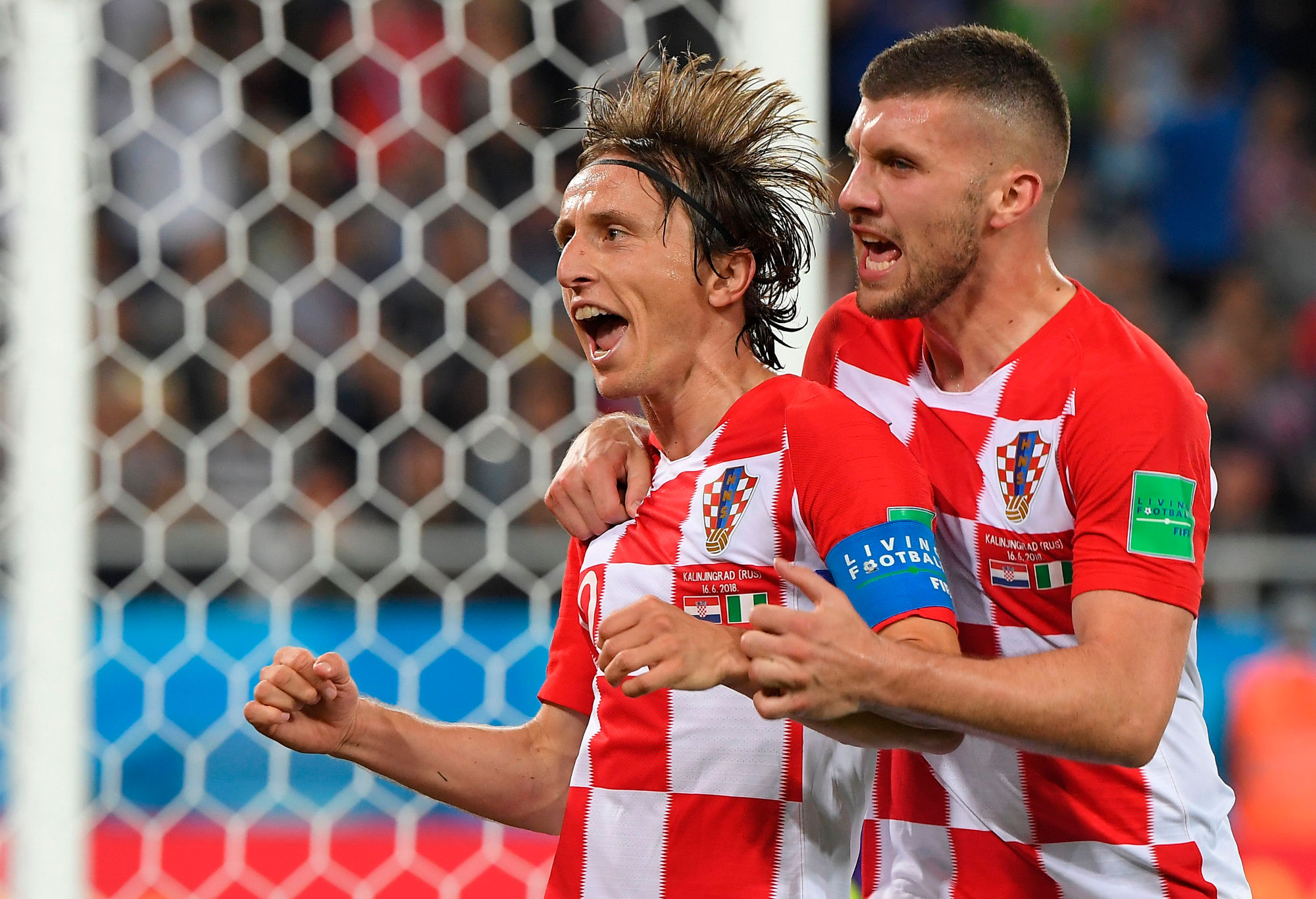 It’s that humble, personable nature that makes him so admired across Asia. I had the privilege of interviewing Dalic before the AFC Champions League final last year, just after he qualified Croatia for the World Cup and I was struck by how down-to-earth and approachable he was.

Even now, in the heat of battle of the World Cup he finds time to sit down for interviews in coffee shops with journalists and to share his gratitude on social media. It’s a far cry from the lock-down mentality most coaches take during such tournaments.

The 51-year-old arrived in Saudi Arabia in 2010 to coach mid-table Al Faisaly, and after moderate success was quickly snapped up by Al Hilal to coach their ‘B’ team in 2012. While some saw it as a backwards step, Dalic saw it as a foot in the door to one of the continent’s biggest clubs.

After the departure of Antoine Kombouaré in January 2013, Hilal promoted Dalic to the senior team, finishing the season in second spot and winning the Crown Prince Cup along the way.

That short stint made an impression across the region and he was handed the reins at Emirati giants Al Ain in January 2014, and it was at ‘The Boss’ that he had his biggest success, leading the club to the 2014-15 Arabian Gulf League title and to the final of the 2016 AFC Champions League, losing a nail-biter to Jeonbuk Hyundai.

And he will be calling upon those experiences in the UAE when he leads his country into battle against England in a World Cup semi-final on Thursday morning (AEST).

“OK, it’s different now, but there was a lot of pressure there, especially when we went long in the Asian Champions League,” he told The National.

“With Al Ain, we were so close to winning it, the title all the people there want the most. I still remember losing the Champions League final to Jeonbuk [Hyundai Motors in 2016]. It stays in my mind, always.”

In recent times perhaps only Romanian Cosmin Olaroiu, now in charge of Jiangsu Suning in China, is remembered as fondly in the region as Dalic. Olaroiu was long considered the natural replacement for Mahdi Ali as the boss of the UAE national team, but the two parties could never come to an agreement.

With Dalic out of work when Ali stepped down following the loss to Australia in World Cup qualifying last March, the UAE missed a trick in not making the Croatian their number one target, especially given the success he’s since had in charge of his homeland.

He may not be working in Asia at the moment, and he may not be from one of Asia’s 47 member associations, but Dalic has the support of whole the continent behind him.