Mercedes’ veneer of invincibility is cracking as Ferrari continues to excel at previous Silver Arrows strongholds on the evidence of its remarks following an eventful British Grand Prix.

The civility which has accompanied the title battle between the German and Italian manufacturers since last season was dispensed with in the immediate aftermath of Sebastian Vettel’s victory at Silverstone.

Lewis Hamilton – victorious at the preceding four editions of his home event – trailed home in second, with Kimi Raikkonen rounding out the podium, yet the Briton didn’t stand on ceremony in his accusations towards the Finn over their first lap collision.

The pole sitter was jumped off the grid into the first turn by Vettel and his teammate, Valtteri Bottas, compromising his entry into turn three – braking late, culminating in contact with Raikkonen on his inside, who locked his brakes, and around Hamilton went. The latter received a ten second stop go penalty, and judging by the finishing positions, that should have been the end of the matter.

But post-race, Hamilton wasted no time inferring that the incident was intentional, citing “interesting tactics… from their (Ferrari’s) side” on the podium – having ignored the recently inducted parc ferme top three interviews, for reasons which can be debated another time (not that inadvertently causing a revival of the rostrum remarks was bad in itself).

He didn’t back down in his assessment in the official press conference, stating “that it’s two races now that the Ferraris have taken out one of the Mercedes, and a five second penalty and a ten second penalty doesn’t appear to feel… ultimately it spoils the race.” 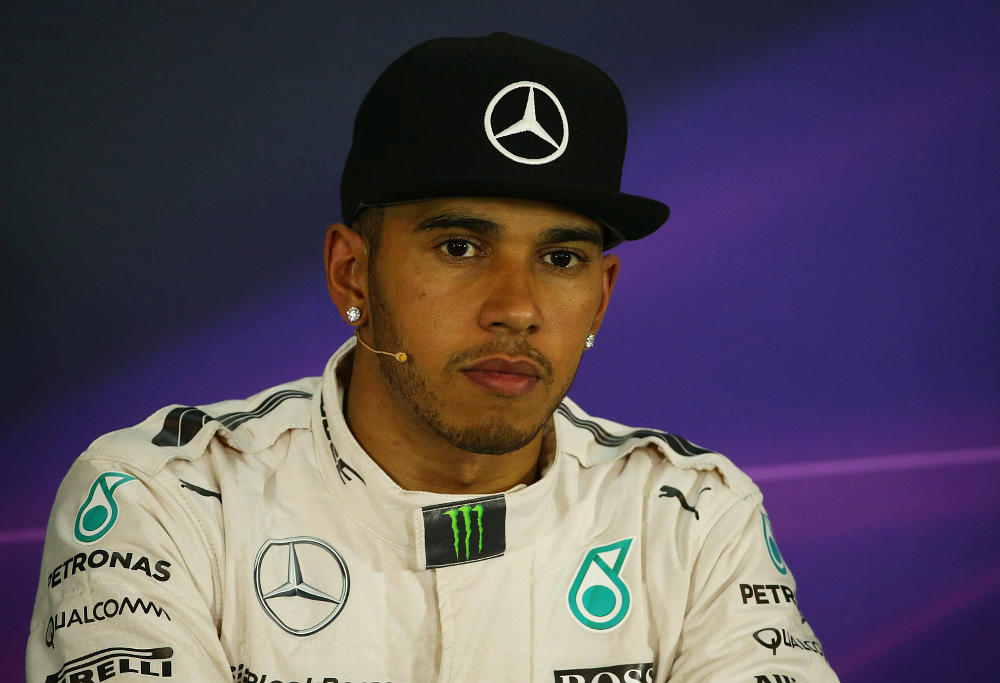 His views were echoed by team principal, Toto Wolff, who remarked that “in James Allison’s words, this is either deliberate or incompetence.” Regardless whose thoughts these were, the Austrian clearly concurred, unlike his usually mild mannered demeanour.

Equally bemusing is that Raikkonen had diffused the situation – at least from his and Ferrari’s corner, much earlier, expressing contrition for his role. “I oversteered, he spun, my bad, but that’s how it goes sometimes”, said the Finn, adding that “it was my mistake… I deserve it (the penalty) and took the ten seconds.” And that should have been the extent of the episode.

As for Hamilton and Mercedes fans, the majority were united in their belief that the clash had denied their man certain victory, conveniently forgetting that Hamilton had already ceded those positions following his poor getaway into the first turn.

Oh, and that multiple safety cars aided his recovery, an optimum of fourth becoming second. This, while Vettel was forced to earn the victory that had been his until its first appearance, passing Bottas in the closing laps, not that it gave the performance any credibility in their eyes.

The bottom line is that Mercedes is rattled and searching for any explanation to cover the reality that Ferrari has exposed its shortcomings, and the notion that when the Maranello outfit executes across all departments rather than blundering strategically, its’ all round performance is superior.

Mercedes’ improbable double retirement at Austria has applied the blowtorch unlike any time during the hybrid era, coupled with Ferrari unlocking the secrets to success at circuits which the former had excelled at in recent seasons. Azerbaijan was a get out of jail free card following the safety car, but Ferrari triumphs at Canada and now Britain bode ominously for races to follow.

It won’t be until the second phase of the season and Ferrari continues its current vein of form that memories of last year’s fallout will be purged, yet Mercedes can’t afford to rely on a repeat.