England and Croatia are two nations who have put an indelible stamp on the history of football development in Australia, so it was inevitable their semi-final at Russia 2018 would be of more than just passing interest to locals.

Gareth Southgate has revitalised English football since taking the manager’s job, and has won admirers domestically and abroad for both his tactics and his willingness to incorporate and learn from the best that foreign Premier League managers have brought to the EPL. For many years it seemed that English football had an identity crisis, as English players who thrived in their own league couldn’t translate that into international results, changing their style and ethos when pulling on an England shirt.

It was as if what happened in the EPL stayed in the EPL and the national team struggled to understand a style of play that would suit them in the big tournaments. Southgate has publicly lauded the contributions that managers like Arsene Wenger, Pep Guardiola and Jose Mourinho have made to the English game and has brought that knowledge into the English system.

For long-suffering England fans, there seems to be a positive future on the international front, backed up by a youth system that has won both the U17 and World Youth Cups. Southgate himself was of the opinion that his team weren’t ready yet; a young side, selected from 33% of the EPL, with some of his key players not exactly rusted-on starters for their clubs.

They rode a wave of momentum on the back of a favourable draw and an annoying song to play in the semi-final against a Croatian team who are now in the middle of what could be termed Golden Generation V2. The midfield is run by the Barcelona-Real Madrid connection of Ivan Rakitic and Luka Modric and if that isn’t enough qualification to say that their semi-final appearance shouldn’t surprise, they have Juventus star Mario Mandzukic leading the line.

Given the age of the Croatian side, they may look at Russia 2018 as their last chance to shine, but for almost an hour of the semi-final against England, the side collectively resembled an ageing punch-drunk boxer, held up only by instinct and the ring ropes. England could and perhaps should have put the game beyond reach before half-time, the otherwise excellent Harry Kane hitting a post from a metre out. 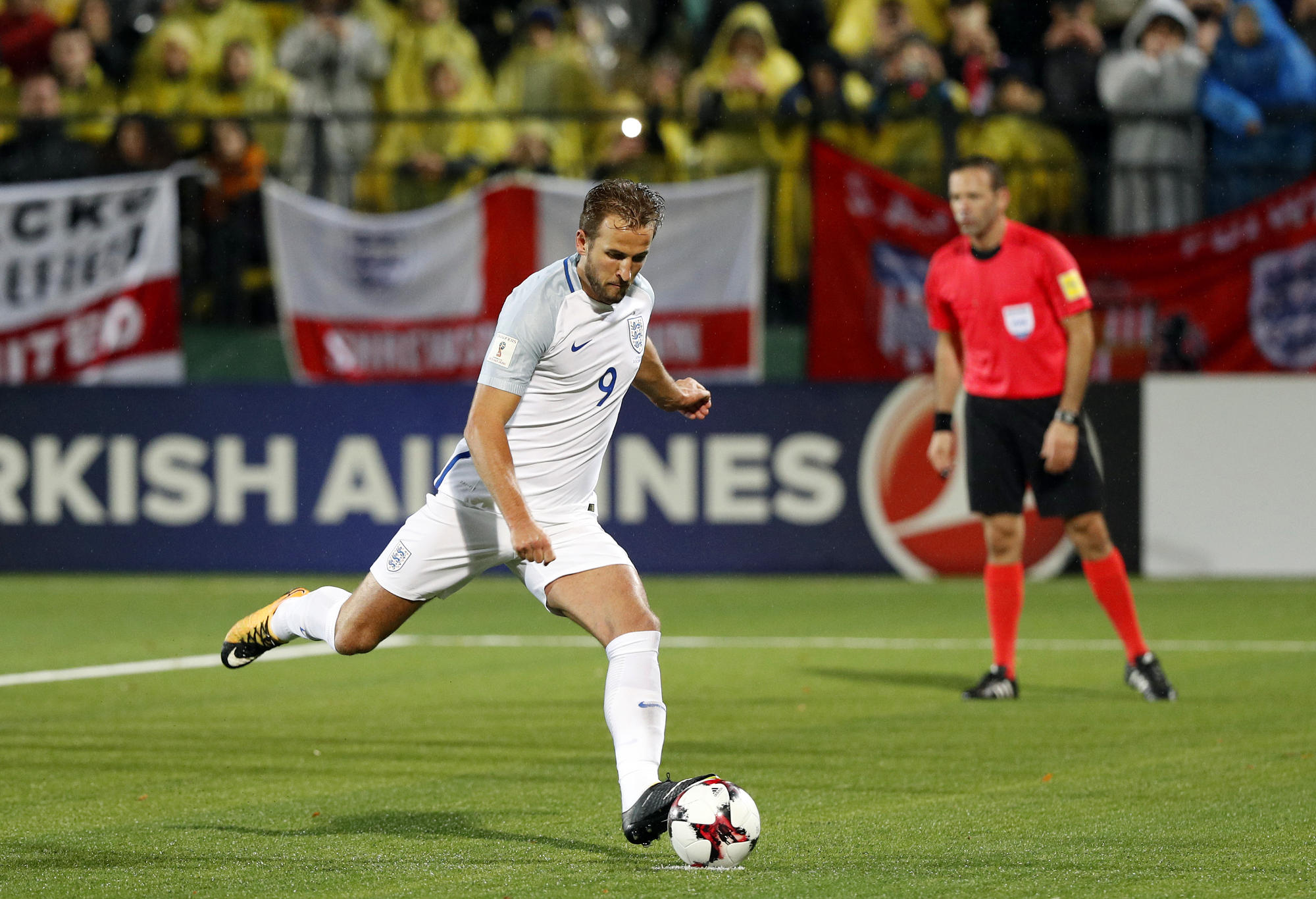 When Ivan Perisic snuck a long leg in front of his marker to convert a right-sided cross into a goal in the 68th minute, the shift in energy was palpable. The younger England side began to panic; a couple of misunderstandings between goalkeeper Jordan Pickford and his defenders almost proving costly.

Croatia, who had come through the nerve-shredding pressure of successive penalty shootouts, were off the ropes, ducking and weaving, jabbing and landing, tired muscles urged on by the collective will of a young nation forged in upheaval.

As the game entered extra time it was already one of those classic World Cup semi-finals which in more recent times have been hard to come by. It seemed as if the thought of having to go through yet another dose of extra time wearied the Croatian engine room. Luka Modric’s passes were falling short.

Mario Mandzukic seemed physically unable to run the lines his ball-players needed. Defensively, however, they were rock-solid. Dejan Lovren had been so tormented by Harry Kane in a Premier League game only months ago that he was replaced before halftime. This time, he stood tall alongside the rest of the Croatian back four, allowing the English half as many shots as Croatia themselves mustered.

Set pieces, England’s forte all tournament, were dealt with, sometimes desperately, but ultimately effectively. Mandzukic’s 109th-minute strike was a body blow England ultimately could not recover from.

It was a dramatic final five minutes, in which Mandzukic hobbled off to be replaced by Vedran Corluka, while Keiran Trippier, England’s scorer seemingly hours ago when this saga began, was half-carried back to the bench, replaced by nobody because Southgate had already fired all his substitute shots at the resilient Croatians.

When an exhausted Modric made way for Milan Bedelj, the moments ticked away and Bedelj, perhaps overcome with exuberance, fired in a cross from the left when conventional wisdom would have been to play the ball towards the corner flag. 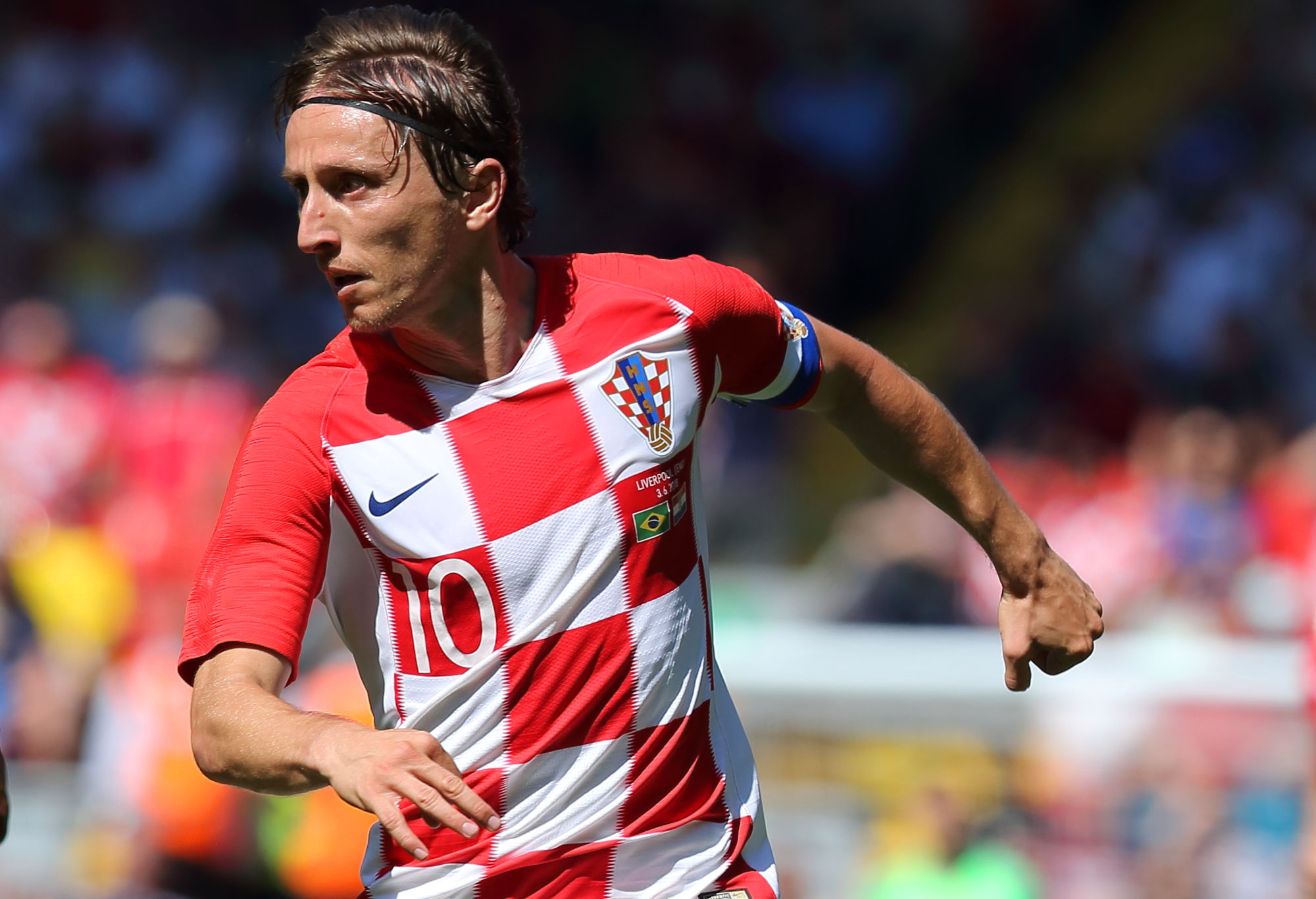 Less than a minute later, England had a free kick in the kind of position they’d proved lethal at converting all tournament. The defence weathered the set piece and Croatia were through.

In Sydney, it was rocking in Edensor Park, the King Tomislav Club roof having barely survived the uproar, cevapi and beer breakfasts for the faithful, as they watch their nation take its place in the World Cup final against France on Monday morning. For English fans, its a crushing, yet familiar feeling of high hopes being cruelly shattered, with a very important difference.

A young team, an intelligent and embracing manager who has taken the best of what the rest of the world has offered in England’s domestic competition and used it to his advantage. In defeat, their future still looks bright.

Bring on the final of this fantastic tournament. 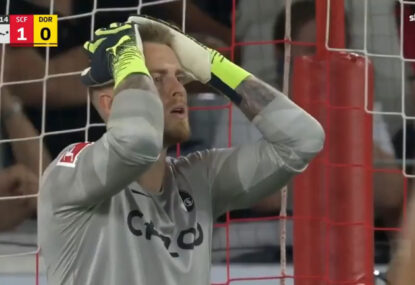 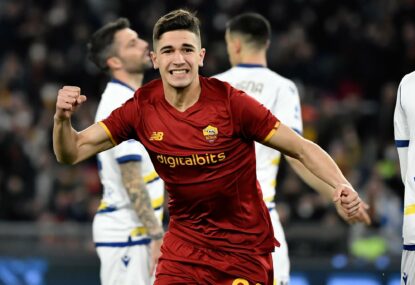