Two teams that can challenge Richmond this year

As the ladder is finally beginning to take shape, the varying form of certain teams highlights the limited amount of outfits capable of taking out the 2018 flag.

With Richmond, coming off a glorious 2017 campaign, appearing as ominous as ever after a barnstorming run to the top of the ladder, the main question to arise is which teams are actually able to match them and perhaps clinch a premiership off them come Grand Final day.

In a season that rivals Richmond’s 2017 effort, they have flown up the ladder against all criticisms and have surpassed injury cruelties and besieged coaches to find unexpected form.

With one of the best midfields in the competition, which will only strengthen when line-breaker Adam Treloar joins them before finals, they are able to match or even beat the Tigers in the clearances battle.

Their forward line is rejuvenated under the likes of tall Mason Cox, mid-sized Brodie Mihocek and the pace and X-factor of Jaidyn Stephenson and Will Hoskin-Elliot.

With other rotating forwards in the likes of Josh Thomas and Tom Phillips also being able to hit the scoreboard regularly, Collingwood have suddenly developed a deadly mix in the forward fifty that can stretch the Tigers.

With Heremy Howe’s intercept and the youthful defence of the Pies providing vital bounce from the back half, their experience and skill as a tenant of the MCG means they are one of the only teams that boast the familiarity with the ‘G that the Tigers infamously do.

The only part which restricts their ability to match the Tigers is their injuries, as Ben Reid, Jamie Elliott, Alex Fasolo, Darcy Moore, Travis Varcoe, Tyson Goldsack, Daniel Wells, Lynden Dunn and Treloar are all injured and may not return for much action this season, depleting their tall ranks and relying heavily on the likes of Brody Grundy to dominate in the ruck.

Next is West Coast. As shown in their Optus Stadium victory over Richmond, their talls are able to wreak havoc. If Josh J Kennedy and Jack Darling are fit and firing, then they remain a chance to trouble them.

Yet the likes of Elliot Yeo, Luke Shuey and Andrew Gaff must be in top form to win the midfield battle, as the likes of Shannon Hurn and Tom Barrass must play well to sustain a reliable defence.

However, their X-factor in the likes of Willie Rioli means they could have a day out that brings home a flag. 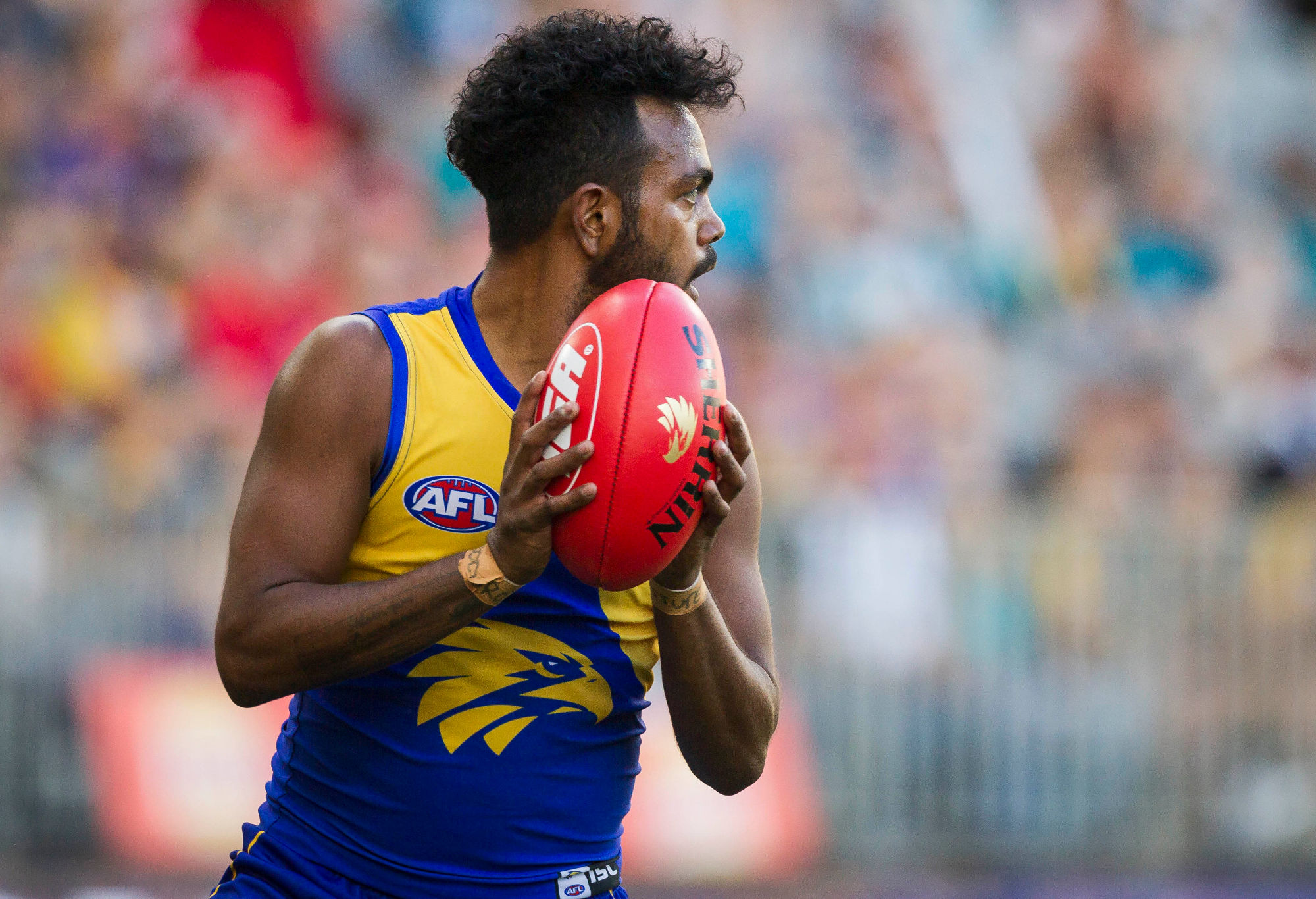 The bottom line with West Coast is that their troubles at the MCG means they may not win a Grand Final when coming up against a Victorian powerhouse in the likes of Richmond – despite getting a win there on the weekend. A potential longterm injury to Nic Naitanui isn’t ideal either.

Sydney is always up the top, and are one of the only non-Victorian teams who are impressive at the MCG. This, along with their experienced core of Josh P Kennedy, Jarrad McVeigh and Lance Franklin, means that they shall always remain a contender for the flag.

But, the likes of Daniel Hannebery and Luke Parker, along with Kieren Jack, must improve in order to help the likes of Kennedy and Isaac Heeney in the midfield.

Most importantly, the Swans won’t win a flag until they find another route to goal that isn’t Buddy, as history shows that it’s impossible to rely on Buddy to win a Grand Final off his own boot for you.

Until then, Heath Grundy and company will hold their own in a Grand Final, yet they won’t score enough to take home another flag.

Port Adelaide are cocky yet impressive. Flamboyant and flashy. They have the right team with the strength of Ollie Wines, Travis Boak and Sam Powell-Pepper complimenting the X-factor and skill of Robbie Gray, Chad Wingard and Steven Motlop.

Top this off with the tall power of Charlie Dixon, Justin Westhoff and Paddy Ryder, alongside their youthful yet strong defence, and they have the right list to mount a significant September charge. 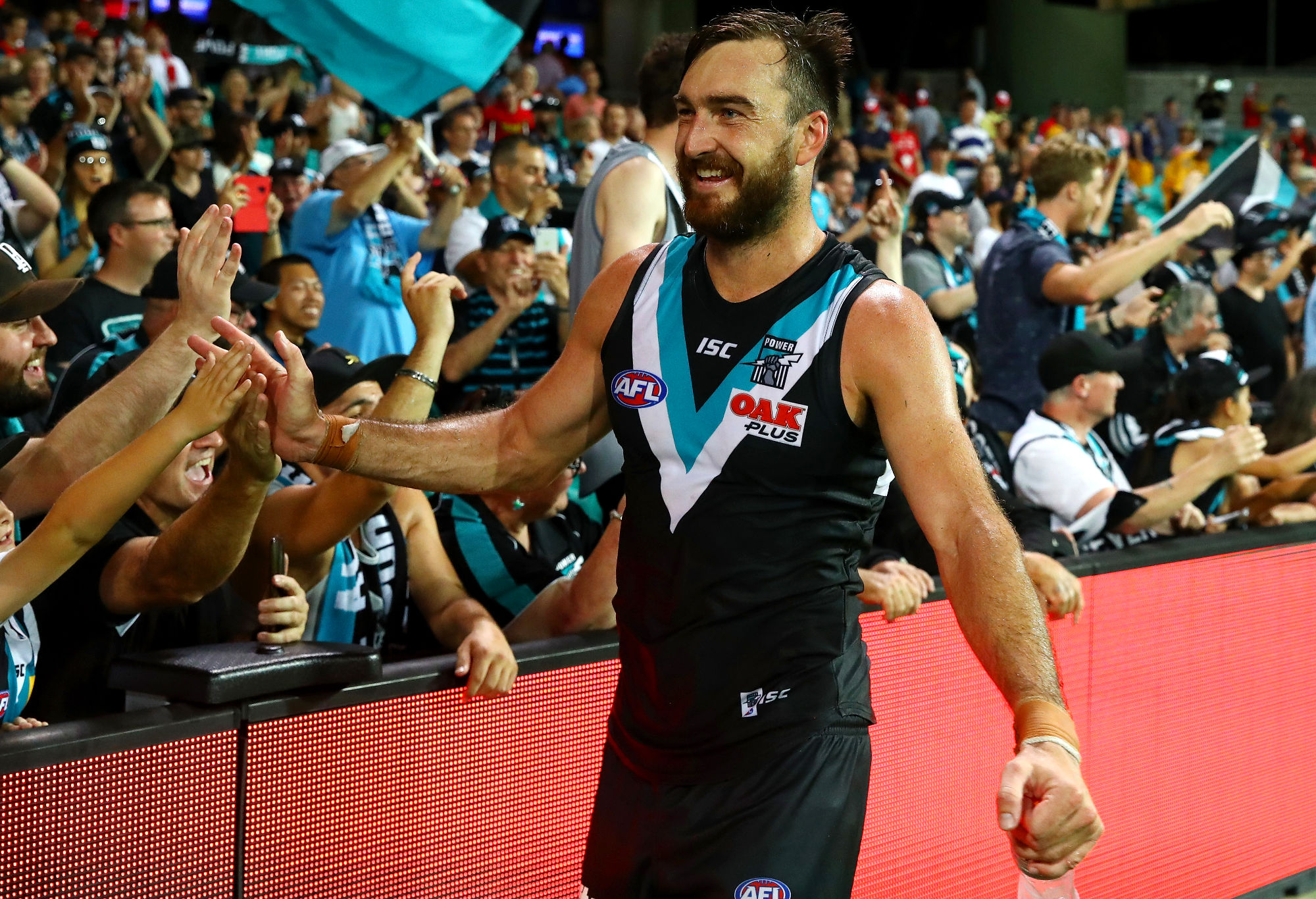 Yet they also remain unproven when it comes to performing at the MCG. If they build up the momentum that they did in the 2014 finals series then they may once more become a team that is capable of challenging anyone, even the all-conquering Richmond, but until they prove this they can’t be trusted as a reliable contender who can match it with the Tigers come Grand Final day.

Lastly, the only other team who really stands a chance of matching the Tigers is Melbourne. Another tenant of the MCG, they have the experience and knowledge of the ground that makes them able to match them on the ground in front of 100,000 people.

If they find the form they had until Round 12, with the likes of Jake Melksham, Jesse Hogan and Tom McDonald leading a forward line that was well fed by Jack Viney, Nathan Jones and Christian Petracca, then they can build the confidence that is needed to perform.

However, the loss of Jake Lever is huge, and their defence has seemingly crumbled under the pressure of no trustworthy tall defender.

If they are to match it with the best, their form must change drastically, as they are one to two losses away from falling out of contention, and frankly only stay in premiership calculations because of two aspects; Max Gawn, and their familiarity of the MCG.

In conclusion, the two main teams that can match Richmond come September is Collingwood and Sydney, as both have the ability to reach the form and experience at the MCG which could usurp a powerful Richmond team on Grand Final day.