Yesterday, the fixtures for WBBL04 were announced by Cricket Australia and there have been some big developments.

It seems that Cricket Australia has learnt from what worked last year and has made some changes which again prove that they are a sport that is passionate about being a for everyone.

As per usual, the summer will begin with a bang – but this time, with a triple bang.

I remember the opening weekend fondly last year. When I left North Sydney Oval I felt buzzed for a massive summer of cricket ahead.

Following the conclusion of a successful Ashes series for the Australian Women’s Cricket team, the 8725 people that joined me through the gates during opening weekend had a real hunger for the women’s game. They wanted to cheer on players like Ellyse Perry, Elyse Villani, Ashleigh Gardner, Rachel Haynes, Kristen Beams and Alex Blackwell – all names which are popular and recognised in Australian sport.

It wasn’t just the people watching at North Sydney Oval that demonstrated how much of an appetite there is to watch women’s cricket.

Over the weekend, more than one million people tuned in to watch on television, with the game between the Sydney Sixers and the Melbourne Stars peaking at 629,000 viewers on Channel Ten.

And the cricket itself certainly did not disappoint.

In the game between the Sydney Thunder and the Melbourne Renegades, the Thunder became the first WBBL team to score 200 runs. 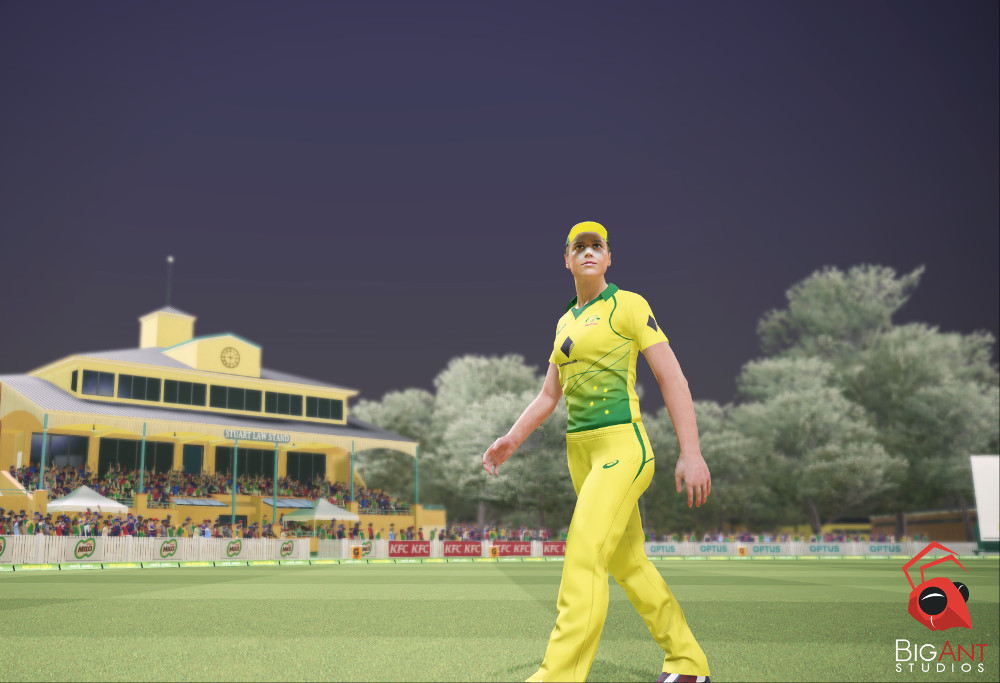 This total was later eclipsed by the Sixers in their game against the Stars, where the team made 242 thanks largely to Ashleigh Gardner who scored the fastest half-century and then century in WBBL history. Her hundred came off just 47 balls and included nine 4s and ten 6s.

Instead of one festival weekend this year though, Cricket Australia has made a decision to extend the festival concept to three weekends – the first in Melbourne, the second in Sydney and the third in Hobart.

That gets a big tick from me.

Last year though, the contrast between the way the season ended and the way it began could not have been more stark.

The final was played between the Sydney Sixers and the Perth Scorchers and the cricket was outstanding.

Sarah Coyte, who in just her fourth game for the Sixers that summer (after being brought back to replace Marizanne Kapp, who returned to South Africa for international duty), took 3/17.

Coyte returned to the WBBL after taking some time away from the game to deal with anxiety and anorexia. She had difficulty sleeping in the lead-up to her opening game against the Strikers and did not disappoint, being rightly recognised for her efforts by being named Player of the Match for the Final.

What about the bravery of Piepa Cleary, who even with the Scorchers staring down a total that wouldn’t even eclipse 100, came in at the tail end of the innings to top score for the team, making 18 not out off 14 balls.

Then with bat in hand, the Sixers chased down the Scorchers total of 99 with ease particularly with Alyssa Healy and Ellyse Perry opening the batting. They demonstrated why the Sixers have been the team to beat all season.

Only problem was, no one was there in the stands.

That won’t be a problem this year, with the decision by Cricket Australia to have its first standalone final, hosted by the top-ranked team as a lunch fixture heading into the third day of the January day-night men’s Test between Australia and Sri Lanka in Brisbane.

By making a decision to have a stand-alone final this year, the authorities have demonstrated their continued commitment to cricket being a sport for all.

From the significant pay increases for our female cricketers (at a domestic and international level), to the availability of merchandise for the Australian Women’s Cricket team and our WBBL teams, to having games live on free-to-air television, it’s no surprise that the women’s game has continued to go from strength to strength.

It also correct some inherent fairness in the previous system.

While the Adelaide Strikers BBL team had the opportunity to play in front of their home crowd last year, the Sydney Sixers (who finished top of the WBBL ladder) were denied this opportunity throughout the finals due to Big Bash scheduling.

Forget there being absolutely no incentive for teams to finish at the top of the WBBL ladder, but the fact that the game is played as a double-header in a place foreign to both teams means that a final, which should have been played in front of thousands of people (just like it was on opening weekend), was not.

It is great to see the games televised but it is always in front of an empty stadium.
People do not get out early enough for double headers.

One of the biggest draw cards of the Big Bash is that games are short and over with in three hours. By playing a double header, a day at the Big Bash effectively becomes a day of Test cricket. 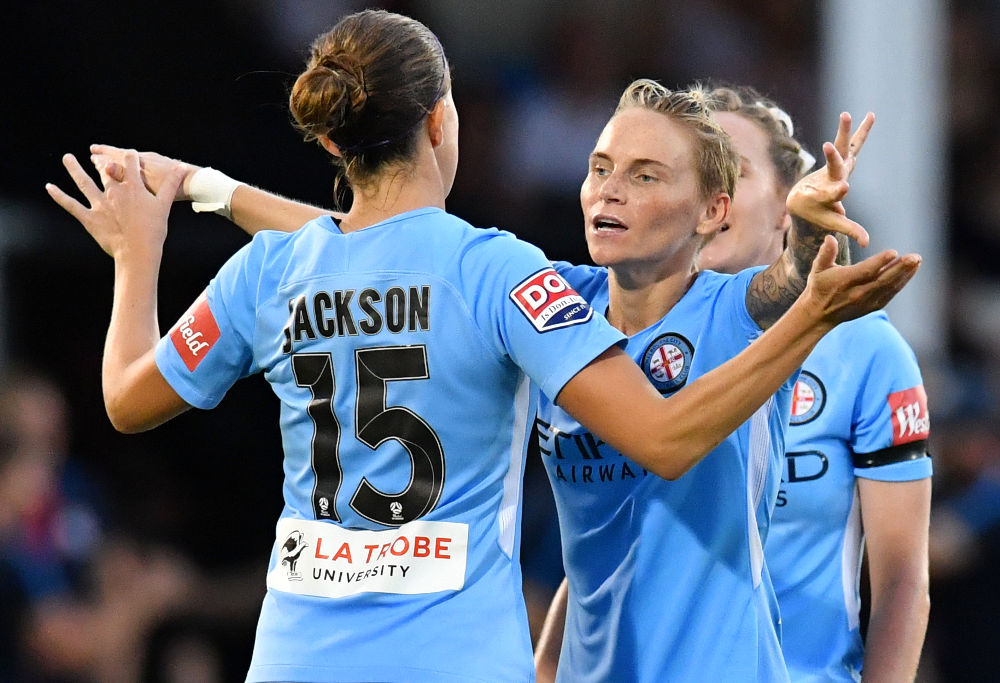 The double header concept is also unfair to the teams competing in the final. They deserve to play in front of a crowd – particularly when you consider how many international players feature in the WBBL.

And as good as it is to have the game on television, it looks appalling for people to turn on and see no one in the stadium. An empty stadium lacks atmosphere and increases the incentive for people channel surfing to change the channel.

Additionally, it also deprives fans, so many of whom have followed the women’s game with dedication and passion throughout the summer, the opportunity to watch their team in a final.

And if cricket has any doubts about whether the concept will work, they just need to look at the rave reviews about the stand alone Women’s State of Origin played in June at North Sydney Oval. Everyone in attendance had a night they will never forget.

Well done to Cricket Australia for taking this next big important step – bring on the summer of cricket.