Rift Rivals and the Korean decline

So, Rift Rivals, eh? That was a bit of fun, wasn’t it? You Aussies finally won an international tournament – congratulations.

Europe regained its right to be called the third-ish best region in the world, and Korea once again showed that it is an unstoppable powerhouse.

Korean dominance is over, at least for now, and I for one welcome our new Chinese overlords.

For a fun, somewhat silly tournament, Rift Rivals gave us a lot to digest.

Obviously, I’m happy to see Europe crush America once again, and the 2v2 tournaments were way more fun to watch than they had any right to be. But let’s be realistic, Europe and North America are playing for bronze on the world stage, and have been for some time.

LCK versus LPL versus LMS was the one that really mattered and, boy, did it deliver? KT Rolster did its bit for Korea, but wasn’t put back in after winning game one.

SKT’s struggles continued, as RNG made the latest chapter of that great rivalry its own. Afreeca Freecs went 1-1 against strong opposition, but Kignzone continued to look dodgy in international competition. 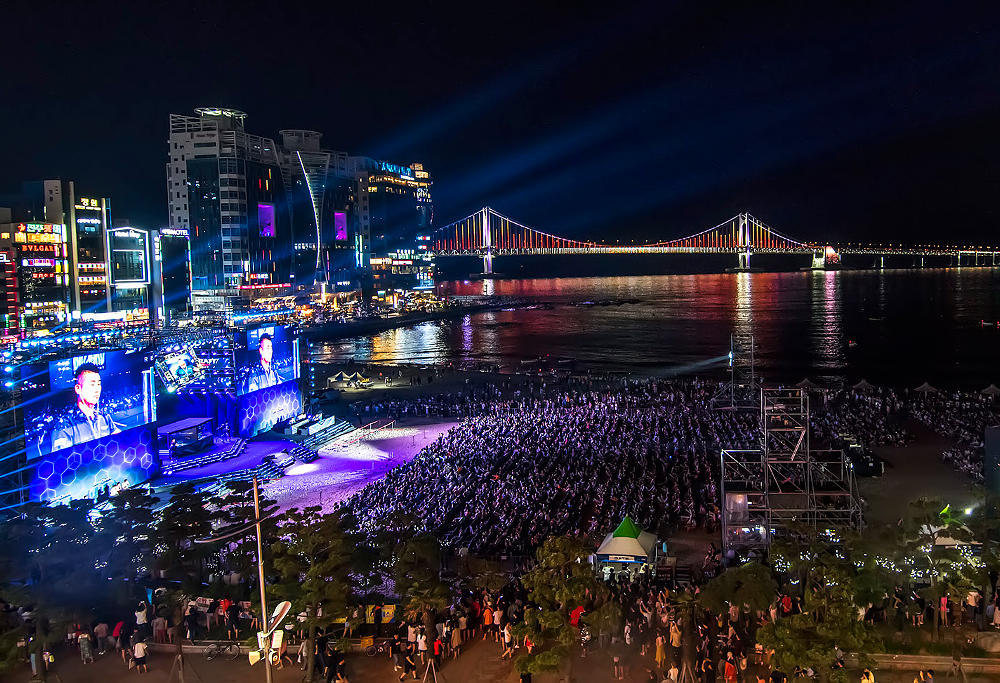 What is KZ’s problem, anyway? Clearly, Korean competition doesn’t prepare you for facing play styles around the world.

The Korean scene has struggled to find a replacement for SKT this year and Kingzone don’t look up to the job at all. They are tied for second in the LCK, which is fine, but have failed to climb the final rung of the ladder too many times now. When it really matters – at Worlds last year, for example – they fall short.

Is it the pressure? Do they choke on the big stage? In a recent interview, Gorilla referred to the problem as “a curse”.

He followed up with strong words about determination, and becoming a strong team, but of course he would say that. “We’re done, guys, support someone else” doesn’t have the same ring to it.

Whatever the problem is, it might get worse before it gets better. Griffin has been a breath of fresh air in the LCK this season, but if Kingzone can’t turn domestic dominance into international success, how is Griffin supposed to do it?

They don’t even have an Overview paragraph on the lolesports website! A bit of an oversight on RIOT’s part, there.

Grffin’s problem is having zero international experience. Nada. While they have blazed a trail through LCK thus far, Kingzone has already shown us how that doesn’t necessarily count for much outside of Korea.

There is no substitute for experience, not even youthful exuberance. And, while I would never write off any top Korean team, I do worry what might happen to such a young line-up when they come up against different meta-games.

Learning how to beat best teams in your region – even if your region is historically the best one – does not inherently prepare you to beat teams from outside it.

What is interesting here is that the vulnerability we’re talking about here is perhaps more likely to manifest against a team like last year’s Gigabyte Marines.

In Europe and North America, we play a pretty ‘normal’ version of League of Legends, whatever that means right now. We basically play a worse version of the Korean style, which is part of the reason we have never caught up to them. 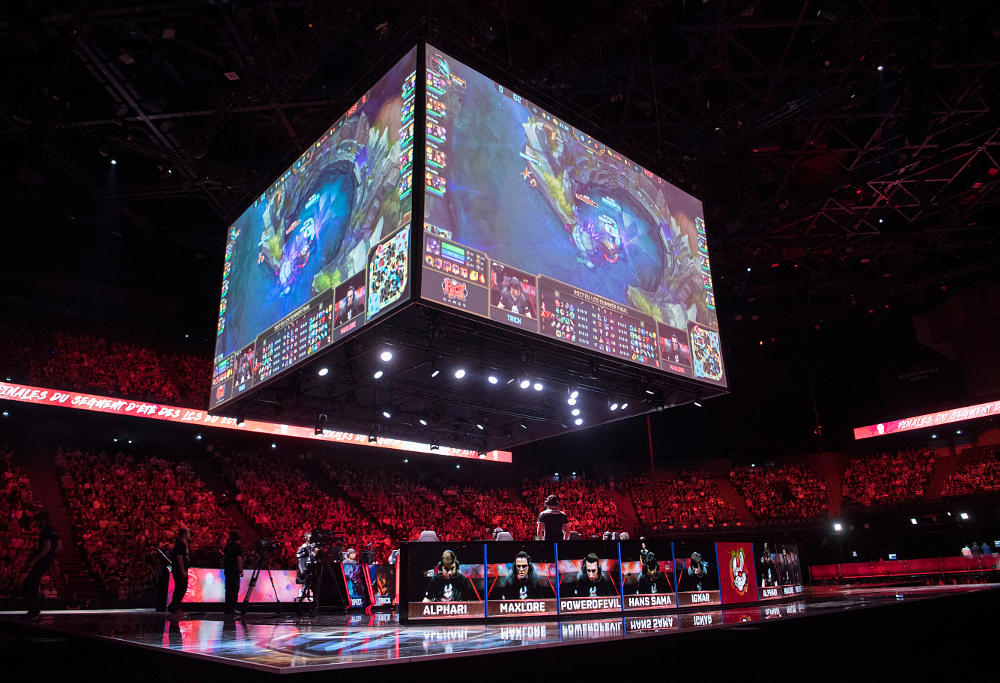 China has shown the strength of not blindly following others (though it helps that the top Chinese players are at least on par with their Korean fellows), but even their style is largely understood.

The other regions, though? Griffin has never played a serious game against foreign opposition and VODs can only get you so far. It’s weird to think about, but it’s possible that Griffin would have a harder time against someone like Supermassive or Gambit than they would against G2 or Liquid.

Having said that, European teams’ newfound ability to read the meta-game gives me some hope that our teams can compete at Worlds this year.

A huge part of Europe’s success at Rift Rivals was predicated on correctly interpreting the strength of Aatrox. If EU LCS teams can keep that up going into the inevitable Worlds patch, who knows what could happen?

Maybe I’m crazy, but I think we might get our first non-Korean World Champion since season two.

In reality, a non-Korean champion is probably a Chinese champion, but it’s a start, right?