Slater’s Origin performance was good, but he shouldn't get the Wally

Billy Slater had a powerful presence in the second two Origin games this year, but to label him as the best in the series is an absolute joke.

As multiple commentators and meme-makers have already observed, it’s pretty weird to give the title to a player who didn’t even appear in every fixture – and who played on the losing team.

Yet that in itself isn’t the only problem with Slater getting the goods.

More simply, there were multiple players who outclassed him over the course of the series.

On the New South Wales side, both Boyd Cordner and James Tedesco were consistently better, with Teddy putting in what was arguably his very best representative performance during the first match.

On the Queensland side, both Valentine Holmes and Daly Cherry-Evans outplayed Slater in the third match.

Cherry-Evans, in particular, was a force of nature on Wednesday night, channelling all his pent-up frustration at being denied a Queensland jersey into one of his most stunning displays of dexterity and organisation in a long time.

No doubt, Billy the Kid had an impressive opening twenty minutes during the final game.

But an impressive opening twenty isn’t enough to guarantee a man of the series accolade, especially when each game had players whose performances easily outshone Slater’s brief moments of inspiration.

The fact that Darren Lockyer has said that Slater won by a landslide makes the process even more contentious. 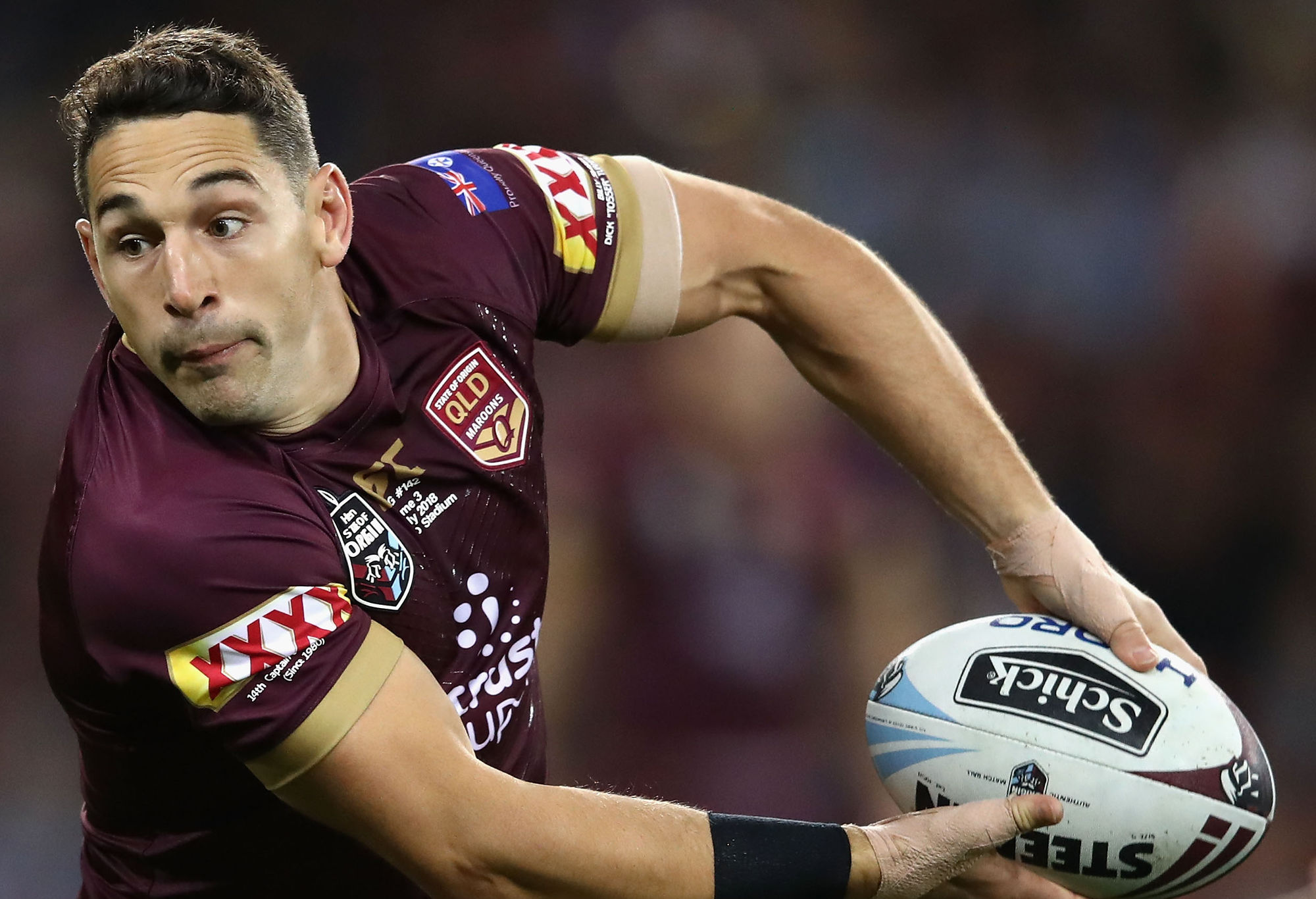 Even if you conceded that it was plausible that Slater was the best man over the three games, there’s no way you could say he was light years ahead of Cordner, Tedesco, Holmes and DCE.

And I haven’t even mentioned Damien Cook, who brought the thunder after what seems like an endless rotation of New South Wales hookers, and deserved to be rewarded for his contribution every bit as much as Slater.

Until the votes are revealed, you have to assume that this is a legacy win rather than a genuine reflection of Slater’s performance.

More to the point, it stifles the recognition that should be allocated to up-and-coming Origin players, or even to players who are midway through their Origin careers.

By taking the focus off the next generation of players for both sides, it cements this series as a tribute to the past rather than a beacon for the future.

There’s also a basic issue of process at stake here as well. It’s simply not meaningful to award anyone such an award if it’s done for purely sentimental criteria.

Origin is one of the most unique events in the Australian sporting calendar, but with viewing numbers declining it’s important to get this stuff right.