There has been a lot of talk in the last few weeks about marquee players coming to the A-League.

First it was about the FFA drafting a target list that had a host of big name stars. Then it was that Andreas Iniesta was considering Australia. Some discussion around FFA taking a different approach and offering the great Australian lifestyle.

Next it was about the possible signing of Fernando Torres being chased by Sydney FC. It sounded like Sydney FC, with FFA’s help, got very close to landing him too. Keisuke Honda to Melbourne Victory and even snippets about Peter Crouch. All of this has been happening in the transfer window – a time that often throws up a lot of chatter.

Then, cue the drum roll, Sydney’s Daily Telegraph published that Usain Bolt may come to the A-League. Pandemonium, global headlines, conjecture and discussion has ensued. Like or loathe the idea, it has had people talking about the A-League around the globe. Imagine what this could be like for the league if he actually scores a goal in the A-League – people from Memphis to Mumbai will know where the Central Coast is. 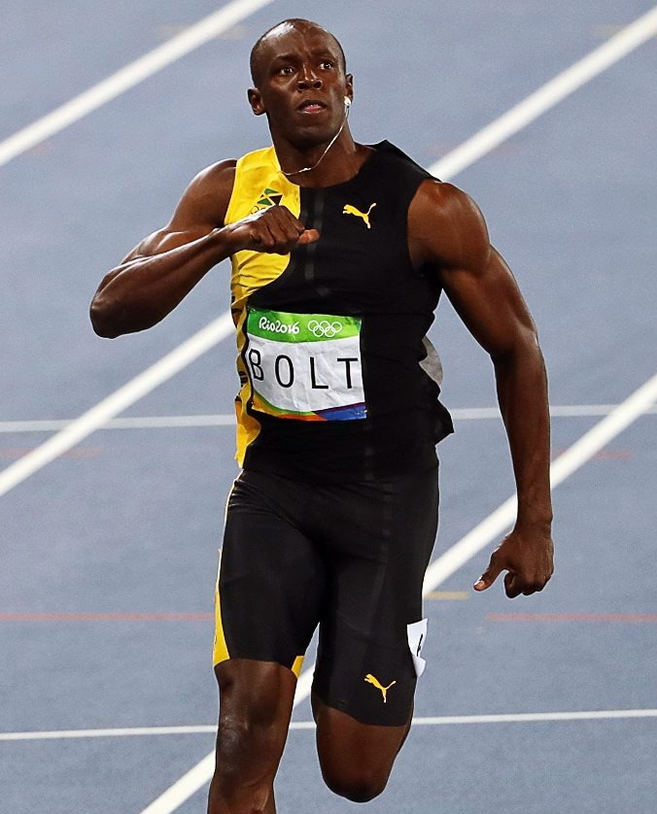 The football public have been critical of the FFA about their poor PR and marketing agenda, but for the last few weeks, football has been cutting through in the middle of the AFL and NRL seasons, and in the lead up to the new A-League season.

This is what football needs to do more of – talk itself up, harness the power of the global names and brands that make this game great. Chelsea’s arrival is another case in point. Here is an opportunity for global exposure and to link the A-League with a massive global football club. No other sport in Australia has the ability to do this.

The World Cup was viewed by 9.1m people in total on SBS and each of the Socceroos matches were generating millions of viewers each. It also looks like the A-League digital team have picked up on this theme, rolling out old highlights of current Socceroos when they played in the A-League. Smart.

Australia loves the Socceroos but many who are not close to the A-League forget where they started and what a good league it actually is. Sure, it’s not the English Premier League, but it does produce some quality.

We all like to give FFA a bit of flak for their management of the game but it was the clubs themselves that last season got rid of the marquee fund – shame on them. It’s back this season and if nothing less is creating ripples just for being there.

I for one can’t wait to see which of these marquees land and how they go when they arrive. Keep talking the game up, not down. Both the clubs and FFA need to recognise that the game is bigger than in Australia, and tapping into this global market and bringing this to Australia. The marquee fund is a great way to do this. 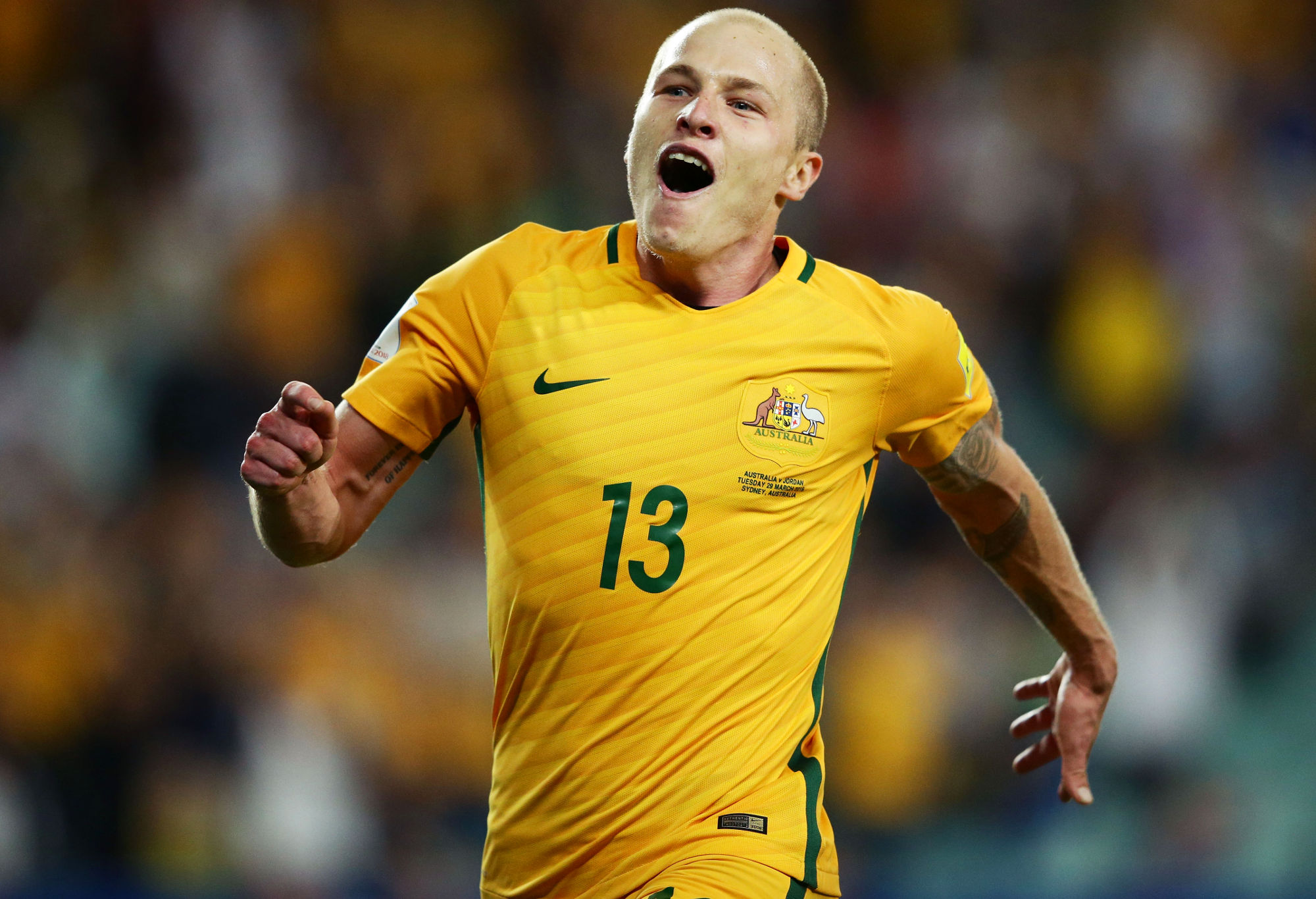 The Socceroos and Aaron Mooy (Photo by Matt King/Getty Images).

How good would it be to see Daniel Arzani and Riley McGree playing against Keisuke Honda in a Melbourne Derby. How good would it be if Usain Bolt turns out to have a boom left foot and can get in behind the line (this shouldn’t even be a question) against Sydney FC at Gosford.

Sydney FC are rebuilding, marquees are back, there are some young guns running around. Don’t worry about last season, this one is looking like it could be interesting – and the transfer window has a long way to go.

FFA just moved on their Head of Communications, have been more active in the marquee process, started the E-League and even talked about bringing in safe smoke – perhaps change is afoot and the A-League is heading in a bold new direction?

With the World Cup now over, the A-League start can’t come soon enough.