The Waratahs were at their brain-dead worst last week

Tonight, Bernard Foley leads a Waratah squad bristling with 12 Wallabies into a Super Rugby sudden-death quarter-final against the Highlanders at Allianz Stadium.

With so many internationals on duty it would be reasonable to assume and expect the Waratahs to win comfortably.

Let’s go back to last weekend, when the same squad was soundly beaten by the Brumbies at the same venue. The Brumbies shot to a 21-3 lead after 21 minutes to lead 26-10 at the break. They then led 40-24 into the shadow of full-time when Waratah flanker Will Miller scored a converted try to make it 40-31.

The Brumbies had a miserable season but saved their best until last to outrun and outscore the Waratahs six tries to four.

George Gregan said the Waratahs had already qualified for the playoffs so there was no urgency. Skipper Foley said his team was out-enthused. Coach Daryl Gibson said the team was sluggish mentally. Benched through injury, Michael Hooper said the team focused too far ahead.

Have the inmates taken over the asylum? All four totally missed the point. 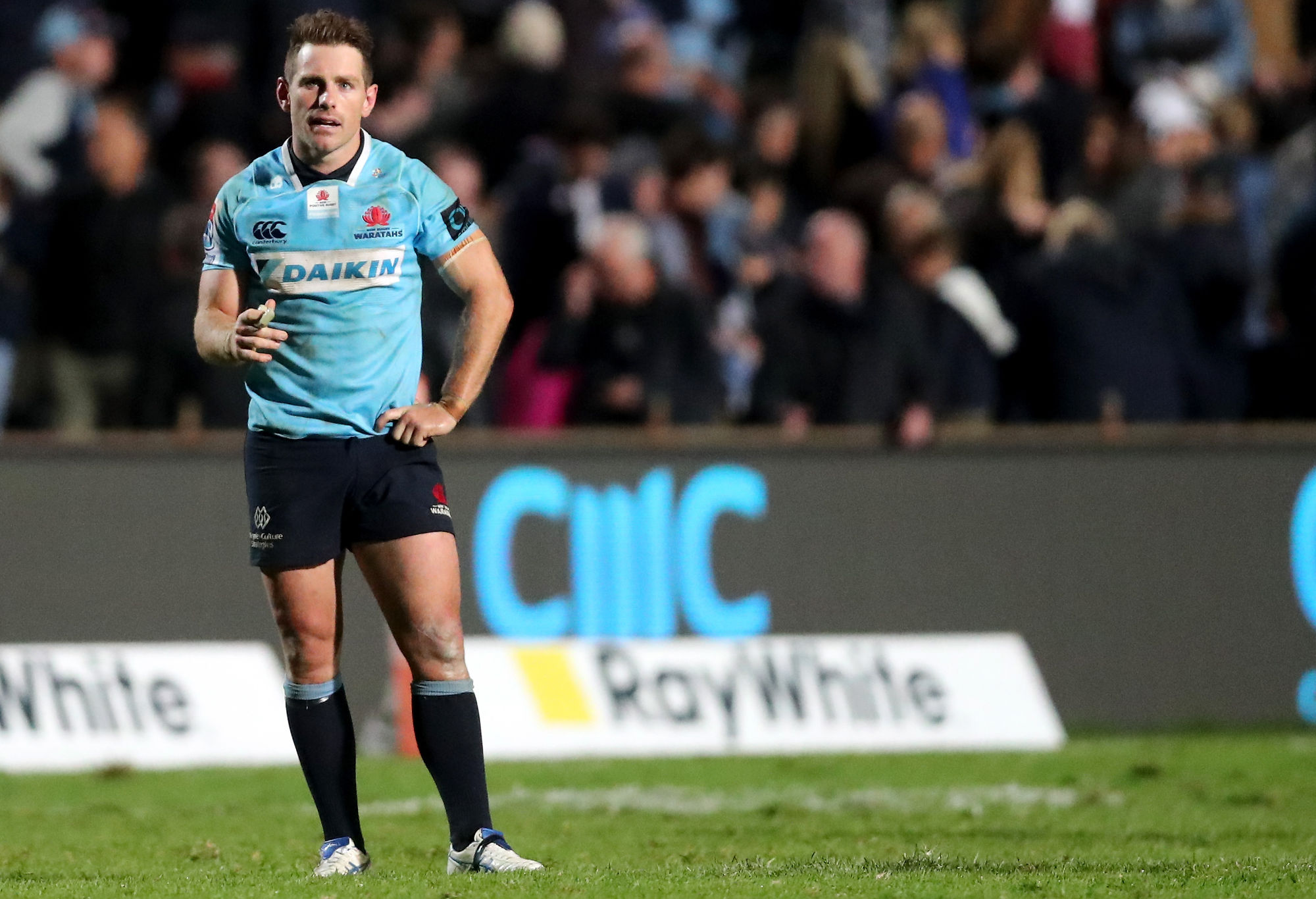 Didn’t they do their homework? Qualifying simply wasn’t enough.

Losing to the Brumbies was critical. It cost the Waratahs second spot on the overall ladder to slip to third. That made a huge difference to the playoff draw. As it sits, if the Waratahs beat the Highlanders tonight, they will most likely play the Lions in Johannesburg in the semis.

Had they beaten the Brumbies and finished second on the ladder, the Waratahs would have played the Jaguares at Allianz tonight and the Lions at the same venue in the semis – the perfect scenario, with two home games to reach the final.

But not one of the above quartet made any mention of the huge penalty the Waratahs paid last week by losing to the Brumbies.

It was so bloody obvious that beating the Brumbies was critical, yet no-one recognised its importance. Besides, why was the normal pride and passion missing that should be front and centre every time the Waratahs compete?

The way the Waratahs played against the Brumbies was the equivalent of tennis players tanking, not trying to win, just going through the motions.

In a word, the Waratahs were an embarrassment last week, not only to their long-suffering fans but also to themselves. If they play like that tonight, the Highlanders will declare at half-time.

Hopefully the penny has dropped, because there are no more chances.

Hopefully, we can expect the dozen Wallabies sporting 422 caps between them to play like internationals and not go hibernating from the kick-off.