Jose Mourinho has less than a month to get his team together before their first game of the upcoming English Premier League season, against Leicester City.

United will face the Foxes most likely without a host of their star players who played deep into the World Cup, including Paul Pogba, Romelu Lukaku, Marcus Rashford and Jesse Lingard.

Mourinho has already made it clear he is worried about the impact going deep into the global tournament would have on his players and how this would affect the start of the season, however you cannot be unhappy about a player doing all he can to go as deep into the World Cup as he possibly can.

These are factors outside of the Portuguese’s control but there are areas that are within his scope to address.

1. Anthony Martial
Martial would not be happy with his current situation, as he is far too talented to be sitting on the bench for as often as he has since Mourinho arrived.

The gaffer needs to first figure out whether he wants Martial to stay or not, which would then tie into what role he has for him at the club.

Martial wants to start but his performances last season were on and off and he looked uninterested at times. Was this a result of being benched or is it an attitude issue that needs to be addressed? Mourinho needs to solve these issues in order to get the best out of the talented Frenchman.

2. Another striker?
Some still suggest Romelu Lukaku’s first season at United was a miss. With 27 goals across all competitions, there should be more pressing concerns when it comes to the Belgian striker, such as what would happen if he went down with an injury?

United played with a big, tall frontman last season, able to bring the ball down, hold up play or burst at the opposition’s defence with power and speed.

Another option up front would be Martial or Marcus Rashford, but both are more quick and agile, who are pushed off the ball easily. Is this a tactical situation Mourinho can adapt his team to if Lukaku was to go down? Or do they require another imposing forward as a backup? 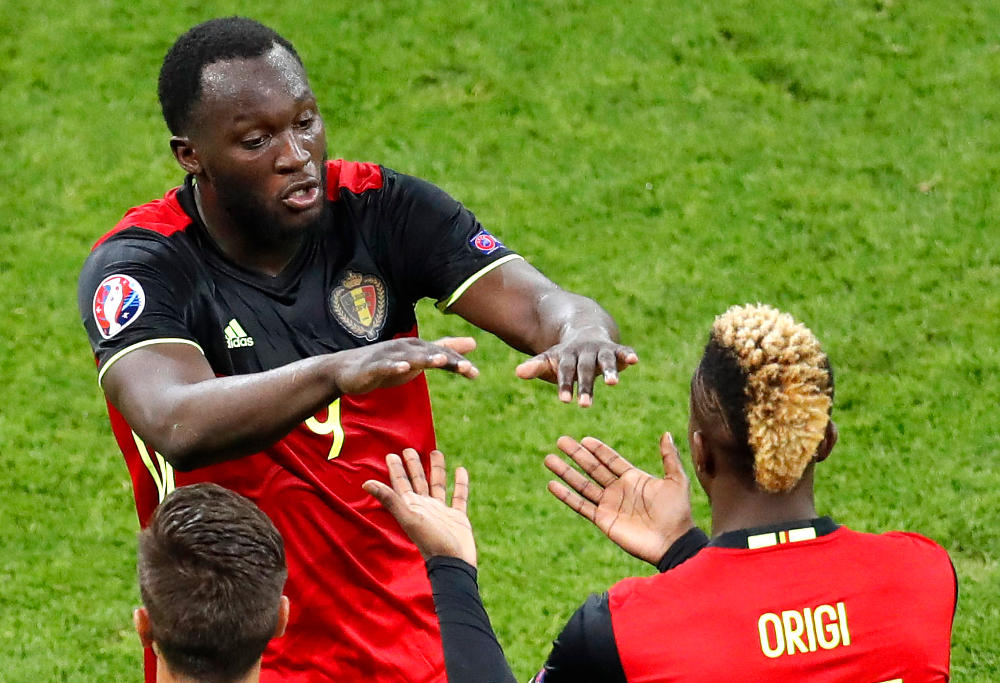 3. Right and left back
United have signed Diogo Dalot from Porto to fill in with the left-back void, which is seemingly too big for Luke Shaw. However, Dalot is only 19 years – very young to be expected to start every game and adapt to the power and physical demands of the Premier League. Ideally, Dalot would be an understudy and eventually successor to an already established full back.

Do the Red Devils need another full back in order to help out in this position or perhaps one who can play both left and right in order to also cover for an ageing Antonio Valencia?

United did look a lot weaker down the flanks without their captain on the right back position last season, and it doesn’t help that Valencia suffered a suspected calf injury in the preseason game against San Jose.

4. An identity for Paul Pogba
When Pogba returned in 2016, he was the most expensive signing in world football at the time. But his form has peaked and dipped unpredictably, leaving some fans frustrated with the Frenchman, while others blame Mourinho.

Mourinho has said he hopes Pogba’s World Cup success will make him a better player, but Pogba’s form will be independent of the trophies that he wins for anyone besides United.

This is a man who left Juventus as a Serie A champion, returned to United to win the Europa League, but was unable to put together a consistent full season after.

What needs to be addressed is how Mourinho best utilises Pogba; as an attacking central midfield force or as the disciplined central commander deployed at the World Cup. Pogba has often looked confused since his return, the sooner his role is clarified, the better.

Obviously, he wants to have the shackles off and be able to dribble at his opponents or take shots from range. The trick for Mourinho will be to strike a balance between discipline and dare for the talented star, as fans are yet to see the best from him consistently. 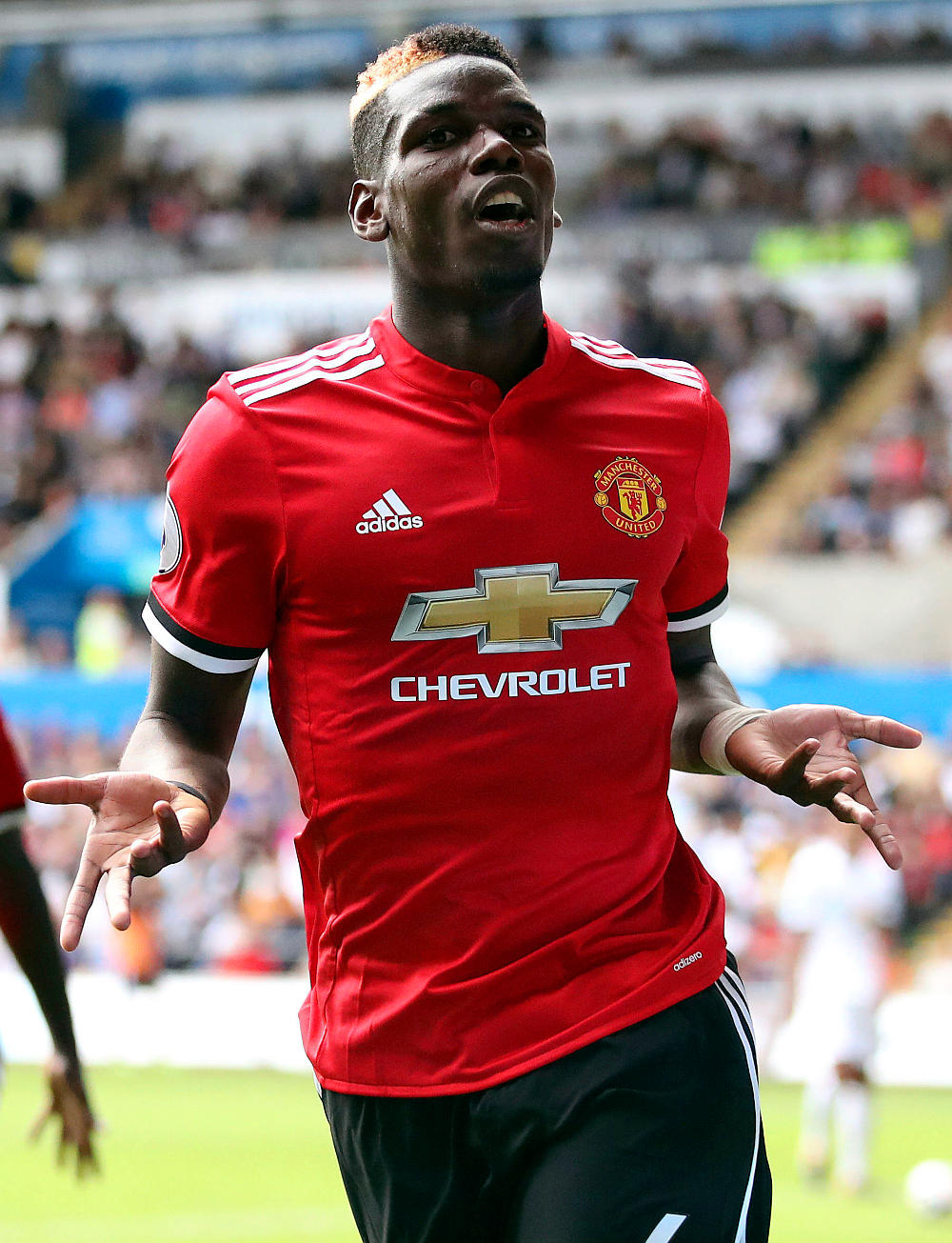 5. Centre back
In spite of Eric Bailly missing a few games towards the end of last season, he is the team’s main starter at centre back, possessing pace and power not seen since Rio Ferdinand hung up his boots. He is the most talented centre back on the Red Devils’ roster, but who should stand alongside him in front of David de Gea?

Last season, the Ivorian had three partners in Victor Lindelof, Chris Smalling and Phil Jones. Lindelof was brought in with the idea of starting, but the Swede generally struggled to adapt.

While a brave and willing player, Jones is prone to an error and often at the worst times, as seen in last season’s FA Cup final. He was selected to go to the World Cup but this might be due to a lack of English depth in that department.

Finally we have Smalling, who is winning the race to be Bailly’s partner in crime, but one feels he is there out of desperation rather than choice, as he has a nasty habit of being caught out of position by opposition forwards. He is also lacking concentration, as evidenced in last season’s game against Man City, where he lost track of Vincent Kompany to allow him to score.

Reports indicate another central defender is on the cards, with the target said to be Toby Alderweireld, however there is the issue of the massive price tag Tottenham have slapped on him.

These are the issues that need to be fixed ahead of the coming campaign if Jose Mourinho does not want another summer spent with the Premier League trophy sitting in the blue half of the city.

Manchester United not only thrashed Southampton nine-nil this week, but they showed they have the nasty ruthlessness required to be Premier League champions – maybe not this year, but soon.

Ole Gunnar Solskjaer is one of history’s best supersubs and one of Sir Alex Ferguson’s most dangerous weapons.

As the saying goes, no-one knows how an elephant gets on top of a tree but everyone knows it won’t be there for long.

Manchester United must keep Paul Pogba at all costs

Is there a better midfielder in the English Premier League right now than Paul Pogba?

Manchester United must keep Paul Pogba at all costs