This weekend in the city-state the NRL’s new, surprising interest in international affairs will collide with delegates who have been interested all along and, as on New Years when I was last in the vicinity, there are likely to be fireworks.

Great Britain are intending to tour Australasia next year and the Aussies say they can’t.

England and New Zealand plan to play in Denver for the next two years and the Aussies say they can’t.

The NRL have made the Pacific countries offers they will struggle to refuse regarding new tournaments, leaving the Brits having guests – in the form of the Kangaroos – forced upon them at the end of next year and precious little other interaction with tier one countries between now and them hosting the 2021 World Cup. 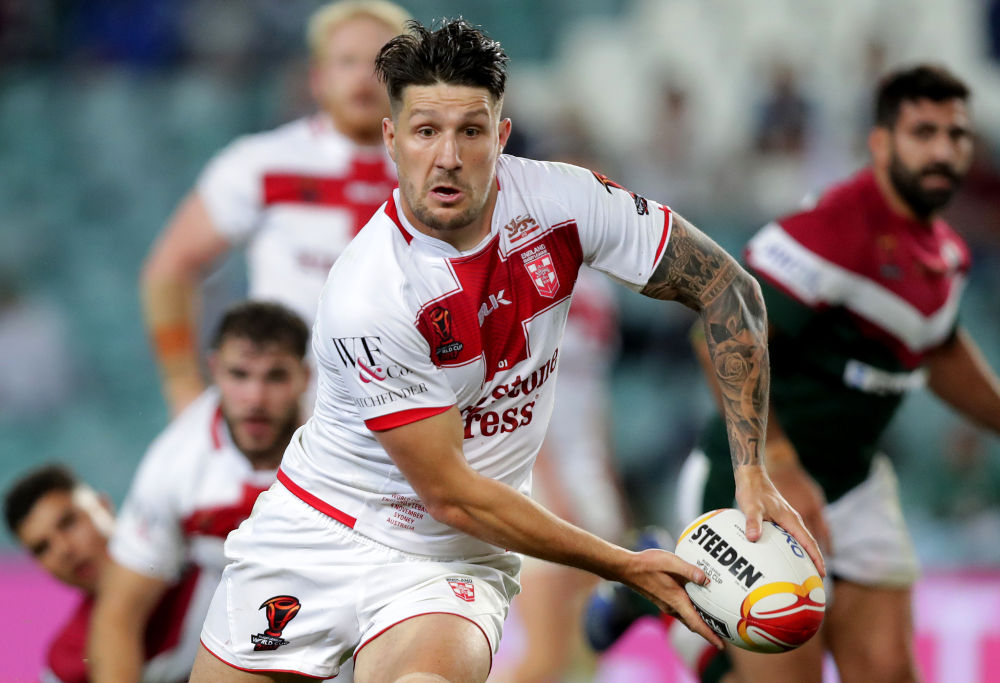 The opposite rugby league hemispheres are literally poles apart in how they see the future.

There are lots of things that can happen at the meeting – from the rest of the world yielding to Australia’s undoubted financial and political might to the RLIF pressing on with the previously agreed international calendar and damning the consequences.

What will actually happen almost certainly lies in the middle.

Britain’s Rugby Football League recently posted a loss of £2 million. It will definitely lose more money on the England A tour to Papua New Guinea this northern autumn so accepting an incoming Australian tour next year may not be such a bad idea.

The alternative is pressing on with Lions tour and just leaving Australia out of the itinerary, which – like the England A trip – would be a loss-making exercise.

Australia simply can’t make any money at the gate or out of TV from an incoming tour at the end of the season, which is why they don’t want it. Having GB involved in a series of some sort might fix that.

The Lions were previously told to stay home in 2015 and don’t seem to have a welcome mat due to be placed out before 2023. Mighty inhospitable, that.

There is actually no reason why Denver is incompatible with an Oceania Cup which starts in June and resumes in October – New Zealand could just play one catch-up game when the season is over.

The only problem is that the real purpose of the Oceania Cup is to scuttle Denver.

It’s almost certain the RFL won’t cop being paired off with France, Papua New Guinea and Fiji at the end of 2020 while Australia gets blue chip games against New Zealand, Tonga and Samoa.

Bear in mind home Tests against France are so low key that a few years ago I was able to sit in the grandstand, film every try and post it immediately – because the game was not on TV anywhere, there were a couple of thousand people present and no-one cared enough to stop me.

The Nines World Cup in an Australian city at the end of next year is nothing new – but presumably the NRL are now willing to underwrite it in exchange for the RLIF accepting all their other suggestions.

But the ARLC still haven’t addressed the one flaw in their calendar: they have an international window in the middle of the year and they want to control where international teams play on that weekend.

Sooner or later, denizens of League Central, your sport is going to outgrow Campbelltown – despite your best efforts to the contrary.