Port weren’t just bad for the first two-and-a-half quarters against the Giants on Sunday – they were bad with no apparent path to being good. GWS had them covered for physicality, for run, for skill – for football, really.

Where the Giants were imposing, the Power were timid and reluctant. The Giants were clinical and the Power were comical – seemingly every foray forward ended by a shanked kick, a dropped mark, a banana-peel slip; a medley of errors for the family to film on VHS and mail to a TV station.

And then, all of a sudden, Port forgot about being hopeless, and started playing football at its best and purest. Reluctance gave way to ferocity, confusion to conviction. They started, finally, winning the ball in the clinches. They had a logical method forward, and a singular target inside 50 powerful enough to give the entire team structure.

The ground was theirs – they started winning the positional battle and the numbers one too, cutting off every Giants’ attack before it began. After spending most of the game strolling inside 50 unimpeded, GWS couldn’t get the ball past the wing.

A lost game was saved and a pretty dire, foregone spectacle suddenly became compelling. For a moment, anyway. The revival was short-lived, the Giants regaining ascendancy as if through sheer muscle memory – they just ‘remembered’ that they were the better team.

What was left was a 22-point loss, an oddly perfect margin that summed up both the gulf between the teams while vaguely alluding to Port Adelaide’s winding, uneven journey to certain, briefly uncertain defeat. 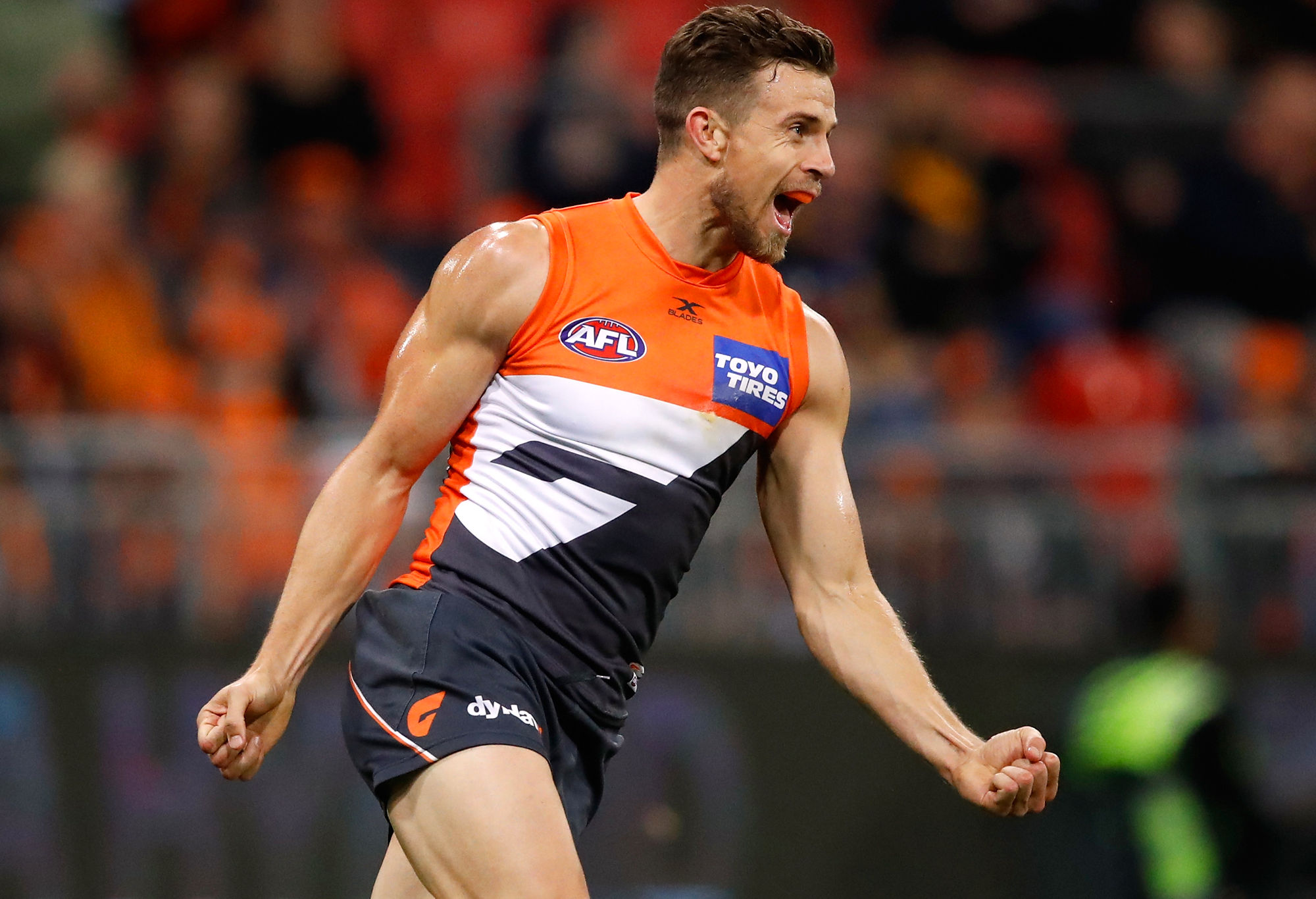 What to make of it all? The Giants, it can be said unequivocally now, are back to being a force. Outside of Port’s one commanding surge, the Giants were always in control, playing the game on their terms. If not for some poor decisions and finishes by Josh Kelly and Toby Greene inside 50 – failures that seemed born much more of complacency than pressure – the game would have been over much sooner.

That’s the Giants, though – complacency is a part of the DNA. So is ecstatic brilliance, though, and ‘GWS passages’ are still the cleanest, most devastating and artful passages in the game.

They’re complementing that perfection with a bit of grit now too. At its core, this win was less about the Hollywood clearances and more about the Nick Haynes spoils in defence. They’re probably going to have to beat Richmond at the MCG or West Coast in Perth to make the grand final, but it’s not beyond them.

It is, almost certainly, beyond Port. The names at the top are bright and shiny, but there’s not enough substance after them. The bottom six are too poor, the back six too overwhelmed. The foot skills across the entire team are a disease that Robbie Gray can’t cure by himself.

Tom Rockliff was never going to help that problem – his recruitment was always a little peculiar, as if the football Gods mandated that Port bring in Rockliff’s hardness to offset the distinct lack of it in their other free agent additions. 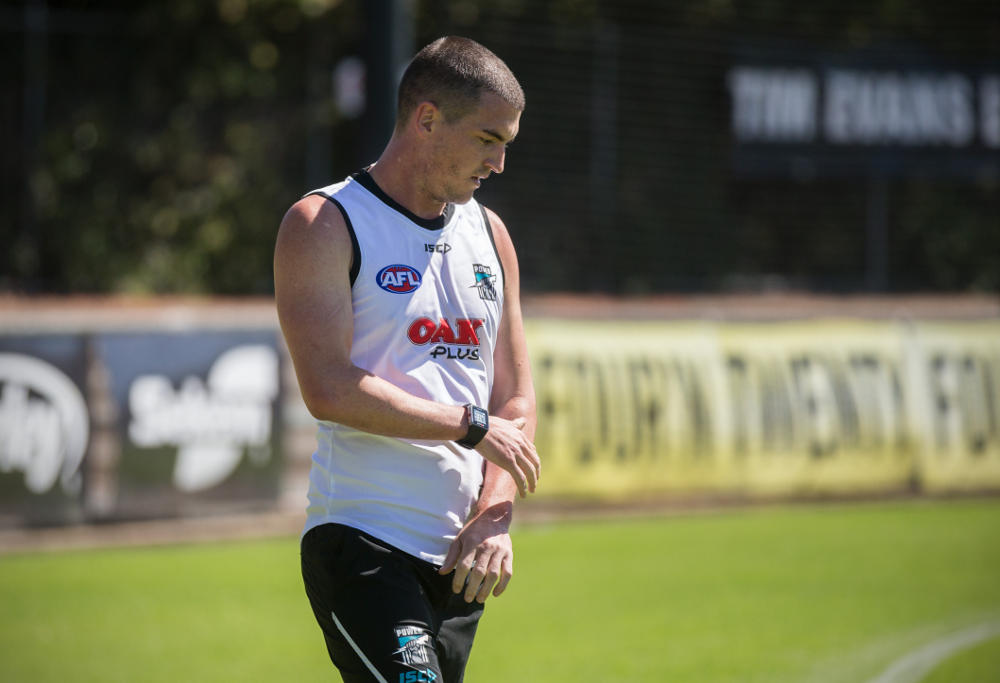 At some point, you have to be able to execute the game’s fundamental skill, and if you can’t, you can’t also have a misfiring forward line and a frightened defence. Right now, the Power seem like a middling team that can only go as far as Gray’s brilliance takes them – when he has a game of almosts, like he did on Sunday, there’s little to hold onto.

Paddy Ryder’s absence was significant but also instructive. Only the Port Adelaide coaching stuff know why the decision was made to have Charlie Dixon lose ruck contests while Jack Watts and Lindsay Thomas were left as the focal targets inside 50.

Ken Hinkley is prone to baffling decisions. Port are regularly outclassed by the tier above them, often looking devoid of ideas and structure. Those things only came on Sunday when Dixon finally shifted permanent forward, a half too late.

Ryder will be back soon, Tom Jonas as well. A spot in finals should be assured – Port’s surges are imposing enough to topple less talented teams. Taking out the trash, though, might be all the Power are good for. An uneven team limited to only occasional patches of brilliance, its destiny to watch the better teams step over them, as the Giants did Sunday.