Have the curtains come down on the Raiders season?

The Raiders season is heading towards a point in time where they will start looking towards their pre-season. For the past handful of seasons they have been highly fancied as a team that could make a run towards and into September.

Attacking wise they are the epitome of what excites fans and gets them through the gates. They have among the most dynamic outside backs in the competition. Nick Cotric, Jordan Rapana, BJ Leilua and Jarrod Croker provide Canberra with a backline that is among the best in the NRL.

Offensively they have outperformed every other team and have a highlights reel longer than a Parramatta Eels premiership drought. Such is their attacking ability, they top the competition in tries and points scored.

How does a team who have scored the most points, most tries, second most line breaks and second most tackle busts find themselves outside the top eight and very nearly calling curtains on the 2018 season?

The Raiders have been a very strong team offensively. Any team who scores as many points as they do would normally win more games than they lose.

That said, defensively the team has some serious weaknesses that cannot be ignored. Only four teams have conceded more points than the Raiders and those four are the kind of teams you would expect to be conceding points.

More importantly they can leak points at times when a game is in the balance, which has been a glaring problem with the team over past two seasons. 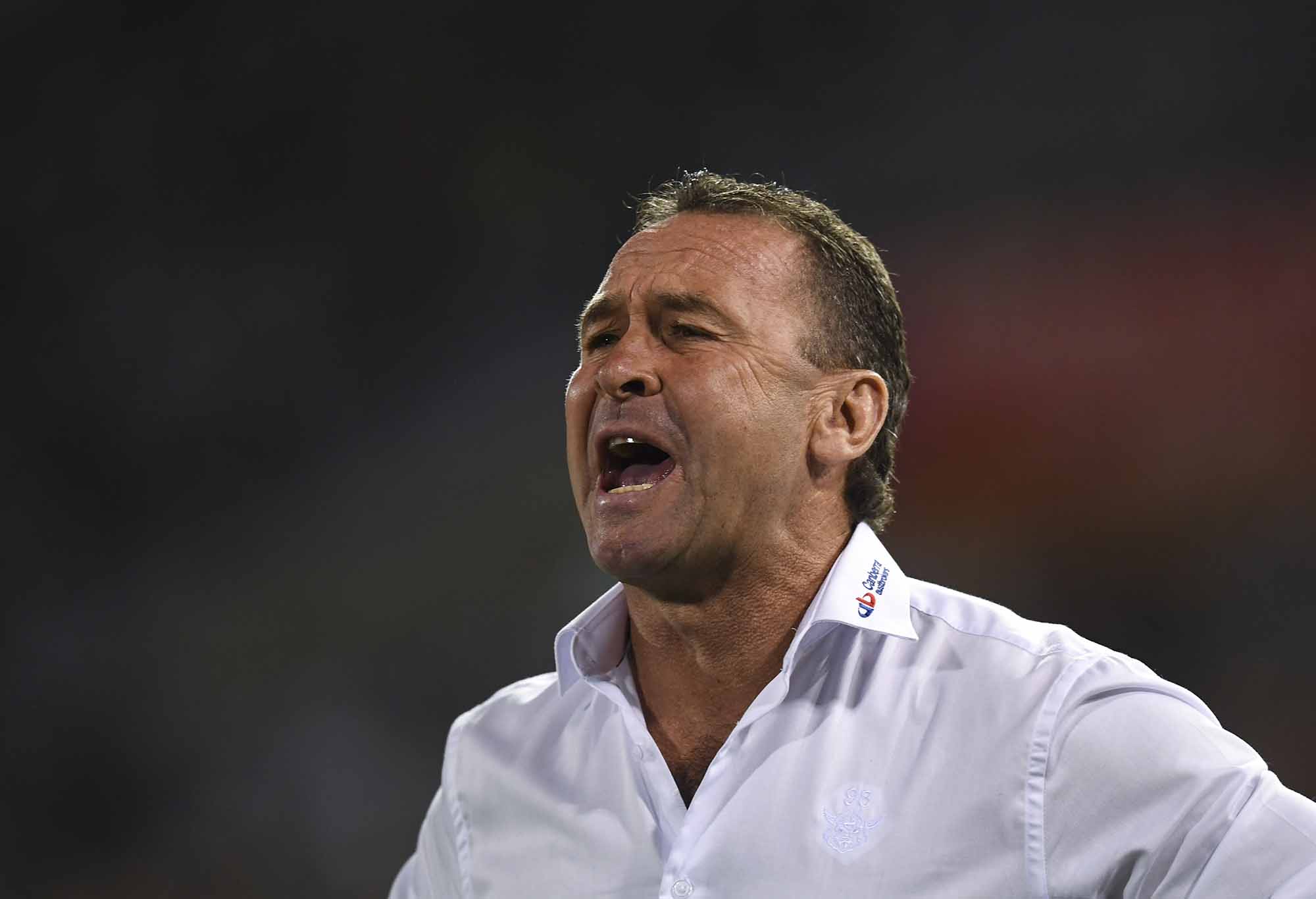 The side has lost by fewer than six points six times, as well as another game where they lost by seven. There has only been the single game where the Raiders have closed out a game with a margin of six points or less.

This points to a team that struggles in the clutch moments. When the game is on the line or needed shutting down the Raiders struggled. No more so than their Round 3 loss to the Warriors at home in Canberra. The Warriors managed to score a 76th-minute try and two field goals in back-to-back sets in the 78th and 79th minutes respectively.

Has the inability for the Raiders to close out tight games become a team psychological issue? The Bulldogs game in Round 17 might prove to be the catalyst for change, or may prove to be a false dawn.

In reality the Raiders season derailed to a large extent during last year’s world cup semi-final. They lost one of their most reliable and mature players. To lose a player of his quality for a side like Canberra should not be understated.

The Raiders have a bevy of players who play off the cuff and unstructured. Josh Hodgson is the perfect marshal on the field directing traffic and getting the team to where they need to be on the field.

The return of Hodgson in Round 15 coincided with one of the side’s best performances for 2018. Not to say that he was the only player on the park, but the improvement in the direction of Canberra was noticeable.

He is a player who has had some pretty lofty comparisons for his influence on a game since returning from his ACL injury. There have been suggestions that he is Cameron Smith-like in his ability to influence a game, which is a remarkable endorsement. Had he not suffered the injury it may have been a completely different season, with an experienced rake controlling tight games at the death.

The up and down nature of the team has continued to some extent, but they would consider themselves unlucky to not have had four wins from the past five starts and should really have done better against the Broncos after being up by 16 at half time.

One of the most telling stat from the Raiders season is the fact that they have played a current top eight team seven times, for no wins. This is of a major concern as all six games left in the season are against teams who are currently above them on the ladder.

It’s extremely hard to be competitive on the ladder without being able to beat at least a handful of the teams who will be playing finals footy and they need to win just about all of them to stand any chance.

Unfortunately, it appears the Raiders are going to look back on this season as what could have been. I hope that not too much emphasis is placed on perceived bias against the team. 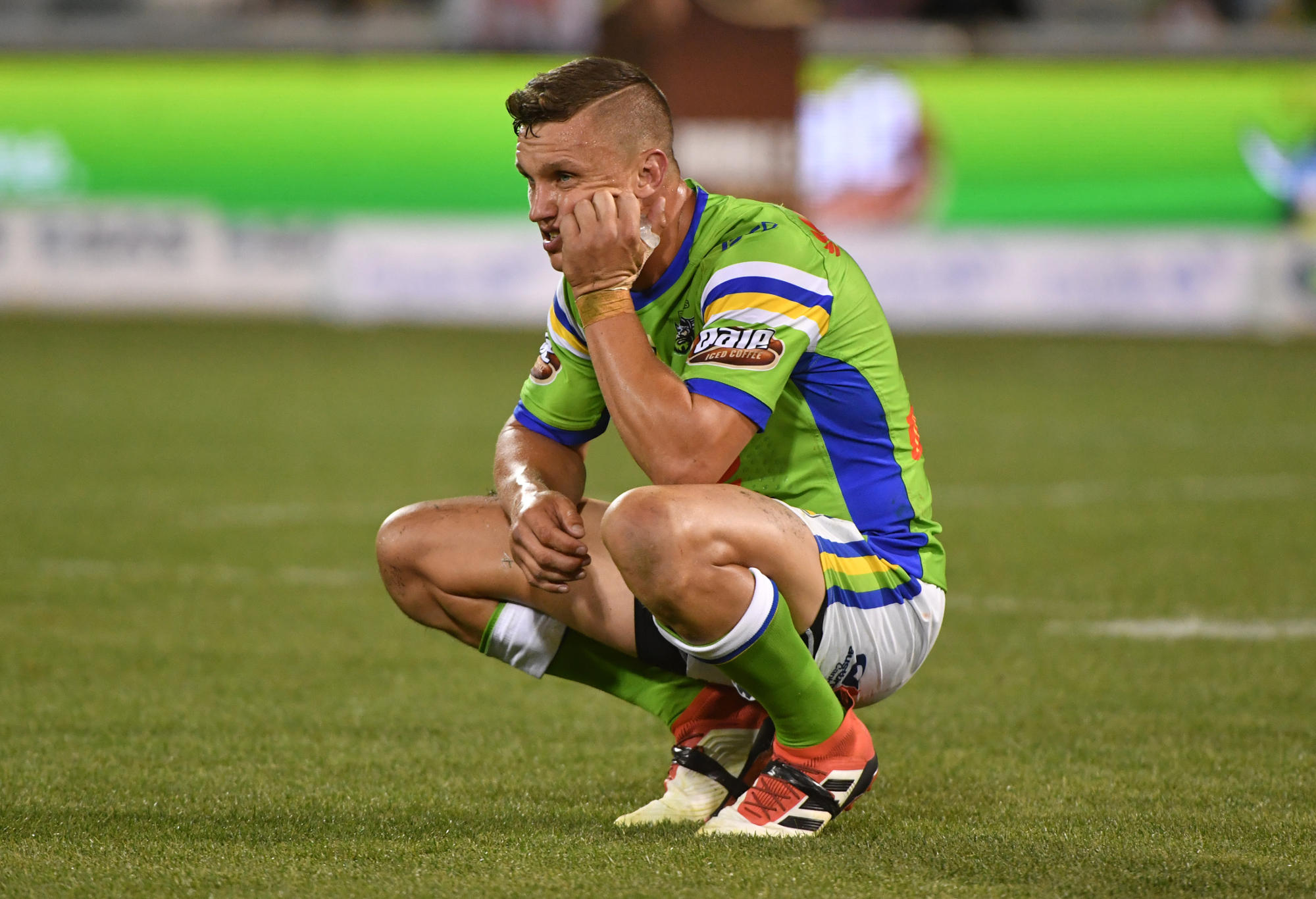 This week, Ricky Stuart claimed the NRL treats the Raiders differently to others in the league. Which to some extent this view is probably justified, but not in relation to officiating.

Tim Gore has spoken about the rough deal the Raiders cop in regards to getting on free to air and this is an obvious mistreatment of a number of sides in the NRL, particularly the Raiders, Knights, Warriors and Titans. This in itself is not good enough and should be corrected as it probably does affect teams to compete financially, but is probably an argument for a different article.

What is clear is that a team with such try-scoring potency should really be in the finals, and may still make it if things fall their way, but if they do not make the finals it can hardly be blamed on anything besides an inability to shut out games consistently against quality opposition. 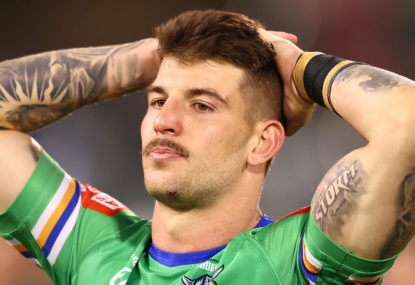 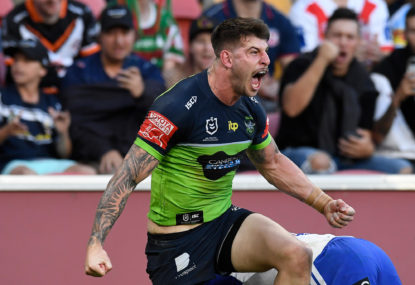