I wondered where the upset would come last week, and in the end, it was the top four seeds that won through.

In hindsight, it was obvious. But yet the surprise was still there in our comments as we commenced the early-week reviews.

The natural follow-on, you’d be excused for thinking, would therefore be that the two semi-finals play out as the seemingly forgone conclusions that they now appear.

Crusaders and Lions, seeded one and two, semi-finals at home. On paper, it just seems obvious, doesn’t it? It did to me, well at least it did on Sunday when I sent the weekly email out to the panel. But I’m not so sure it is as obvious now as we edge close to the matches themselves.

And it seems the panel agrees with me…

Digger
TIPS: HURRICANES, LIONS
Show me the money. Boyd vs Robertson for the last time (for the near future anyhow) is set at two-all, who wins best of five?

There is no doubt as to the Crusaders’ deserved favouritism for this match, and indeed the whole kit and caboodle with another excellent season to date, and with home advantage in the scaffolds the Hurricanes are certainly up against it.

The consistency of the Crusaders and their relentless approach will mean the Hurricanes will have to pull one out of Dynamo’s bag of tricks, and in all honesty, it does seem unlikely.

But the visitors have plenty of magic left, so bugger all the naysayers: ‘Canes by plenty.

I think we all know what the Lions will bring, the question will be what the Waratahs will bring this week. The Waratahs certainly have the firepower to score the points but I am struggling to see them competing for 80 minutes up front against this Lions side and have no confidence that the defence can hold this Lions side to less than 30 at home. Lions for me.

SURE THING: Plenty of niggle, plenty of pace, a lot of skill and a touch of controversy, this will be some weekend of Rugby.

The Crusaders really do look destined to go back-to-back, and so maybe that’s their biggest danger in 2018. As they edge closer to a 34th Super Rugby final (or whatever the number is), could there be a few younger guys in the squad thinking ahead to seeing Razor Robinson breakdance again?

I don’t think so. There’s a certain macabre romance about the thought of the dominant team tripping over the last hurdle – and if there is a side capable, it’s certainly the again-rampant Hurricanes – the one thing the Crusaders have over every other team is their relentless consistency. As much as the younger guys might dream of seeing the coach ‘helicopter’ again, they would fear the Monday review of a lost semi more. Crusaders by enough.

And it’s numbers time for the second semi. In attack, the Lions and Waratahs ranked third and first respectively after 19 Rounds, and with last weekend’s results, they sit on 559 and 587 points each. This is mostly due to Bernard Foley kicking three times as many penalty goals as Elton Jantjies, who remarkably, has taken only nine shots at penalty goal in 2018. (He kicked 23 of 26 penalty attempts in 2017; thanks for asking.)

And I think that’s really interesting, because for all their shunning three-point opportunities this season, the Lions have still only scored 81 tries to the Waratahs’ 77.

The Ellis Park record is imposing, no doubt; and though the Lions have (mostly) had the measure of their neighbouring sides, teams that have gone with them and played rugby right back in their faces have found success – including games in Johannesburg.

The Bulls, Blues, Sunwolves, Jaguares, Stormers, Reds, Hurricanes, Highlanders, Brumbies, and Sharks have all found ways of piling points on the Lions in 2018. Both teams rank mid-table teams in terms of defence; the Lions concede 3.6 tries per game, and the Waratahs 3.7 tries per game.

On paper, this game seems logical, but there’s no logic on the rugby field: Waratahs by a couple.

SURE THING: Copy and paste from last week: ‘Canes by plenty, I’d imagine. 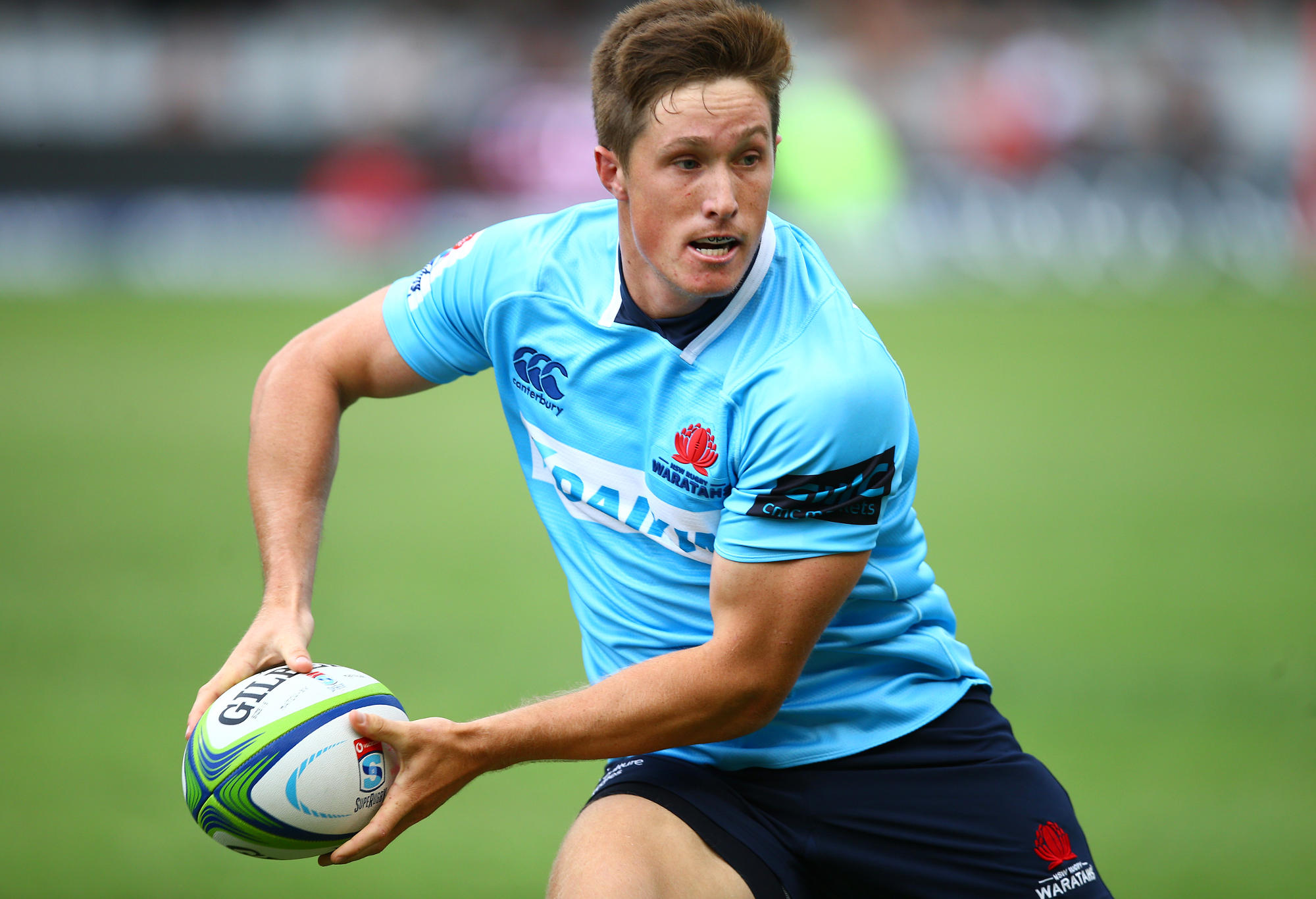 Alex Newsome is set to start against the Highlanders this weekend. (Photo by Steve Haag/Gallo Images/Getty Images)

Tipping the Qualifying Finals was kind of difficult and the final results of the panellists and The Crowd are the proof of that. With nobody having a perfect round it is fair to say that the 2018 version of Super Rugby is and has been more competitive than the last two previous editions.

All home teams won at the end, and that shows how important is to end in the top four of the competition in the regular season, and how brutal the travel factor is.

I am afraid that for the semi-finals the home team advantage will still hold.

The Waratahs will not only have to deal with a long flight and time zones differences, but will also face the reality of playing at the 1700 metres of altitude. You cannot expect to win this game in the last 20 minutes because of the effects of the long trip, the brutality of the Lions scrum, and lack of air.

The Lions will move the ball around and make the Tahs run all over the field until the legs weight a ton and the lungs scream for air. So, Lions is my call.

In the New Zealand duel, the Hurricanes will face a very well-oiled rugby machine that has been rolling over their oppositions for quite some time now. The reality is that the four teams that have arrived in the semis have been here before but the Crusaders have been more often.

They are rested at home waiting for the next victim and in this case will be the Hurricanes (Sorry Digger).

On the other hand, the ‘Canes have played a very good game against an inspired Chiefs team that may have taxed them heavily, both mentally and physically. I have to go with the current champs.

SURE THING: Cards will change the outcome of one of the semis.

Super Rugby is in a state of crisis, with sparse crowds attending even superlative matches like the Hurricanes-Chiefs demolition derby, last week. The Waratahs win should’ve been cause for optimism in the last great hope for sustainable and profitable union growth in the Southern Hemisphere: Sydney. But something is not putting bums in seats.

Perhaps we need more sex. Or Digger break-dancing in the Cake Tin, as Mafi and Brothers chase him around a car.

The irony is: this has been one hell of a season. Quality, accuracy, speed, parity, and upsets. And it will continue.

I can’t see the Waratahs making a miracle comeback on the High Veld, as Marx controls the means of production and distribution and Elton belts the over from all angles. Has there ever been a more pedestrian 9-10 combo to score more points than the Crab-and-Elton Show? Lions 43 Tahs 27.

And now … wait for it … the Upset of the Year. The Hurricanes have come right just in time: Canes by plenty! BBBBB and Jordie make hamburger patties of their big little brother, and TJP cements his understudy AB role. Hurricanes 25 Crusaders 23.

SURE THINGS: Malcolm Marx will win a turnover. A Barrett will do something amazing. Geoff Parkes will notice something nobody else does. 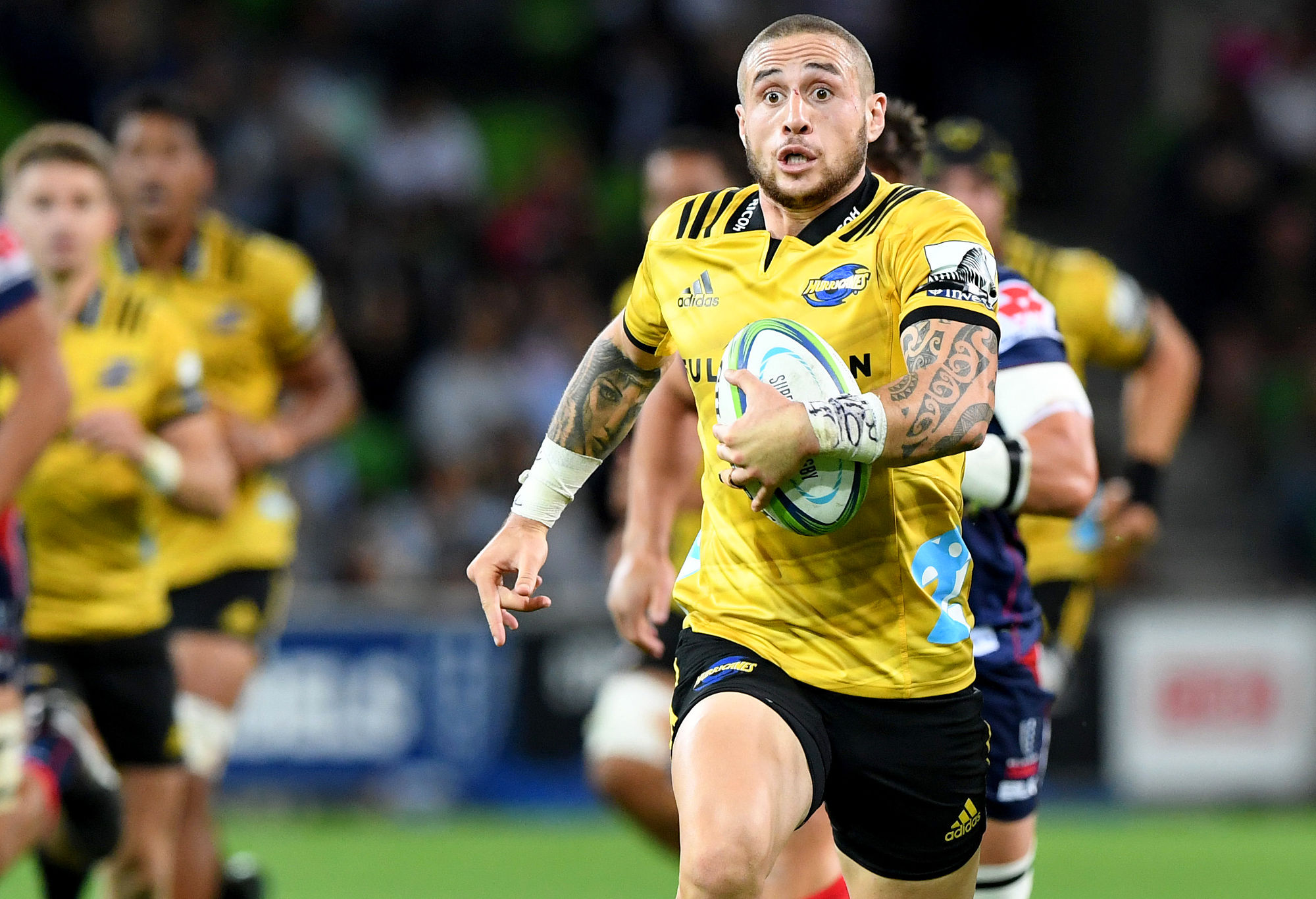 And then there were four. Actually, more than ever, it still looks like there is only one.

Despite the Hurricanes pulling out their most convincing performance of the year last week, it’s hard to imagine the Crusaders bringing the same kind of hesitancy and off-timing that the Chiefs took to Wellington. 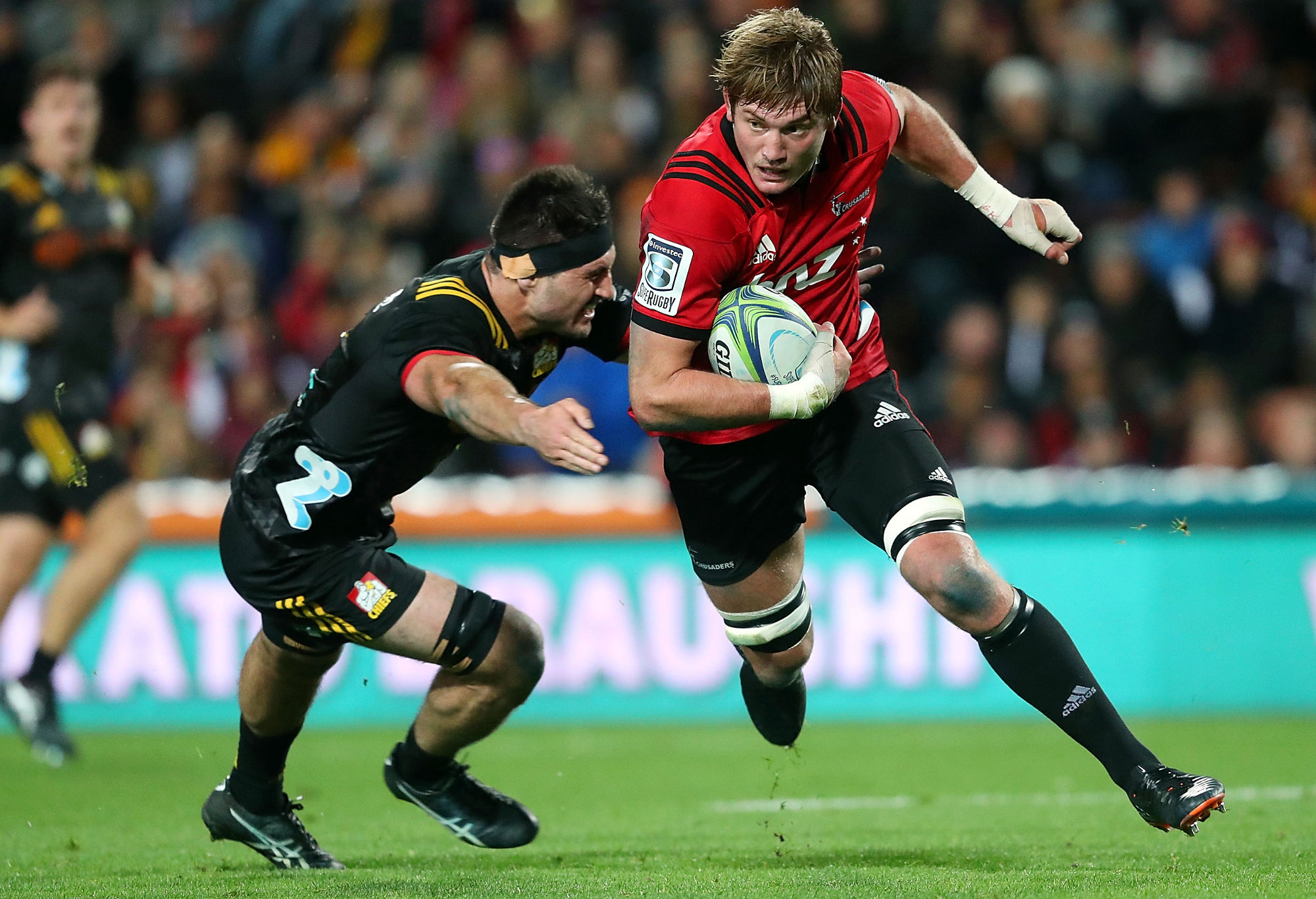 I read with interest that the City of Sydney has appointed Ms Beck Dawson as ‘Chief Resilience Officer’. As well as performing useful duties such as warning hitherto unsuspecting Sydney residents that they are at risk from extreme weather events, financial institution failure, cyber-crime and terror attack, she was called in by the Waratahs, just before their flight to Johannesburg, to warn the team about the effects of altitude, the folly of running one-out into contact in the vicinity of Malcolm Marx, and dodgy waitresses named Suzy.

A smart ploy by Daryl Gibson, and while I’m desperate to find enough other reasons to support a Waratahs victory, and ride home on the back of a stunning upset tip – and there are a few reasons why the ‘Tahs can do it – the reality is that more sober analysis points to a Lions win.

SURE THING: Ngani Laumape will tuck the ball under his arm and take the short route home. Crusaders and All Blacks fans will collectively hold their breath, praying for a concussion-free tackling effort by Ryan Crotty.

Who have you got, Roarers? Who gets your tip for the first week of the playoffs?