For the last few months, two new Immortals were to be selected from a ten-strong group – the first since the NRL took ownership last year of the Immortal status from the original owners Rugby League Week.

The publication made a right royal hash of its concept by inducting only eight Immortals in 37 years.

Obviously with that in mind, the NRL saw fit to up the ante to five to make up for lost time.

Earlier this week I suggested six, not believing for one minute the NRL would come to the party. 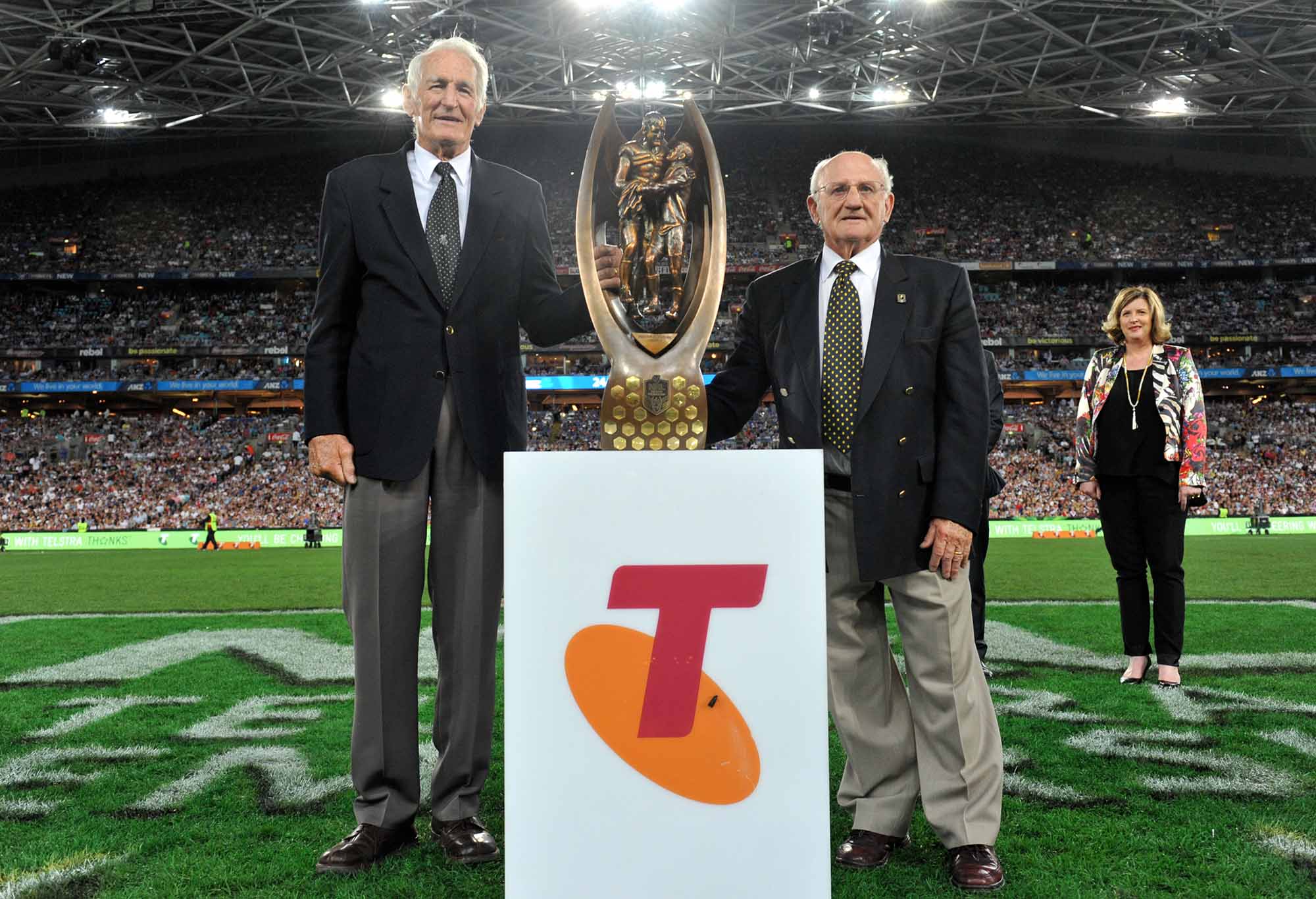 The next induction will be in four years’ time. The current thinking is to drop Irvine, Hall, and Bevan from last night, to retain Lockyer and settle on a new group of contenders.

That would be unfair, as this is the first induction by the NRL and it should be a different ball game to the past.

My suggestion is for Lockyer, Irvine, Hall and Coote to be among the next ten, leaving Bevan out. 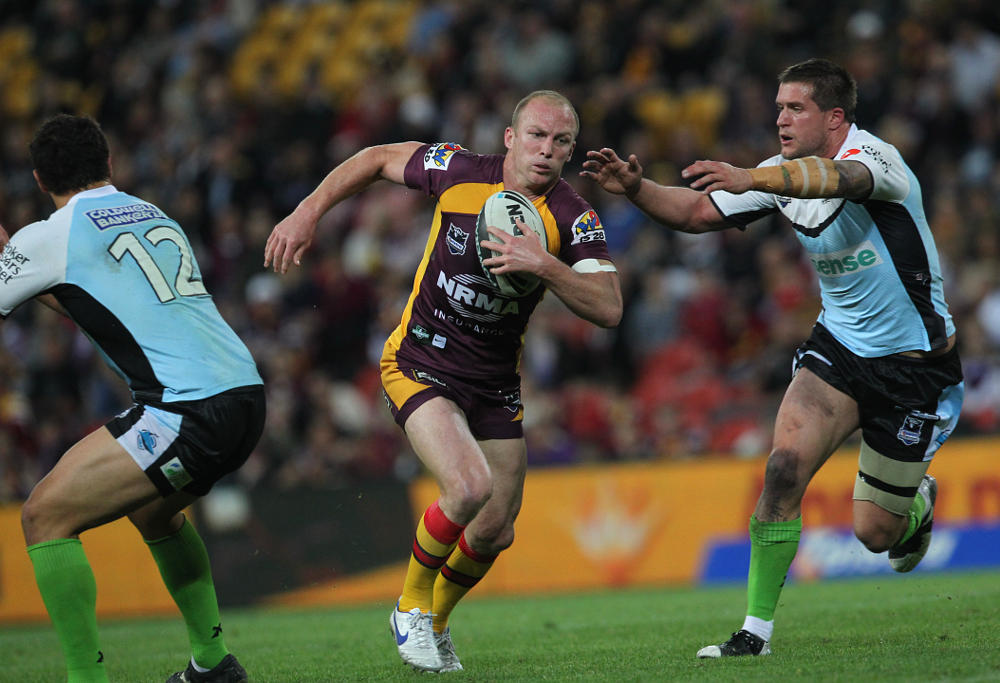 Darren Lockyer was pretty awesome. I mean, he’s got a highway named after him. Digital image by Colin Whelan © nrlphotos.com

For the final time, how can Bevan be an Australian Immortal when he never scored a try on Australian soil, nor did he ever play for NSW or Australia?

I’ve included Gibson because coaches must be added to the mix for the vital role they play in elite rugby league.

Prigg played from 1927 to 1939, debuted for NSW at 20, and was the first country boy from Newcastle to captain his country.

Allan Langer (1988-2002) was unlucky not to be included among last night’s contenders.

Selecting five more Immortals in 2023 will take the total to 18, and from then on two every four years.

Never at any stage will the Immortals impact on the Hall of Fame which now has 106 members with the addition last night of Steve Menzies, Ricky Stuart, Gorden Tallis, Petero Civoniceva, Cliff Lyons and Mark Graham.

So congratulations Todd Greenberg on your first attempt.

You have done the Immortals, and the Hall of Fame, due justice overnight.