A critique of the national sport plan

The long-awaited national sport plan Sport 2030 has been released and has an ambitious vision for Australia “to be the world’s most active and healthy sporting nation, known for its integrity and sporting success”.

I believe that with this vision it should have be called ‘National Sport and Physical Activity Plan’ so that it embraces those who are interested in sport (competitive and organised) and physical activity (non-competitive and not necessarily structured).

I have analysed the many sport reports, strategies, plans and programs developed for and by the Australian government over 30 years. All these documents have the intention of enhancing the role of sport and at times physical activity in the Australian community.

It is fair to say that the national sport plan is a comprehensive document of aspirations. It is one thing to have an aspirational plan, but the real test is what is realistically likely to be implemented in next 12 years and the long-term benefits. My critique of the plan will be on this basis and draw upon successful and unsuccessful previous initiatives.

Participation
One of the few measurable targets in the plan is to “reduce inactivity among Australians by 15 per cent by 2030”. As a nation this goal needs to be achieved if we are to maintain current life expectancy and manage health costs.

In addition, Sport Australia will be launching a marketing campaign called ‘Move It’ – this looks like Life. Be In It. campaign of 1970s. If the plan and campaign are reliant on many cash-strapped non-government organisations to play a significant role in delivery, will it be enough to reduce inactivity?

Just a note from history – in the late 1990s the ASC established Active Australia, which has many of the goals in the current plan. Sadly this initiative did not last long due to funding, sport politics and changes in government direction. 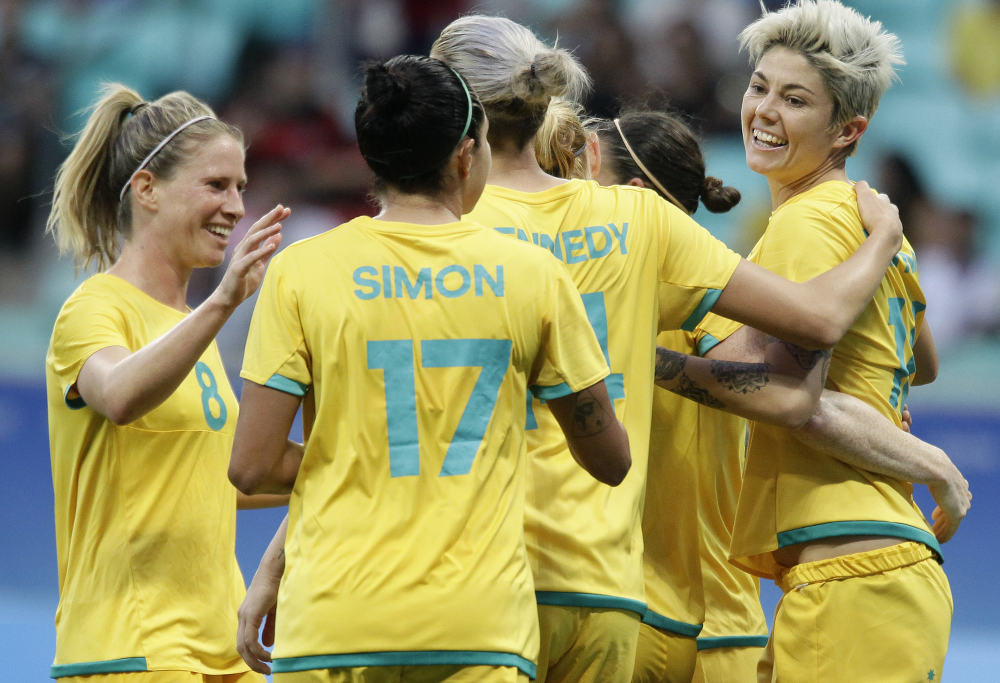 High performance
At the end of 2012 the ASC launched Australia’s Winning Edge 2012-2020, but this strategy was dropped after the 2016 Rio Olympics – or the target of a becoming a top-five Olympic nation was dropped. Some of the strategy is still in place – for example, national sports organisations’ responsibility for high performance and AIS ceasing sports scholarships and its flow-on effect of decreasing the number of staff employed in sports science and medicine.

The plan takes a realistic view that a substantial investment in high performance sport leads to medal success. It is highly unlikely that Australia will be a top-five Olympic nation due to the plan’s decision to have a more balanced approach to funding.

The plan does not indicate what our Olympic and Paralympic medal targets should be. Is there a need for a target? It should be noted targets did not exist before 1996 Olympics and Paralympics.

The plan highlights high performance strategies that I have seen many times over the last 30 years – collaboration, partnerships, research, innovation, universities, best practice, talent development, leadership et cetera. These strategies have been successful and unsuccessful in the past. I have found that success was related to the level of ASC funding, long-term commitment and strong leaders.

One of the best aspects of the plan is increased emphasis on the wellbeing of high performance athletes during and after careers.

The plan still leaves up in the air the future role of the AIS site in Canberra. It is nearly six years since Winning Edge dramatically changed the AIS in Canberra, but Sport Australia is still working on a business case for its future. Interestingly it took the Fraser government one year to set up AIS from its announcement – well done Minister Bob Ellicott – so is this an example of the current bureaucracy of governments? 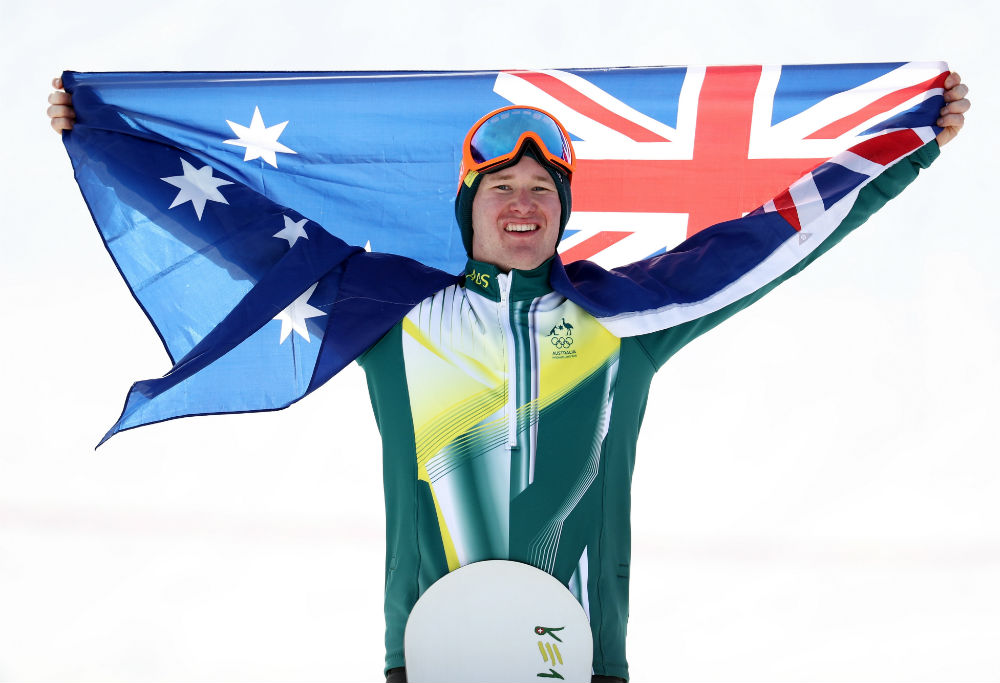 Integrity in sport
The plan recognised the need to improve the integrity of sport particularly in terms of doping, betting, corruption and child safety. The Australian government indicated it will take time in evaluating the recommendations from the Report of the Review of Australia’s Sports Integrity Arrangements.

Strengthening Australia’s sport industry
A major need in the community sport sector is the ability to increase non-government income. The plan notes that the Australian Sports Foundation’s new charitable fund arrangements should lead to increasing community and philanthropic donations to between $200 million and $300 million within ten years, with the first key milestone being to raise at least $100 million a year by 2021.

Hopefully most donations are connected to local sport and not the big professional sports teams. I’m not sure what happened to the touted sports lottery. I look forward to more detailed information on how this plan will be implemented and on the funding distribution.

Finally, it is worth reflecting on my recent article on the plan – ‘How long can the proposed national sports plan survive?‘.

Having the title Dr next to one’s name has a nice ring too it. So does Olympic Champion.