Night racing here to stay, so where should the Supercars target next?

Following the success of the inaugural Sydney SuperNight 300, the event may become a permanent fixture on the Supercars calendar, while night racing may be implemented at other championship races.

The reformatted event, at Eastern Creek, was to be the first Supercars race under lights at the venue since 1996, the first in Australia since Calder Park in 1997, and the first anywhere since the season-opening Abu Dhabi event in 2011.

A practice session was held on Friday night and another on Saturday afternoon, then three phases of qualifying in the twilight, before the main race starting at 7:25pm.

Before the main race, each of the drivers were introduced, with the loudest cheers being reserved for Craig Lowndes, who announced last month that he would retire at the end of this year. 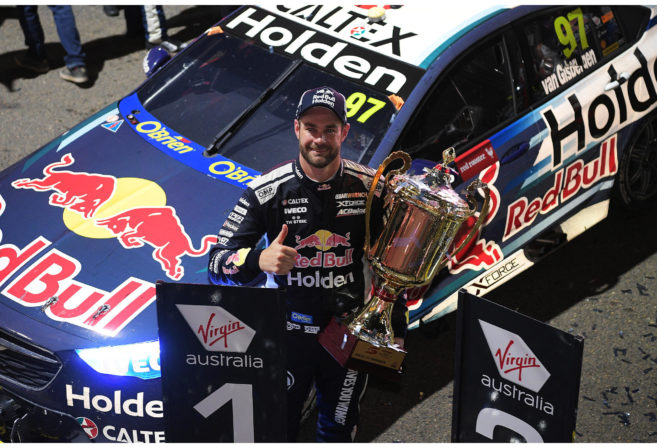 At one point, Lowndes, the winner of the last night race to be held at Eastern Creek back in 1996, had a four-second lead on championship leader Scott McLaughlin before the safety car was deployed with 20 laps remaining, bringing about his downfall.

This brought the Red Bull Racing pairing of Shane van Gisbergen and Jamie Whincup back into the contest.

After the safety car disappeared, van Gisbergen, the 2016 Supercars champion, overtook his compatriot McLaughlin and surged to the front with ten laps remaining after taking his last pit stop, leaving all the focus on the battle for second between McLaughlin and Whincup.

After furiously chasing his tail for several laps, Whincup overtook the 25-year-old with four laps to go before going on to finish second, ensuring Red Bull took the top two spots, leaving McLaughlin to finish third.

This meant there would be no fairytale ending to Lowndes’ final race in Sydney, as he finished in fourth place. However, he moved up to fourth place in the overall standings, behind McLaughlin, van Gisbergen and Whincup.

What has been a season of firsts for the Supercars will continue later this month with the inaugural Bend SuperSprint, to be held at the newly-constructed Bend Motorsport Park in South Australia.

Five more events will follow, culminating in the potentially season-deciding Newcastle 500 at the end of November – but not before the Wimbledon of Australian motor racing, the Bathurst 1000, in October.

With the SuperNight 300 being the only Supercars event in metropolitan Sydney following the axing of the Sydney 500 at the end of 2016, and the closure of the Oran Park Raceway nearly a decade ago, officials were keen on a large attendance.

To their relief, it was deemed to be a massive success. 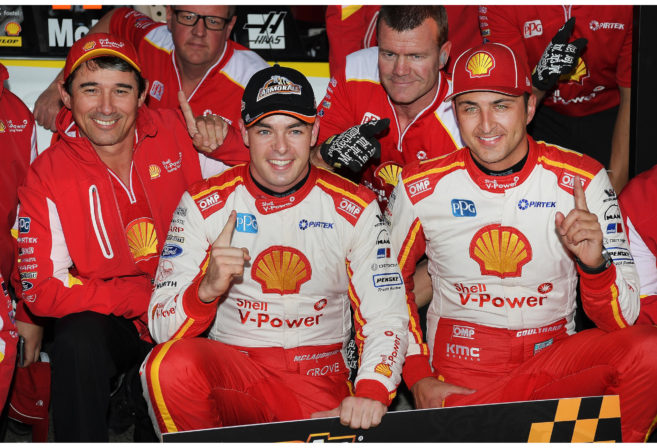 Nearly 34,000 spectators, including myself, attended the event, with only the AFL match between the Sydney Swans and Collingwood played some 50km away at the SCG drawing more spectators (close to 40,000).

The most disappointing aspect was the fact that the race wasn’t televised live on free-to-air, with Channel Ten only showing a two-hour highlights package on Sunday afternoon, some 18 hours after the race had concluded.

Fans aren’t happy with the lack of free-to-air coverage, with only seven races (Adelaide, Melbourne, Townsville, Sandown, Bathurst, Gold Coast and Newcastle) available to those without Foxtel.

By contrast, when Channel Seven had the rights between 2007-14, most (if not all) of the races were shown live, switching to the secondary channel 7mate in the southern states whenever it clashed with the AFL.

The success of the reformatted Sydney event, which is set to be retained for many years to come so long that it continues to be a success, is set to raise questions and ideas about where night-time racing should be trialled next.

An ideal event to trial this next would be the Gold Coast 600, which is raced around the streets of Surfers Paradise and would not only be easily accessible, but also be viewed from the balconies of the surrounding buildings. 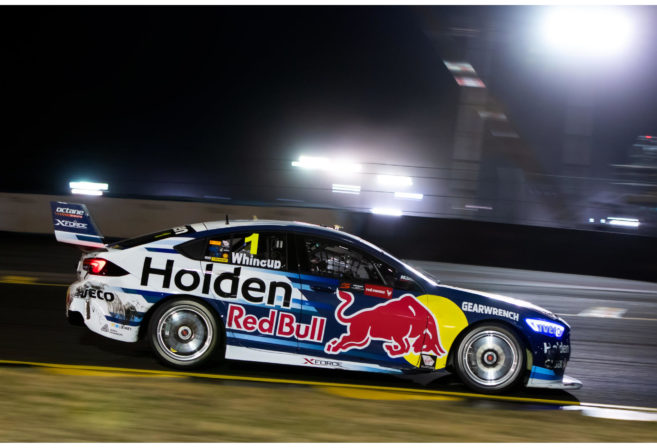 As that event has two races, as opposed to the single event seen at Eastern Creek over the weekend, the first race would be held on the Saturday evening, maximising attendances and television ratings, while the second race would remain in its Sunday afternoon slot.

It would be Australian motorsport’s answer to Formula One’s Singapore Grand Prix, which has been held under lights since it moved to the Marina Bay Street Circuit in 2008. The night-time race was implemented so that it could be televised live at a respectable time to European audiences.

As Channel Ten has the rights to televise the Gold Coast event live, the Saturday night race would not have to go head-to-head with any other major sporting events, as the AFL and NRL seasons would have finished by then.

However, the A-League season, to which Ten has the rights to televise the Saturday night match via its secondary channel One in conjunction with Foxtel, would be into its early rounds.

Also, by this point of the calendar year, daylight saving would have kicked in, meaning the Saturday night race would start at 6:25pm local time (7:25pm in Sydney and Melbourne) with the race likely to take around two hours, as was the case at Eastern Creek.

A future night race on the Gold Coast, whether it is one race or two, would also boost the region’s economy and come hot on the heels of the success generated by this year’s Commonwealth Games.

After the success generated by the reformatted Sydney SuperNight 300, the event is here to stay.

Where do you think Supercars should next trial night racing?