Renault blindside proves Ricciardo is his own man

Despite the early season conjecture that he’d join Ferrari, Mercedes, and more outlandishly in recent times – McLaren, it appeared that Daniel Ricciardo would remain at Red Bull for the foreseeable future.

Every indication of a renewal was formalised by the time Formula One reconvened following the summer break in Belgium at the end of the month.

Thus, last week’s revelation of his unforeseen switch to Renault has caused many to reassess his character and corresponding potential. It’s a move which isn’t guaranteed to succeed, yet one that speaks to the Australian’s awareness of where his career lies and a need to take a risk rather than seeing his time pass by – characteristics befitting of his ‘last of the late braking’ racecraft.

Ricciardo was right when he remarked that “it was probably one of the most difficult decisions to take in my career”, but it was also the right one which allows him to maintain control of his destiny, rather than being forced into line, Red Bull style, as his compatriot Mark Webber was before him.

At 29, he has plenty of years left, though he is entering his competitive prime at a moment when his incumbent teammate, Max Verstappen, is openly cast as the future by his outgoing employers and the sport itself. Better to jump a little early than too late, who knows what the intra-team dynamic and his market value would have been in twelve months?

Ricciardo has been gradually marginalised by Red Bull since Verstappen was controversially elevated from Toro Rosso just four races into 2016, and despite matching the Dutchman across the definitive metrics, hasn’t enjoyed the nurturing which has been afforded to the 20-year-old.

Notwithstanding the latter’s still developing maturity, and as a longstanding member of the Junior Team, the Australian’s commitment hasn’t being reciprocated. Even following victories at China and Monaco earlier this campaign, while Verstappen floundered with repeated unforced errors – including the friendly fire at Azerbaijan, there wasn’t any rush from Red Bull to lay a mouth-watering offer at his feet.

Subsequent reliability misfortunes, largely shared by Verstappen –and ironically inflicted by his future employer’s power units, were evidently sufficient to convince the energy drinks company that Ricciardo wasn’t worthy of placing its financial nor title contending faith in him, and that should be reason enough for the 29-year-old to be satisfied with his decision. 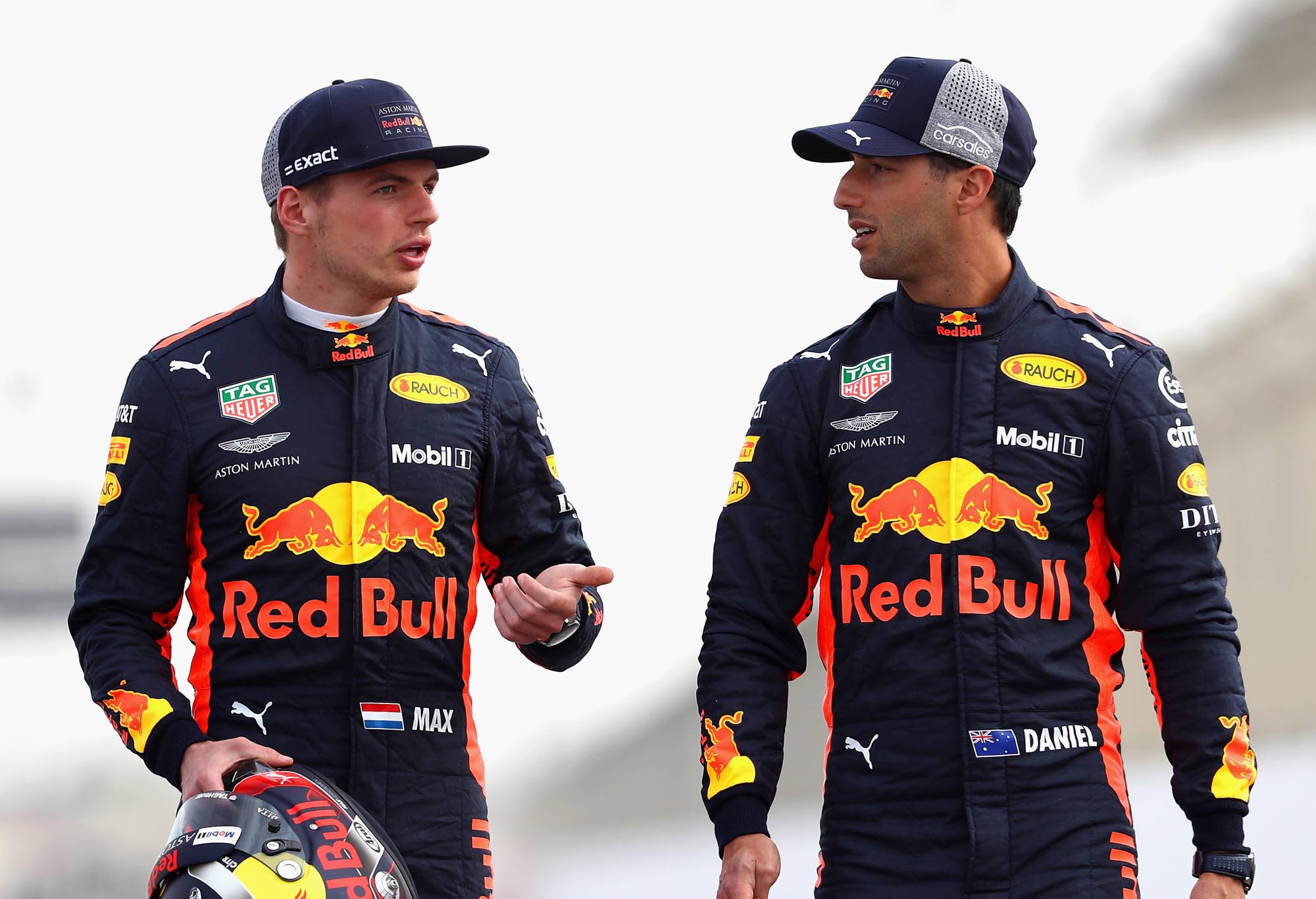 It’d be naïve to expect Ricciardo to be contending for such honours immediately with Renault, and the man himself wouldn’t hold these expectations, but podiums and a victory remain realistic objectives next season, especially considering his opportunistic tendencies and proven rare ability to extract the maximum from an average car.

In joining the French manufacturer, he’s well placed for a championship tilt in 2020 and certainly 2021 which coincides with the heard-of-yet-still-unseen new regulations. As it stands, the revolution, in whichever shape it forms is set to play even further into the manufacturer status quo at the front of the field.

Renault took four seasons to reach its dual title claiming height in its previous tenure, and in this iteration seem only a small step and a great, race winning driver away from taking the leap into the top three. The Australian fulfils the middle criterion, so his arrival could prove the answer much as it did for Ferrari with Michael Schumacher and Mercedes with Lewis Hamilton, while Renault’s was a self-made journey with Fernando Alonso.

If the marque wasn’t already serious about returning to the top, Ricciardo’s signature is a statement of intent which means the outfit should carry itself with a determined resolve to reward the Australian’s faith. If nothing else, his decision has already proven that he’ll make his own luck.