The Rugby Championship is almost upon us for another year, and it’s no surprise to see New Zealand are primed to take out the competition once again.

The All Blacks are undoubtedly the best rugby team in the world, as they have been since 2010 when the Springboks last ruled.

In June, they defeated France 3-0.

They had likely the strongest scrum in the world in 2017, and will be hoping to maintain that strength in 2018. They have a line-out reminiscent of South Africa during Victor Matfield’s career, a strong defence and the best counter-attacking game in the world.

They do, however, have some questions to answer during the Rugby Championship.

Is Beauden Barrett still the best 10 in New Zealand, or does his lack of game management, coupled with Richie Mo’unga’s form, mean that we should see 10. Mounga, 15. Barrett?

Who will be New Zealand’s midfield? Sonny Bill Williams and Ryan Crotty were preferred last year, but will that remain the case?

The All Blacks will, as usual, be looking to clean sweep the Rugby Championship. 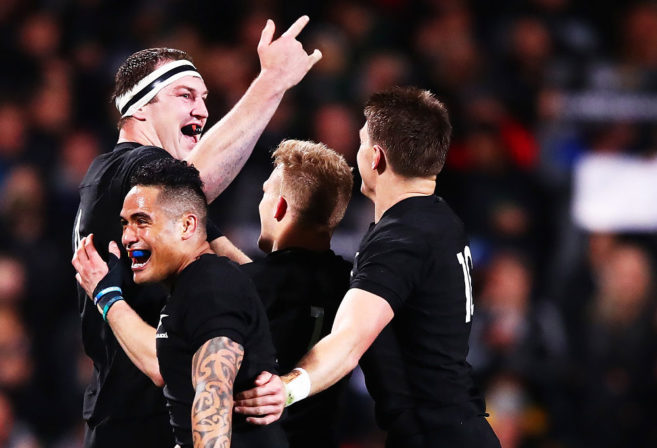 The Wallabies are in a strange position.

After dire results in 2016 and 2017, they appear to be improving, despite having lost four of their last five Tests.

The Wallabies’ scrum, for many years their Achilles heel, is now a strength. The line-out, which for many years was strong, has been inconsistent in recent years, but between Adam Coleman and Izack Rodda in the row and Lukhan Tui at flank, should be competitive in 2018.

While the Wallabies have some of the best attacking backs in the world, there are questions marks around the defence, especially with both Samu Kerevi and Tevita Kuridrani injured.

Australia should be aiming to beat Argentina both home and away, and a home victory over South Africa. While they are of course aiming to beat New Zealand I believe most fans would be happy with some close-fought losses. 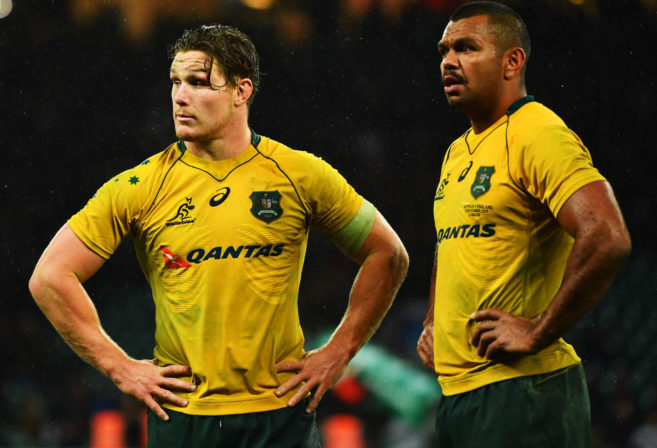 If Australia has had a bad period since the last Rugby World Cup, then South Africa has had a diabolical one.

A team that has traditionally been either the best or second best in the world has suffered through two losing seasons, including a defeat to Italy.

However, with a new coach in 2018, the Springboks seem to be turning results around. They won their June series against England 2-1 and were playing with a level of passion and intelligence that has been missing in recent years.

South Africa has never struggled to find powerful forwards, and this year it is no different. Their breakdown work, scrum and line-out should all be world class.

In Handre Pollard they have found a 10 capable of guiding their team around the field, and who can also be trusted to kick his goals.

They have also unearthed some brilliant wingers to assist the extremely talented Willie Le Roux at fullback.

Additionally, they have one of the best players in the world in Malcolm Marx.

Issues still remain on account of how many of the team’s top players are abroad, and the lack of Duane Vermeulen for the Rugby Championship will certainly weaken their pack.

South Africa will be hoping to beat Argentina home and away, Australia at home (at least) and will be hoping for their first victory over the All Blacks since 2014. 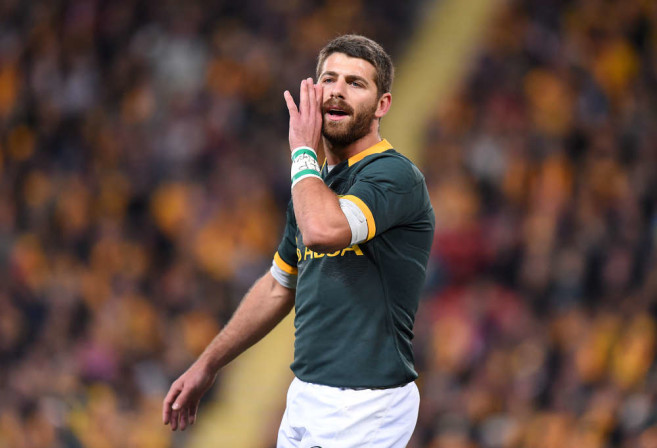 Argentina have, like Australia and South Africa, had a tough time since the last World Cup.

There are reasons to hope for Los Pumas fans, however. After their dire performances against Wales and Argentina, they have a new coach, Mario Ledesma, who this year took Los Jaguares into the Super Rugby finals for the first time.

Argentina has traditionally had a powerful scrum but this appears to have been lost in recent years. They will have to improve it quickly or else will have to score far too many tries through counter-attacking in broken play. I have not seen the quality of structured attack required to beat teams like New Zealand or even South Africa or Australia.

The biggest issue for Argentina is that they cannot select overseas-based players for their side. This means the squad is severely hamstrung when it comes to competing with Australia, who have four Super Rugby teams to select from as well as the Western Force, New Zealand, who have five teams, and South Africa, who can select from all their international based players.

Between this and the travel schedule, it is difficult to see Argentina having great results in the 2018 Rugby Championship. Even so, they should be targeting home wins over South Africa and Australia, which they have managed before.