As the eyes of the golfing world shift to the Ryder Cup, the pressure on the top professional golfers in the world increases as they all vie for a spot to represent their team.

The first eight US team members have now automatically qualified, meaning there are only four places left. We now look eagerly to captain Jim Furyk to make his selections to complete his 12-man team for the Ryder Cup beginning on 28 September at Le Golf National in Paris.

One of the strongest teams on paper in years, Furyk will look to add to this squad as the US attempt to win the cup on away ground for the first time since 1993.

Let’s take a look at the top players who now have the pressure on their shoulders as Furyk watches over them. He’ll make his first three picks on the 3 September and his final pick on 9 September.

Tiger Woods
Let’s get the obvious one out of the way first, right? After all the injuries, comebacks and missed cuts over the last few years, Tiger finally looks ‘back’. After the PGA Championship, where he finished in second place after a final Round 64, any doubt is out the window about whether Tiger will be on the team.

This time last year he was ranked 656th in the world; he’s now 26th. Tiger would be playing in his eighth Ryder Cup, and although he hasn’t won an event since 2013, Furyk can’t not pick Tiger after his brilliant last few months. 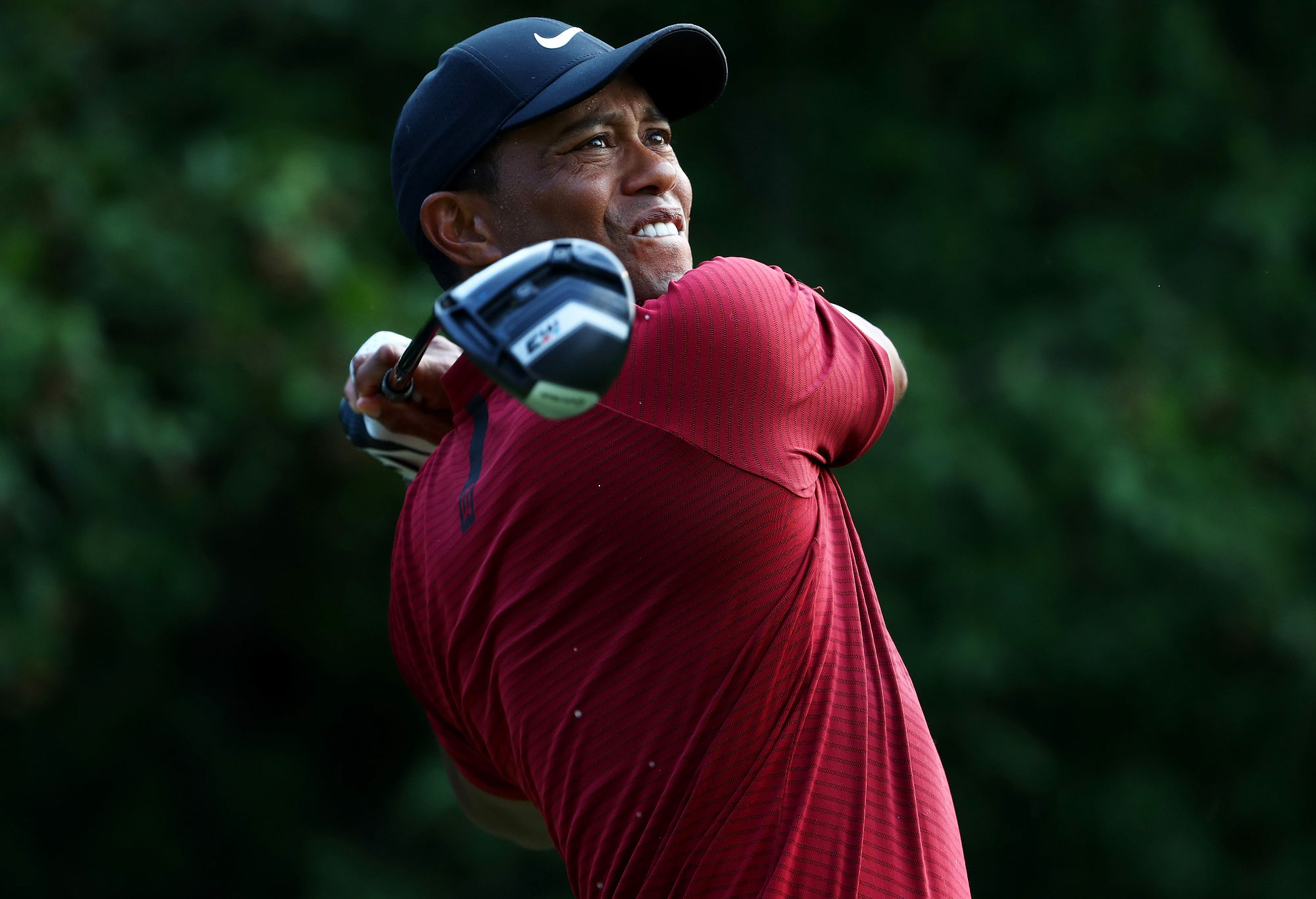 Bryson DeChambeau
Currently eighth in the FedEx Cup and 21st in the world, Dechambeau has the numbers to warrant a pick after finishing only one spot from automatically qualifying. He has quickly become one of the most fascinating golfers to come on tour in recent memory through his unique style and methods based on what can only be described as ‘rocket science’.

His technique may raise eyebrows, but a victory earlier this year, his second on the PGA Tour after turning pro only in 2016, alongside a number of other strong finishes has poised DeChambeau for a likely maiden Ryder Cup spot.

Phil Mickelson
It would be a hard case to make to not select the 48-year-old veteran, who would be playing in his 12th Ryder Cup. Winning in April earlier this year at the WGC-Mexico Championship, Phil has been quieter over the summer on the course, with no top 10s since May. Phil has, however, managed to gain some attention off the course with his dance moves in recent weeks, showing off his lighter side.

Bad dancing aside, Mickelson is a passionate leader and would be the strongest voice in the American outfit, so Furyk may need to ask himself whether he should select Phil simply for the presence and experience he brings to the locker room at a Ryder Cup.

Xander Schauffele
Schauffele has burst onto the Tour over the past two years after turning pro, winning the rookie of the year award last season on the PGA Tour, and he was the highest-ranking American in the world to not automatically qualify for the cup.

Schauffele has not yet added to his trophy cabinet this season after his two victories in 2017, but with strong finishes, including a T-2 at the Open Championship in July, he has had another fantastic year and continues to impress and grow his profile around the world.

His performance under pressure at the Open last month, alongside the victory at the Tour Championship last year, is a good sign for Captain Furyk. However, with experience often being a preferred asset within a Ryder Cup team, Schauffele’s lack of years on tour could be his only weakness in his case for a spot on the team.

Furyk will have to way up his options, but I fully expect to see Schauffele in the red, white and blue come September.

Matt Kuchar
Currently ranked 31st in the rankings, ‘Kuch’ is a solid contender for a captain’s pick despite others ranked above him. Kuchar has appeared in the past four Ryder Cups, and at 40 years of age he is one of the most consistent performers on tour. One of the nicest guys on tour, Kuchar works well in a team environment and has performed well in previous cups, all of which enhances his strong case for a selection.

Another consistent yet un-dazzling season for Kuchar has led to being in contention for a pick; however, Furyk may want to see more before picking Kuchar, especially when there is such a depth of talent to select from.

Tony Finau
Finau is another potential Ryder Cup rookie prospect, but at 28 years of age and having turned pro 11 years ago, he has more experience than Schauffele and DeChambeau. Having played with captain Furyk for three rounds at last week’s PGA Championship, where he wound up finishing T-42nd, Finau had the opportunity to display his abilities to push for a selection.

Currently 11th in the FedEx Cup after another strong year on tour, the big-hitting Finau would gel with the other bombers on the US squad. He has shown he has the talent to perform, and if he finishes the year strongly, he would give Furyk another name to seriously ponder over.

The next four weeks for viewers will be intriguing, but for potential rookies and veterans alike the pressure to perform to warrant a selection will be immense.

As we go into the end of the FedEx Cup season with the play-offs beginning in just under a week at the Northern Trust in New Jersey, now is the time to perform in the big events for these players as they try their best to be able to book their tickets to Paris.

As for captain Furyk, he will be watching the TV very closely, looking to see who he wants to be the last four players to take with him as he tries to win the Ryder Cup in under six weeks time.