Seven talking points from Wallabies vs All Blacks Bledisloe 1

After all the excitement of the lead-up, the hope, the optimism and the speculation, the first week of the Rugby Championship is over and things pretty much went exactly as most people expected.

The All Blacks and the Springboks won, the Pumas were better than they used to be and the Wallabies weren’t as good as they promised to be.

Set piece woes
It would be easy to focus on how the Wallabies were undone by their set-piece but in reality none of the four sides really covered themselves in scrum or lineout glory.

Of the 55 lines out for example across the two matches, a third were lost by the team throwing in the ball.

Of course nowhere else was the impact of a malfunctioning lineout more evident than in Sydney. The Wallabies lost 50 per cent of their own throws and their lineout become so poor that it was a genuine weapon for the All Blacks – they could kick into touch and have a pretty good chance of getting the ball back.

Every nation’s forwards’ coach will be working their packs hard this week to fix these issues and the Wallabies this is more critical than the others.

The way in which their set piece fell away in the second half in particular was alarming and they cannot hope to win the second round with the same level of performance. 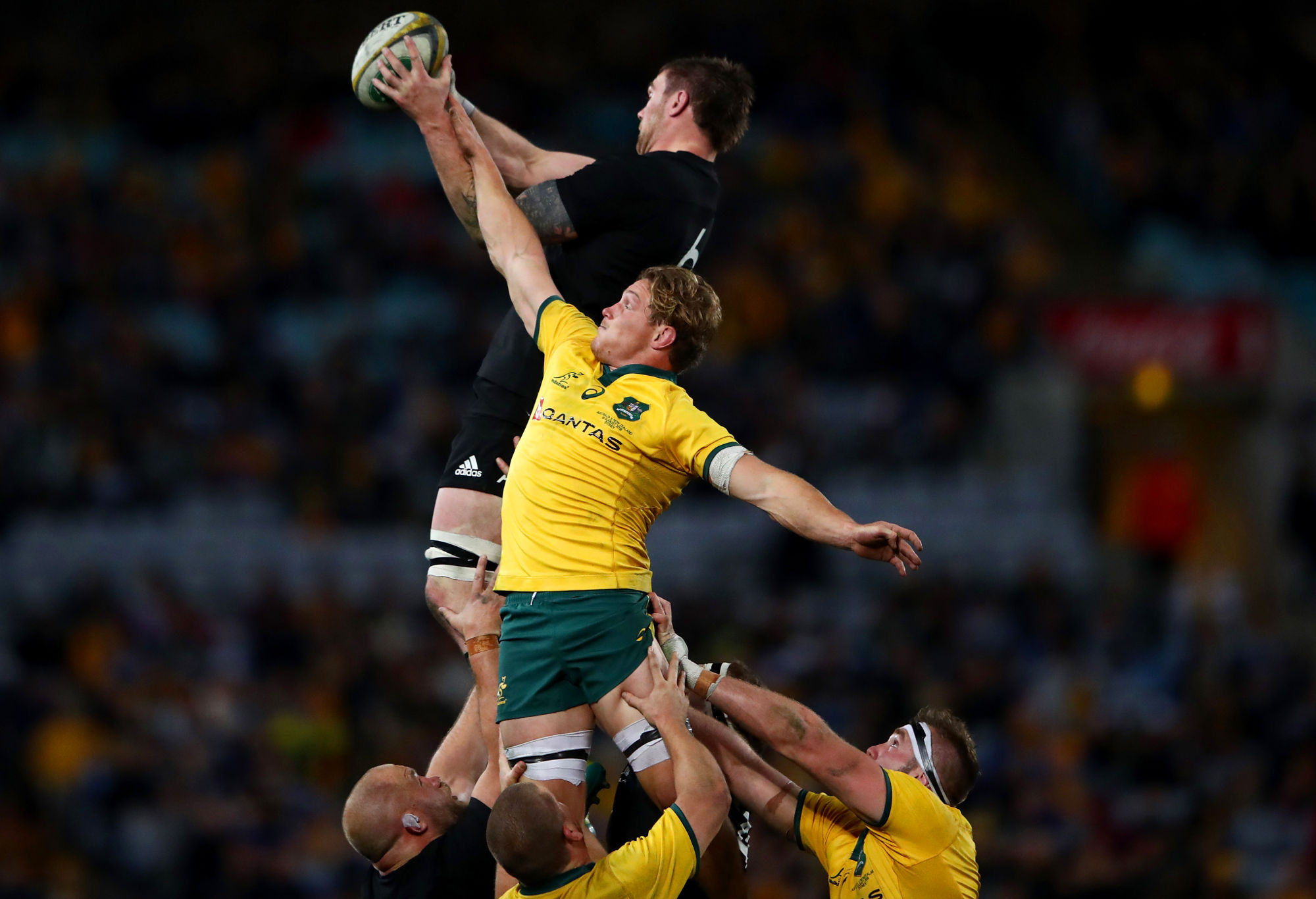 Wallabies’ impressive first-half defence
In the opening 38 minutes of Bledisloe 1 the Wallabies kept the All Blacks scoreless.

That’s impressive and the controlled intensity of their defence was impossible for the Kiwis to break down.

There were long periods of possession for the men in black but the Wallabies kept them out time and time again.

In the same fixture last year the Aussies were torn to pieces in the first half and their defence was made to look like a pasta strainer. But in Saturday’s game they showed how far they’ve come.

There was just one problem…

Fitness levels of the Wallabies
That first half of intense defensive effort left the Wallabies absolutely spent. Within minutes of the second half beginning their defence started to leak as tackles were missed and holes appeared.

The situation was best summed up when Brodie Retallick – the big lumbering second row – dummied Bernard Foley, went through the gap and ran in unopposed from 35m while neither Will Genia, Reece Hodge or Foley could get anywhere near to him. This happened in the 62nd minute and the score was 19-6 to the Kiwis.

There was plenty of time for the Wallabies to come back and overcome that 13 point gap. But in that moment the Wallabies showed that they were running on empty.

There was a lot of talk last year about how Michael Cheika felt that his squad were arriving in camp from Super Rugby duty not in good enough physical condition.

This year there’s been more discussion about how the Wallabies coaches have been working more closely with the Super Rugby franchises to ensure a smoother transition from club to country.

But based on Saturday’s second half in Sydney there is still plenty of work to be done.

Yes you could argue that the players are at the end of the Super Rugby season but with all due respect – only the Tahs players played Finals rugby and they were done in the semis.

There’s been enough time to recover and get ready for The Rugby Championship. 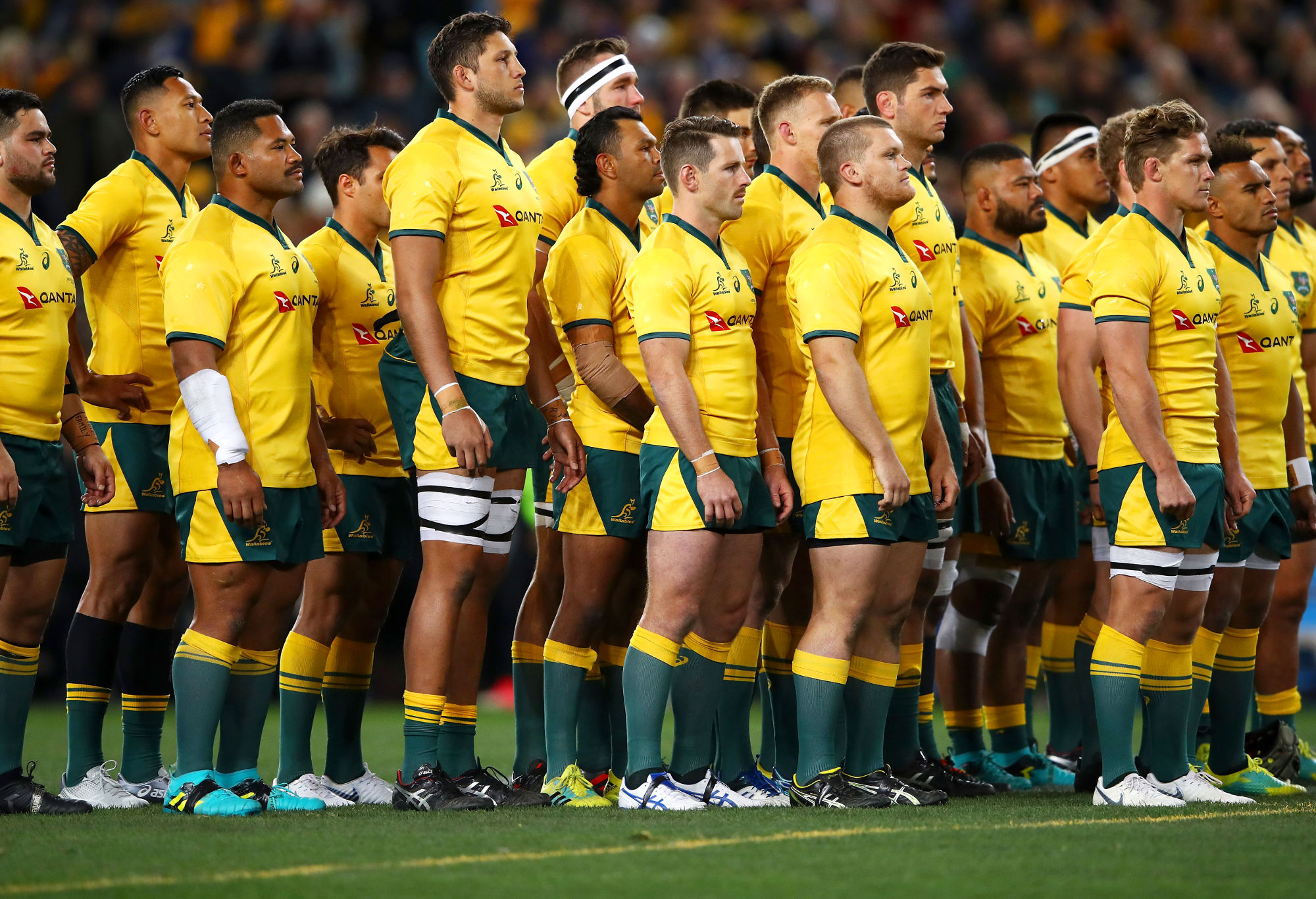 30 to 50 – such an important time
In many sports the periohalf-timeside of half time is critical and rugby is no different. In both the games this weekend the scores were close at the 30 minute mark.

In the following 20 minutes or so both eventual winners – the All Blacks and the Springboks – scored two and three tries respectively and they never gave up those leads.

Of course every minute of a Test match matters but the psychological impact of conceding just before or just after half time seems to have such an impact on the teams and the end result.

Too often you see team’s switch off before the half time whistle or struggle to get back up to 100 per cent intensity after the restart and live to regret it.

Less TMO = better right?
After a June international window where we saw the TMOs getting very involved in games whether the referee asked them to or not, it was interesting to see a lot less from the off field officials this weekend.

Well the Wallabies probably don’t agree. Early in the first half Waisake Naholo up ended Israel Folau and as the boos of the crowd rang out it seemed likely that Jaco Peyper would get on the mic to Marius Jonker and a minute later there would be a yellow card.

Instead Peyper didn’t bother to go upstairs and just gave a penalty. It wasn’t an absolute howler of a decision but arguably in more than 50 per cent of similar cases, Naholo would have been sitting on the naughty step.

Of course we want refs to control the game and we don’t want TMOs barking in the ear for every decision. But that doesn’t mean that refs shouldn’t take advantage of the resources available to them.

Wallabies’ puddle deep depth
The Wallabies players that are on the bench just aren’t good enough. In some cases this might be down to a lack of experience and in other cases they are never going to be up to the challenge of top level international rugby.

Perhaps more concerning though is the lack of depth in the crucial positions of scrum half and fly half.

Will Genia had an average game and it’s hard to believe he’s going to be in career best form after another 12 months heading into Japan 2019.

Bernard Foley has never reached the heights of his performance in the 2015 World Cup but in three years not a single challenger to the No.10 crown has been found. How is that possible?

Meanwhile we’ve got Quade Cooper being shunned by Brad Thorn and no real other fly half talent that is ready to step up. Cheika has got to be worried about this but doesn’t seem to be doing anything about it. 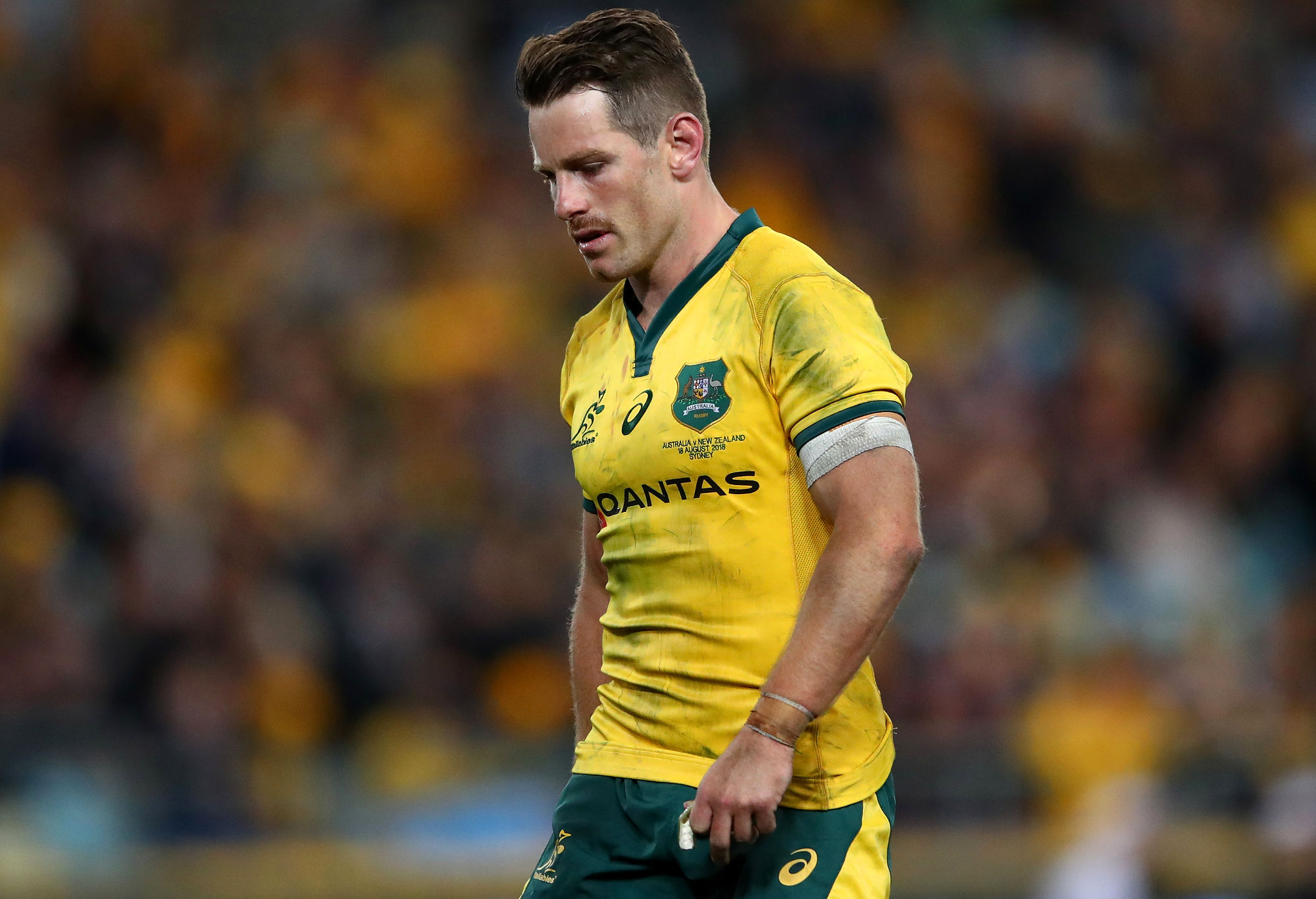 Folau MIA
The Wallabies biggest attacking threat was no real threat at all. That’s partly because he himself had a quiet game but also because Foley, Genia and Kurtley Beale never got him into the game.

Of course everyone knows that Folau is a threat in the air but knowing that doesn’t mean defences can stop him.

Yet we didn’t see any contests between Folau and the All Blacks back three and the short restart which caused the Irish some real problems was used as soon as Folau had limped off the field!

It’s this approach that makes you wonder what the game plan really was and how Cheika and Michael Hooper had meant to play the game.

Was there genuinely no intent to use the high ball for Falou to run onto? Or was the plan just not executed on the field for some reason?

It was a real shame to see Folau going off early and every rugby fan is hoping it’s nothing serious and he’s back for round two.

If he is then the Wallabies have got to lean on their high flying weapon so much more.