Why Fagan’s contract extension is a wonderful result for not just Brisbane, but for footy itself

The room erupts. Hearty laughs and the cringing range of adult males trying to reach high pitched “whoops” fill the air amidst claps that bounce off the clear walls of Brisbane’s inner sanctum.

All for one humble and grinning older man who deftly recognises the acknowledgement and then proceeds to gently thank everyone for his reappointment. After years of turmoil, the Brisbane Lions are finally looking up.

And it’s primarily because of the work of the unassuming Chris Fagan.

For season after season, the Lions have languished in the bottom section of the ladder since the quick spurt of finals action at the turn of the 2010s due to the final push by retiring Premiership heroes. With the annual draft picks and attempted trades, the rebuild took its time under the tutelage of Brisbane royalty Michael Voss, before his 2013 sacking only caused more of a slide down the ladder.

Come 2016 and Fagan was called upon to replace another Premiership hero in Justin Leppitsch, signalling the conclusion of the club’s continual focus on the superstars that had carried them to three successive flags between 2001 and 2003.

With a fresh perspective and a wiser head in control, draft picks were used smartly, and a system has slowly been built. Experienced recruits in the likes of Luke Hodge, Allen Christensen, Ryan Bastinac, Charlie Cameron and Dayne Beams all formed a backbone of strong leadership and experienced knowledge that has helped develop their youth in an appropriate manner.

Couple these appropriate and rewarding experienced recruits with successful recent draft selections and there is the symbol of Fagan’s takeover, as he has created a wonderful mix that is able to play challenging and daringly aggressive football. With Cameron Rayner and Hugh McCluggage complementing the likes of seasoned champions in Dayne Zorko, the growth in their capacity has been evident.

With both players high up in Rising Star calculations, the Lions have been incredibly competitive all season, and especially at home, as their ability to beat potential top-four finishers Hawthorn twice has outlined the positive impact that Fagan has had on the club.

The key image of Fagan’s effect on Brisbane’s form turnaround is after the loss to North Melbourne, where star draft pick Rayner missed a set shot in the dying seconds to snag an unexpected victory. With the youngster obviously devastated by the costly miss, Fagan was rapidly out onto the Gabba’s lush middle, consoling his prodigy and providing a symbol of the emotional awareness that Fagan has used to inspire his players throughout his current tenure. 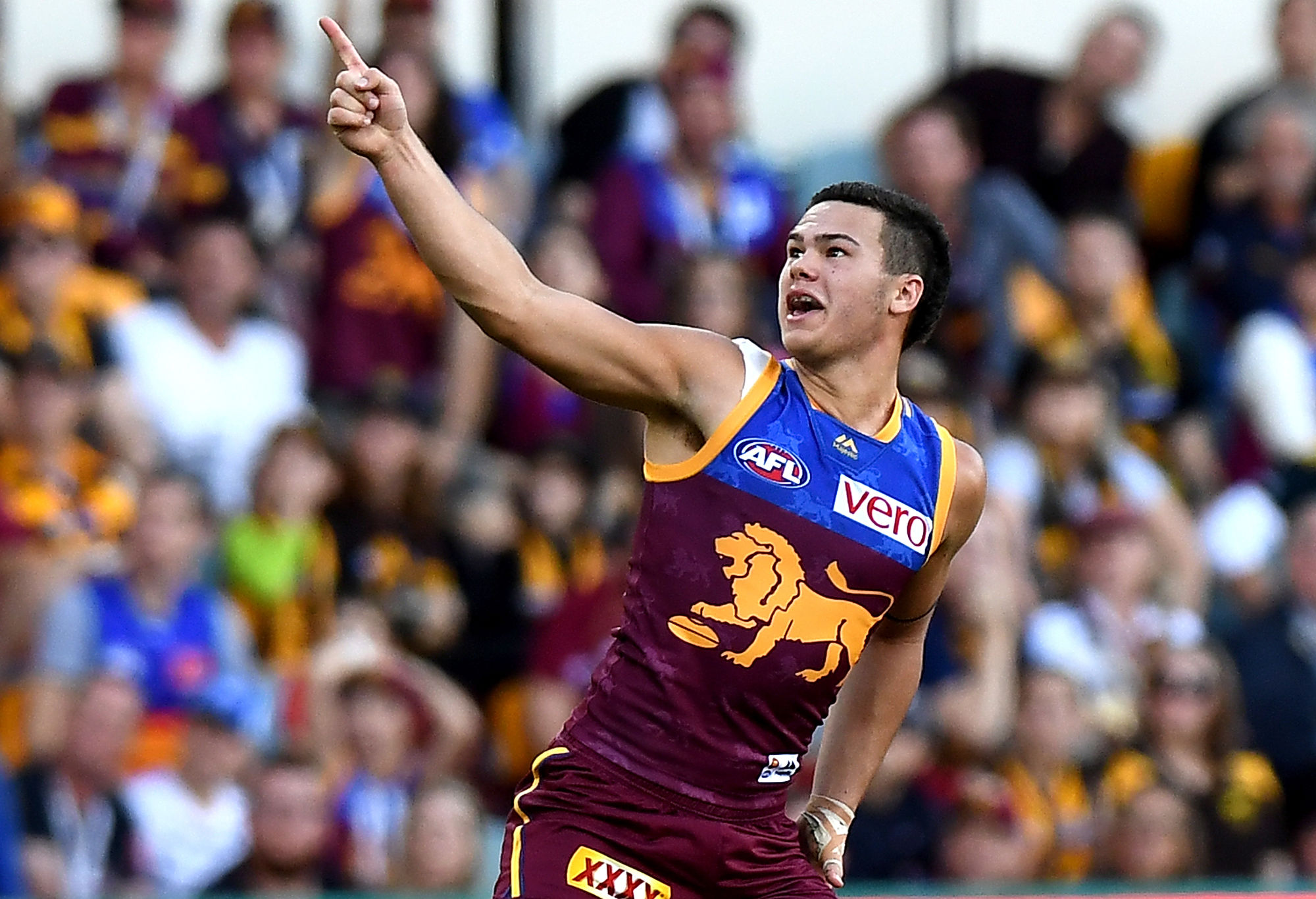 When it was announced that he would have his contract extended until 2021, the joy was evident to see in both the administration and the playing group of Brisbane. But what spoke more was the looks on the players’ faces and the atmosphere in the packed room when Fagan quietly and humbly recognised the incredible work of the growing club.

All players were captivated, listening to his every word and clearly revering him as a wonderful leader and motivator of players.

And if he commands this respect, it is no wonder why he has not just been extended in his position, but also why the Brisbane Lions are positively and rapidly improving. It’s what footy is all about – a deserving and optimistic story of unity.