The Wallaroos simply need more rugby, preferably against New Zealand, if they’re to keep pace in the increasingly-competitive women’s game.

That’s the assessment of coach Dwayne Nestor after the Black Ferns swept his side 2-0 in their historic series.

New Zealand dominated the second Test to win 45-17 on Saturday, a week after prevailing 31-11 in Sydney.

Losing to the reigning five-time world champions, whose players now boast professional contracts, was no disgrace for Nestor’s amateur side.

They were competitive for chunks of both matches and clearly better than the team mauled 67-3 at Eden Park two years ago.

In the last 20 years, the Wallaroos have played just 16 Tests between World Cups. Another 30 have been played at the four-yearly showpiece.

“We just haven’t been able to play Test match rugby so, for the girls, that experience isn’t there,” Nestor said.

Funding constraints make it difficult to play the European or North American heavyweights regularly but Nestor is more than happy for regular trans-Tasman Tests to be instituted.

His sixth-ranked team have never beaten New Zealand in 17 attempts.

“We love the fact we play the Black Ferns because if you want to be the best, you’ve got to play the best,” he said.

“And with another season of Super W underneath our belt next year, we’ll be in a better position to then be stronger for the Wallaroos next year.” 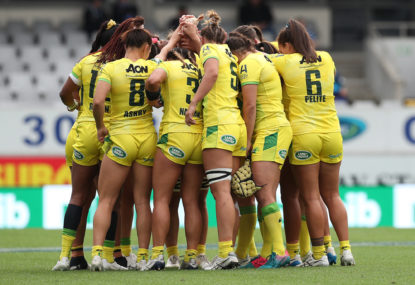 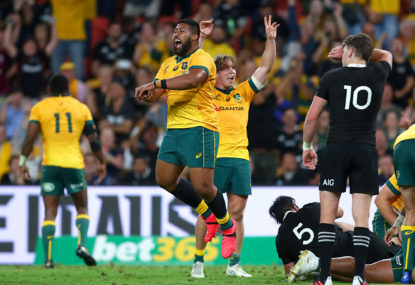 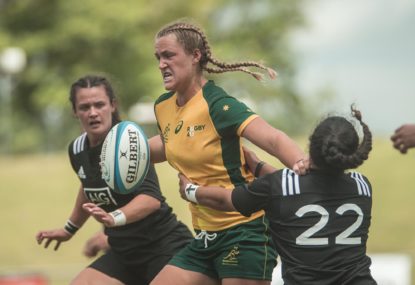