There’s a lot of blame to go around the South African Springbok side that ‘played’ against the Argentinan Pumas, but certain players are more notable than others. Francois Louw takes the ‘prize’ because he single-handedly missed two try-saving tackles.

On one of them, he simply was not where he should have been. Louw could always be seen on the fringes of the rucks and put zero pressure on Nicolás Sanchez, the Argentine flyhalf whose performance Saturday played a significant role in the Puma’s victory.

Evidently, Rassie Erasmus deemed Louw worthy of another 80 minutes – this after a similar performance in the match last week.

Rather it was Eben Etzebeth who got the early axe for his ill-discipline and lack-lustre effort while he was on the pitch.

Frans Malherbe should never have been given the starting role at tighthead. It took a game and a half for Erasmus to figure that out and we all saw the difference when Wilco Louw came on.

Warren Whiteley was, yet again, a shell of his old self. One could have given him a pass for rusty play in the first Test last week in Durban, but he’s evidently lost his way for now. 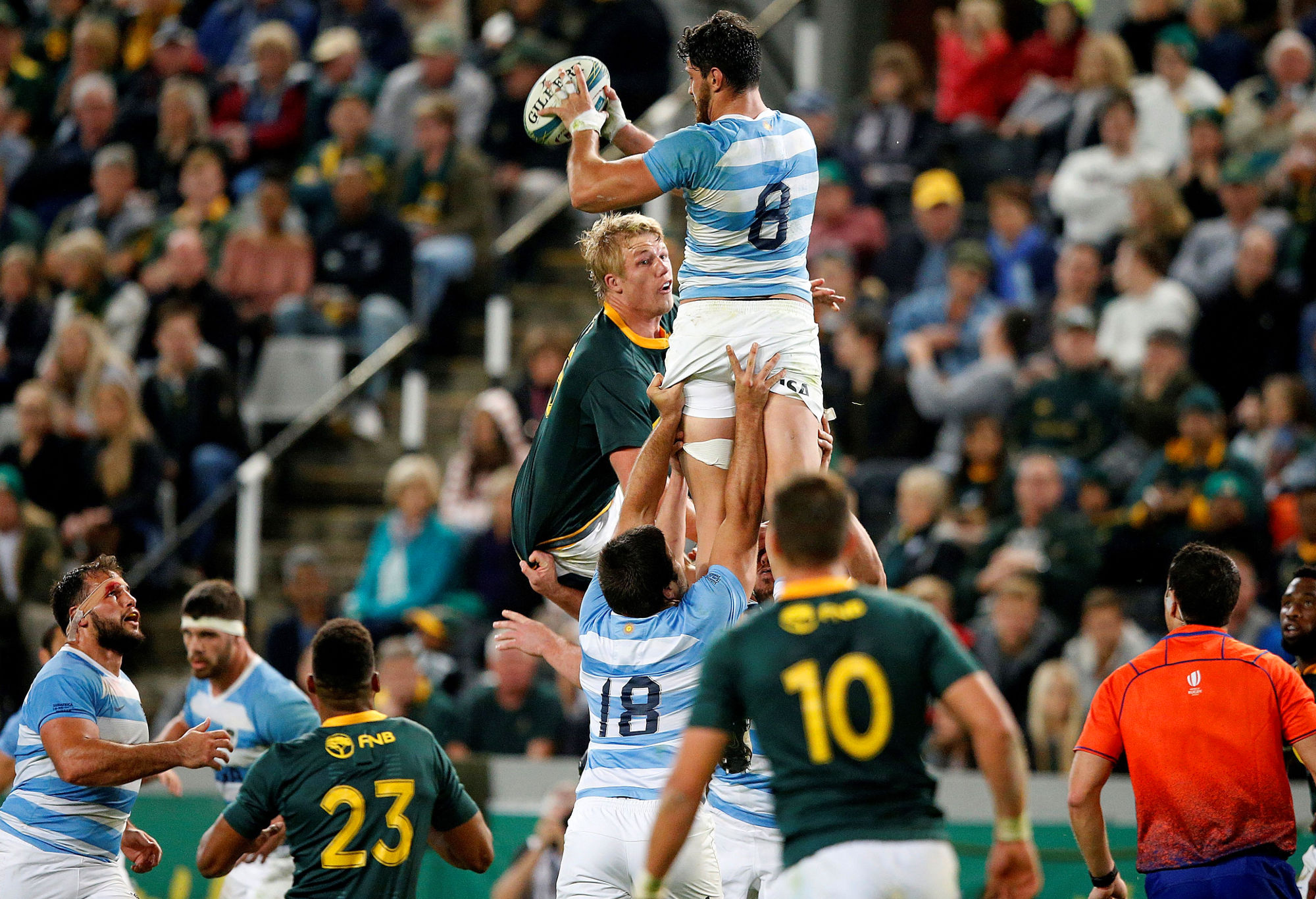 There’s also a serious festering at the centres. Neither Lukhanyo Am or André Esterhuizen were able to get much penetration which was shocking once again.

Aphiwe Dyantyi showed his lack of rugby intelligence with some poor choices when kicking. He also botched some simple rules-play when not releasing the ball when tackled.

Willie le Roux failed to commit to the high ball more than not, and his ability to counter-attack has left him. Damian Willemse will be his replacement when le Roux heads back to his club in Europe in a few weeks which will be a good move.

Overall, blame must lie with Erasmus and his assistants for not adequately preparing his side or selecting his best 15 for an Argentinian squad that has improved all aspects since their Durban performance.

The ‘Boks ran out flat and never rose to the occasion.

Springbok coach Jacques Nienaber has named his 32-man squad to take on Wales, Scotland and England without veteran Morne Steyn, who has retired.