It's time to retire Chautauqua

The might grey gelding has spoken: “I am too smart for you humans.”

Chautauqua teased racing fans on Saturday when he lined up in the barriers and stood there for several seconds after the gates were opened.

He eventually chased the field and flashed home to finish second, proving that he’s lost none of his ability, but the message was clear.

Chautauqua is just too smart for his trainers.

Clearly, he’s not in pain, or suffering from some sort of psychological problem, because he loads into the gates with ease and clearly isn’t lame in any part of his impressive but ageing body.

There is talk that Team Hawkes will send the grey gelding overseas, considering he has now been virtually banned from racing in NSW, a ban that would likely extend to other states in Australia.

But here’s an idea: retire him.

The eight-year-old has earned connections more than $8 million across his 32 starts, which boast 13 wins – six of them at Group 1 level.

Chautauqua has simply done enough to earn a nice green paddock where he can frolic and pick away at the grass.

Or, better yet, perhaps he could play a role similar to what Subzero does in Victoria. Perhaps the champ could visit sick kids, attend schools and be a general ambassador for racing?

Perhaps not, as not every horse has the temperament to do such work, but there’s surely a role for Chautauqua to be an ambassador of some kind. At the very least, he’d make a great addition to the Living Legends facility near Melbourne Airport, which boasts some of our greatest retired equine stars.

Sending him to America or Dubai might work and he might be able to win another race or two. But at what cost?

Some punters say they’d happily let him race in Australia with the condition of ‘buyer beware’ if you are prepared to bet on him. But in that case, the only winners would be the bookmakers.

Chautauqua hasn’t lost the zest for racing. He’s lost the desire to play by the rules. He’s a rebel, but he has a cause.

Good on him, I say. It’s nice to see a horse sticking it to the man. 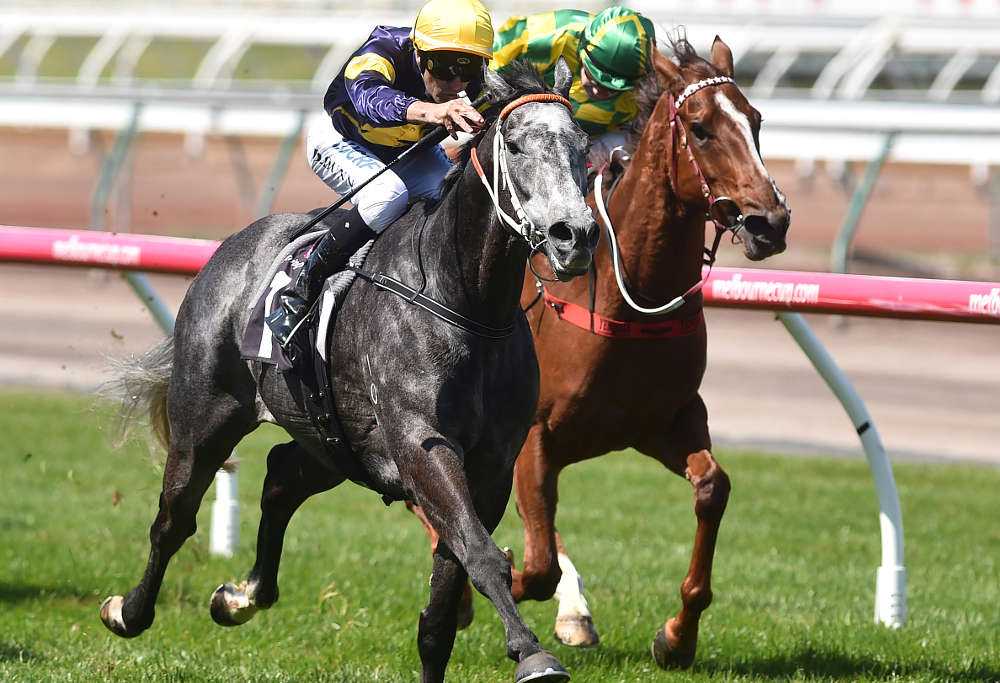 Tracks simply not good enough
We are still in winter, so you don’t expect perfectly manicured tracks at this time of year, but punters deserve better than the rubbish that was served up at Moonee Valley and Rosehill on Saturday.

If you did the form at Moonee Valley thinking every horse might get their chance, then you would have done your money.

Although the track manager did suggest on Friday that it would suit front-runners, it wasn’t apparent until the second race on Saturday that the fence was red hot and that anything trying to come wide would struggle.

Someone has failed to do their job properly when a track like that has been presented, featuring plenty of horses with spring aspirations and many needing wins to boost their ratings to qualify for bigger and better races.

In Sydney, it was the opposite. You could win from just about anywhere except the rail and surface was shifty, looking more like a goat paddock than a racetrack.

I know we can’t hold all of our main metro meetings at Randwick, Caulfield and Flemington – the three best tracks in the country – but the others have to step up.

It’s a shame, because I really like Moonee Valley. It’s a track that encourages positive jockeys and I find I can normally find a winner there.

But that wasn’t the case on Saturday. 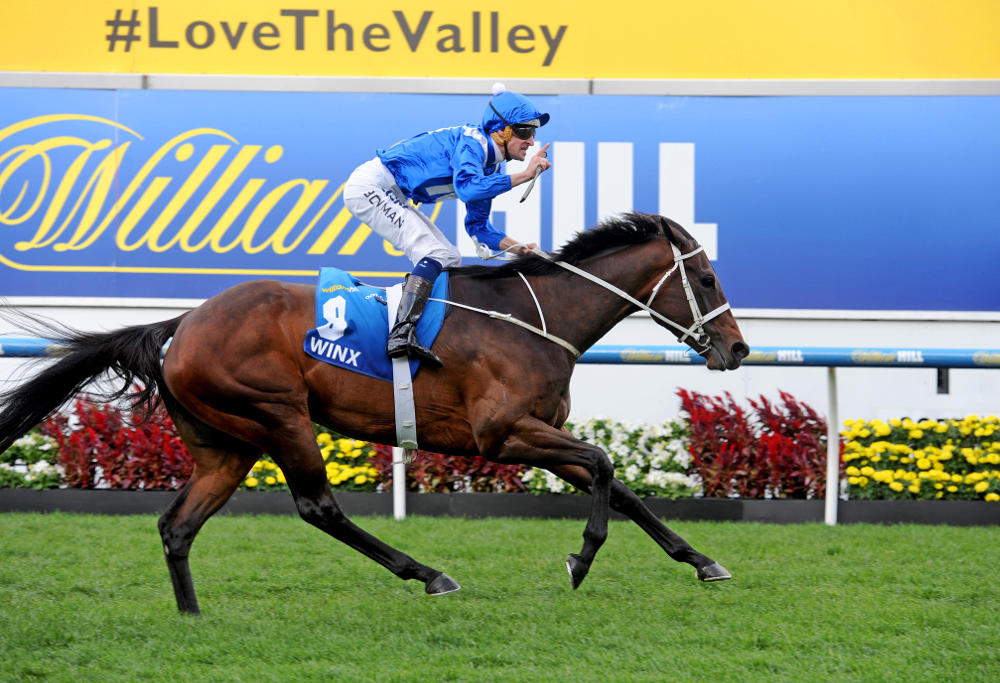 Love the Valley? Not this weekend. (AAP Image/Joe Castro)

Racing NSW should pull its head in
Once again, Victorian jockey Linda Meech will miss out on a great ride in Sydney because she holds a dual-licence in Victoria.

Down south, a jockey can hold a trainer’s licence under strict conditions. But those in NSW won’t allow those jockeys to ride in their state.

Meech will be unable to continue her successful partnership with Matt Cumani’s staying mare Etah James when she races in The Metropolitan at Randwick on September 29.

“Look it’s sad for me because I’m probably going to miss Etah James in The Metrop, so I wish they would change their mind,” Meech told Racing.com.

“But look that’s their rule and I’m happy to go along with them, I’ve had good success in NSW and I don’t owe them anything.”

Cumani said the ride was Meech’s if she was permitted to ride in Sydney.

“I’d love to have Linda ride but unfortunately she is currently unable to,” he said.

“The most important thing to me is to have continuity with riders and our horses, so it is disappointing that she can’t ride.

“Hopefully it can be looked at and we’ll do everything we can to help her try. We know Michelle Payne has previously unsuccessfully tried to have it looked at, so we’ll just have to wait and see.”

Frankly, it’s a disgraceful situation and there’s no reason why Racing NSW shouldn’t allow Meech to ride. There are no issues from an integrity point of view and it looks petty.

Someone needs to change the rules and put an end to the nonsense.

How we went
In a word, poorly. Saturday was the first time we didn’t get a collect since this column started. There were some hard luck stories and the Moonee Valley track didn’t help, but no excuses.

Luckily, we are still in profit and I don’t mind a few this Saturday. Stay tuned.

(Based on $20 spend per selection and BetEasy’s top tote dividend.)