Finals football is almost upon us, and for many NRL clubs the fairytale is over before it could really begin. But before September kicks in, here are a few things I’d love to see.

Phil Gould drops the Donald Trump impression
The extraordinary bust-up at Penrith has threatened to derail what has been an excellent season for the Panthers.

It reeked of a power struggle between two old white guys refusing to budge.

It’s almost unbelievable to think that two men tasked with driving results couldn’t even speak to one another. There’s a cliché about pride in there somewhere.

The introduction of a captain’s challenge
The NRL rightfully enforced the rules to stop persistent infringing. The clubs refused to change, record numbers of penalties and sin-bins ensued, and the game suffered.

The outcome was unprecedented referee-bashing, culminating in Matt Checchin citing abuse and death threats as contributing factors to his retirement.

Referees make mistakes – always have, always will – because rugby league is a fast, fluid, contact sport.

The captain’s challenge will address the obvious mistakes; the howlers. It works well in cricket and tennis, why not the NRL?

One challenge per team per half; if you’re right, you keep the challenge. 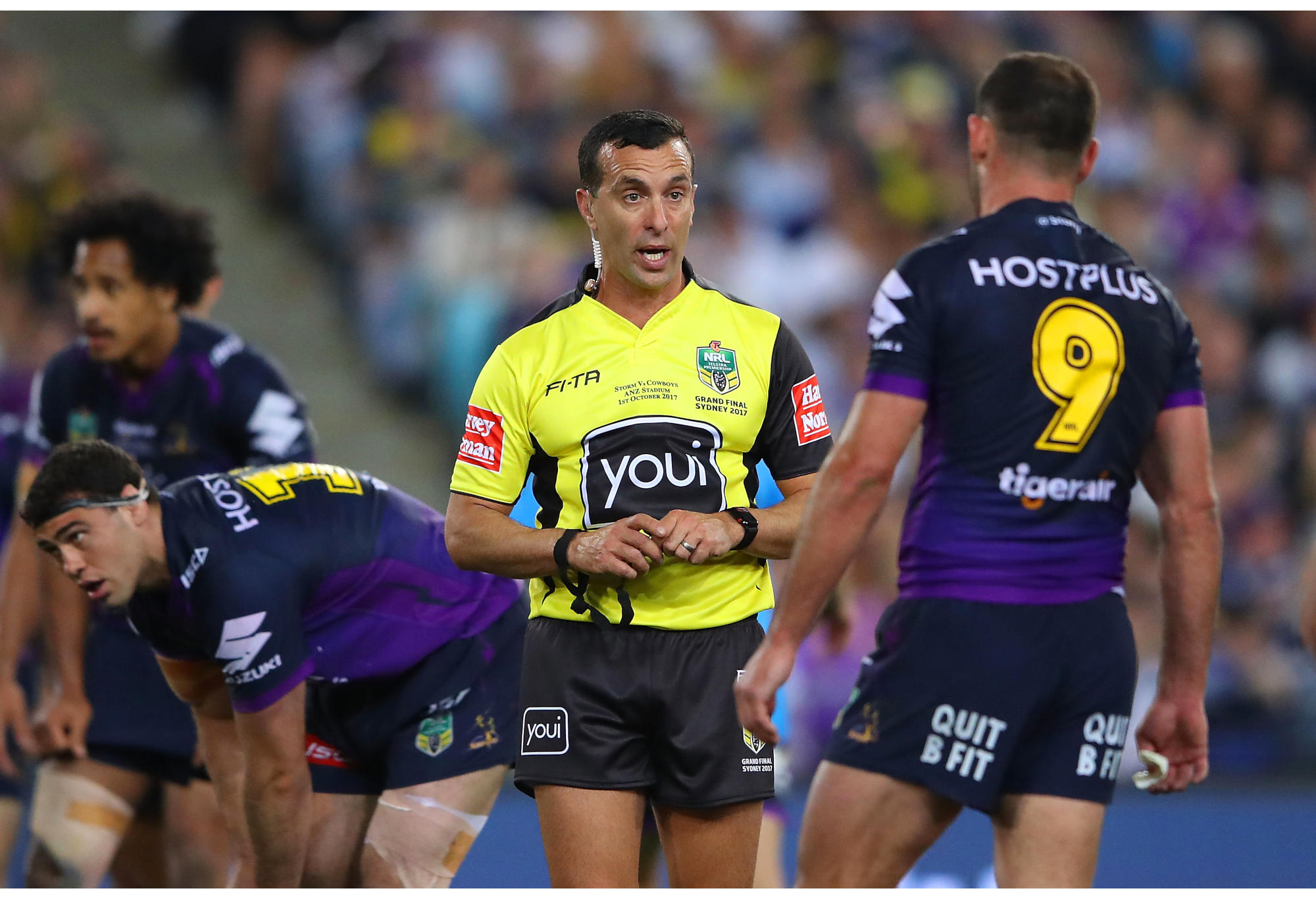 Ricky Stuart accepts responsibility for poor performance
During Ricky Stuart’s tenure, Canberra have coughed and spluttered like a heavy smoker attempting a marathon. Since 2014 they have finished the regular season 16th, tenth, second, tenth, and are currently in tenth again.

Stuart has lamented poor referees, the rules, his own players, opposition players.. everything except himself.

The Raiders have shown ticker in recent weeks, now that results don’t matter. They are playing with freedom and look a far better side. Maybe there’s something in that.

Perhaps the Raiders could ask Phil Gould to see what’s happening at the club.

Indigenous All Stars vs NZ Maori
I love this concept. My only slight concern is it might result in more Kiwi players opting for Origin and Australia ahead of a black and white jumper.

But I’d love to see guys like Kalyn Ponga and Valentine Holmes acknowledging their heritage, performing the Haka and playing alongside some of my Kiwi favourites.

These two should be maturing into great contributors to their club and code, as both are prodigiously talented, but they need to cut the rubbish and focus on the game.

No doubt they were genuinely surprised when overlooked for Origin. Great call, Brad Fittler. 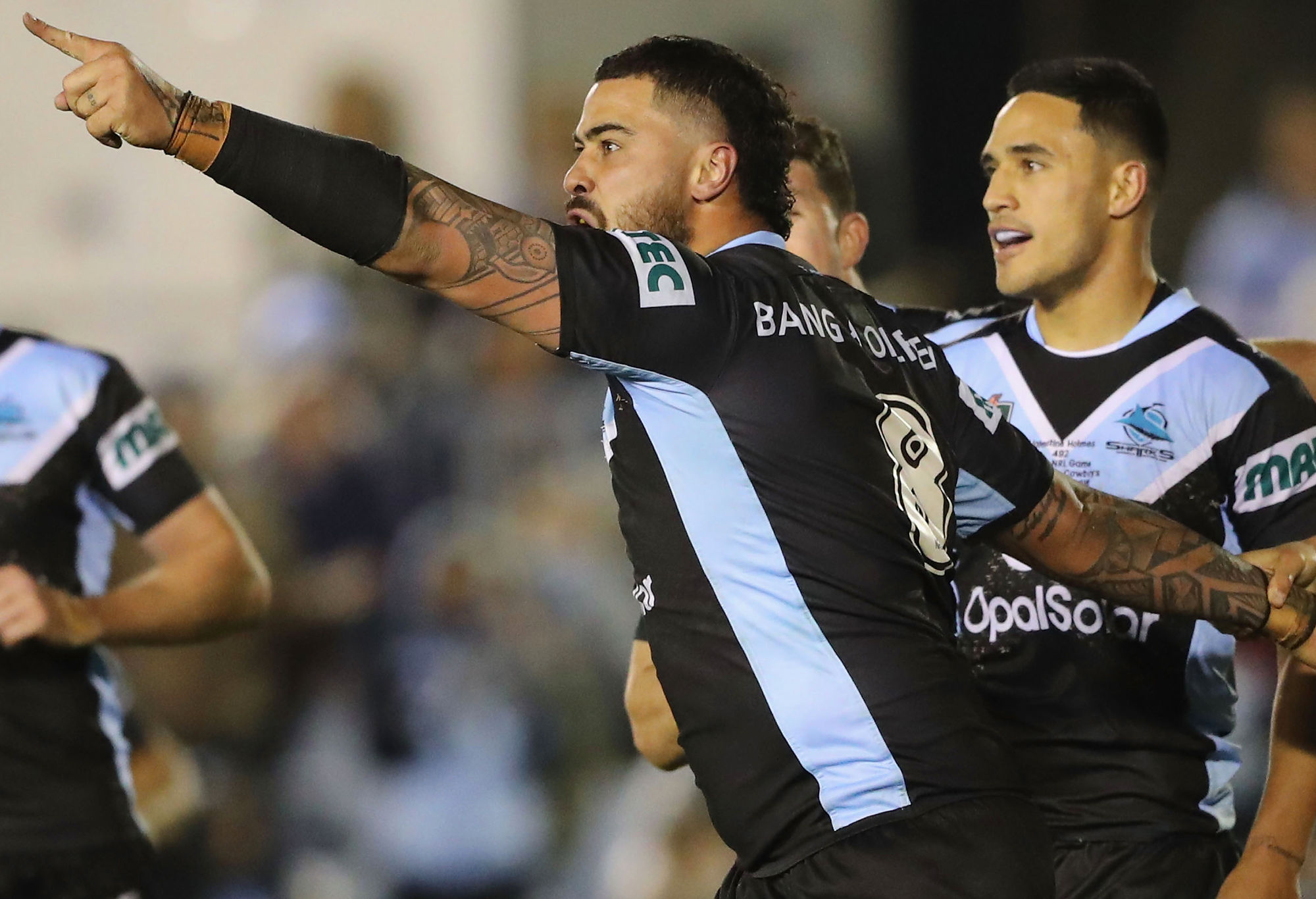 It would also provide more high-intensity games to test combinations under pressure, which should result in more competitive international matches. It promised so much.

Unfortunately, it was another missed opportunity by the NZRL.

The decision to play in the United States might have been a great marketing opportunity, but the mid-season travel was ridiculous. The clubs were rightfully sceptical and the result was an understrength match played half a world away.

Stick with it, but let’s keep it local. Maybe once the concept is proven, take it on the road.

The Warriors win their first title
Okay, they only just scraped into the finals and I have been guilty of premature celebration before, but I don’t care.

The Warriors have long been maligned for lacking intestinal fortitude but under Stephen Kearney they have shown they can muscle up and compete with anyone.

So I’m entitled to be excited.

I apologise to Kearney – in a fit of premature condemnation last season, I attributed much of their failings to him, all too quick to cite his time at Parramatta as justification. I was wrong.

And it wouldn’t be NRL without plot twists and scandals.

If I could choose just one outcome, I’d take the Warriors win – although, after my Ricky Stuart comments, I wouldn’t be surprised if the Raiders get into them this week.

You’ve got to love the NRL.

These are the two teams that I reckon will finish sixth and seventh this NRL season. 7. Gold Coast Titans (last year ninth) Season 2020 was a year of progress for the Gold Coast Titans as they nearly captured a spot in the top eight. Since the Titans have come into the NRL competition, they […]