The NFC North is set to be one of the most wide-open divisions in 2018. I have three teams with double-digit wins, so any one of them could win the division.

After a disappointing third-place finish in the NFC North in 2017, the Packers will look to their ironman, Aaron Rodgers, to propel them back into playoff contention.

This season, Rodgers will be without his old mate, wide receiver Jordy Nelson, who has signed with the Oakland Raiders. Instead, they will look to Davante Adams and Randall Cobb to fill the respective void.

On the defensive side of the ball, the Packers ranked 22nd last season in points against, leaking an average of 24 points a game. This needed to improve during the offseason.

Instead, they bought in two players whose careers are on the decline.

Green Bay needed a cornerback with talent and mongrel, however, they instead picked up 35-year-old former Cardinal Tramon Williams.

These additions will not help the struggling defence, so let’s just hope that Rodgers and company can score 30 points a game to counteract the defence.

He hasn’t held back during training camp and has let his ill feelings be known to those around him.

The former Super Bowl MVP can easily carry this franchise on his back and will need to do so if they going to make the playoffs this season.

Keep an eye on
Jimmy Graham.

Graham was out of favour in Seattle and is an X-factor to this Packers offence. He brings with him Super Bowl-calibre experience and a vast knowledge of the game.

Look for multiple red zone touchdowns from Rodgers to Graham this season.

This side is poised to take it all or take a backseat.

The NFL’s best defence last season will only be better with the addition of former Seattle defensive tackle Sheldon Richardson.

Last year, they held teams to an average of just 15.8 points a game and less than 280 yards, an incredible effort over a 16-game season.

They will be looking to go one better this year after being thrashed in the NFC Championship game in 2017 by the eventual Super Bowl winners, the Philadelphia Eagles.

The Vikings will have a new quarterback at the helm this season. Case Keenum, Sam Bradford and Teddy Bridgewater all found new homes in the offseason.

This will be the year of Kirk Cousins who has come across from Washington with a wealth of experience.

He will have plenty of offensive talent to aim at with running back Dalvin Cook set to return from a torn ACL which ended his 2017 campaign early.

Adam Thielen and Stefon Diggs will again be the starting wide receivers with Kyle Rudolph getting the nod at tight end.

He has a ready-made team around him to challenge for a Super Bowl. All he needs to do is produce his best and this team will go down in Vikings history.

Keep an eye on
Dalvin Cook.

After suffering a season-ending ACL injury last season, Cook is back and ready to roll for week one.

Todd Clancy will be offensive assistant.

It’s a big year for the Vikings. They impressed in 2017 and will look to repeat that again in 2018. Big things are coming in Minnesota. 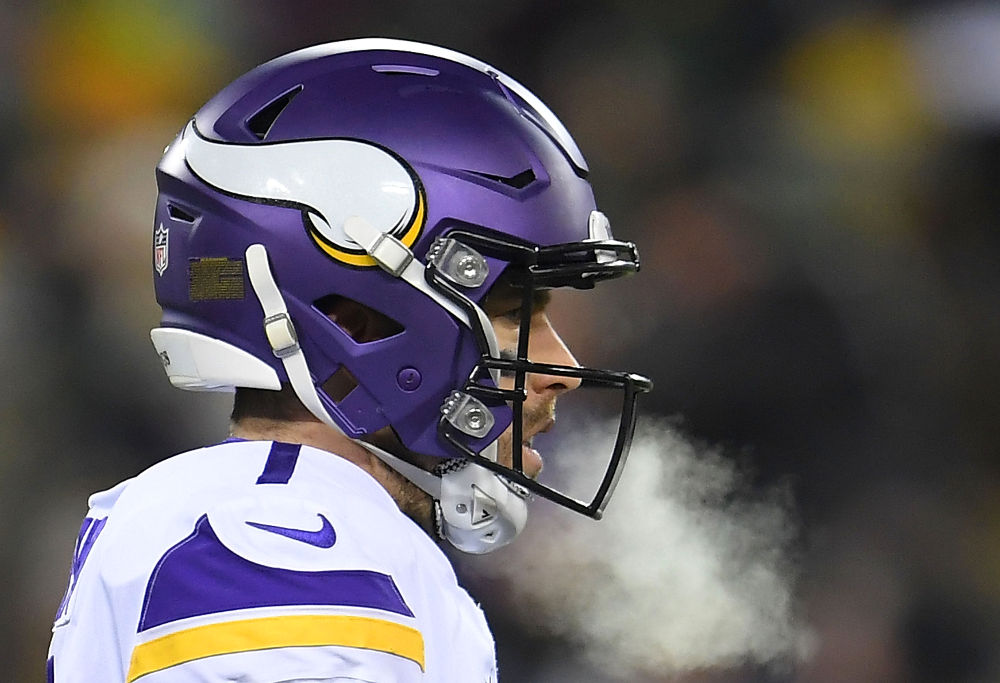 General manager Bob Quinn has bought in his old mate in Matt Patricia as head coach for 2018. With it, he brings years of experience working under the best coach in the game, New England Patriots’ Bill Belichick.

In the offseason, the Lions invested heavily in the run game bringing in free agent LeGarrette Blount to an offence which lacked toughness. Expect a run-first offence from them this year.

In that, they still possess some big targets downfield with Marvin Jones and Golden Tate who are ready to throw down with any defence. Tate just completed his fourth straight season of 90 or more catches.

The defence was the big problem last season. They ranked 27th in yards allowed and were gashed for an abysmal 23.5 points per game.

All these players will add some spice to a defensive line which struggled for consistency last season.

Put those players together with franchise-tagged Ezekiel Ansah and second-year linebacker Jarrad Davis, and you have got yourself a solid front seven.

Now in his tenth year in Detroit, it is now or never for the big man.

Working with Patricia will only help to improve him as a player as another sub-par year and he could be looking for employment elsewhere.

Keep an eye on
Kenny Golladay.

He showed flashes of brilliance in his rookie season and will again light up the field in the Motor City in 2018.

Good finish in a very tight group. Could push for a wildcard.

New head coach Matt Nagy brings a positive energy that the former coach was lacking. Nagy, one of the youngest head coaches in the league, has kept the rest of the coaching staff on and will work closely to improve the fortune of the Bears.

Quarterback Mitchell Trubisky, now entering his second season, will benefit greatly from the experience Nagy brings to his side.

They have also added several players to the offensive side of the ball. Wide receivers Allen Robinson and Taylor Gabriel come in along with tight end Trey Burton.

These players will help to improve the game of young Trubisky, who had an up and down rookie season. Jordan Howard looks to keep the starting running back spot ahead of Tarik Cohen.

The defence was solid in 2017, ranking tenth in yards allowed and ninth in points allowed. With a little help, they could be a top five defensive side.

During the offseason, Chicago spent significant money to keep Kyle Fuller and Prince Amukamara. These players are the backbone of the Bears defence.

If he can stay fit, the former Jaguar, linked with Trubisky, could take this franchise to weathering heights.

Keep an eye on
Outside linebacker Leonard Floyd.

He has great speed and agility to be a top pass rusher so expect big things in 2018.

They are in a very tough division and I can’t see them being a threat in 2018. 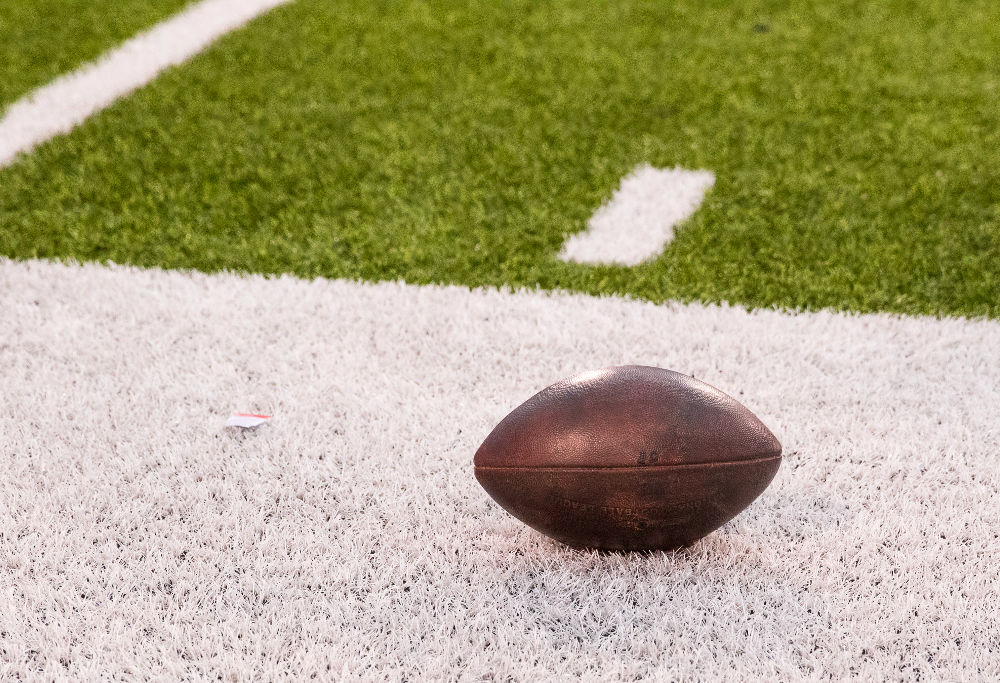 As the classic Andy Williams song goes – It’s the most wonderful time of the year.