After the 2017 AFL trade period many thought Essendon had moved closer to their first premiership since 2000.

When the trade deadline came, the Bombers had added Adam Saad, Devon Smith and Jake Stringer, players who were tipped to take the young club to the next level.

Things didn’t look so good when the club fell to a record of two wins and six losses after a Round 8 loss to eventual wooden spooners Carlton, but from there things began to get better, with the Bombers narrowly missing out on back-to-back finals appearances.

In their final 14 games of the season John Worsfold’s side finished with a record of ten wins and four losses, two of which came against Richmond, while the other two followed games against other top-four sides in Collingwood and Richmond.

After the changes made after the loss to Carlton, Essendon began to play a freer flowing style, and it was in that system where their recruits began to shine after each individual took their time to settle.

In the earlier stages of the season the former Gold Coast Sun was often used to play a more defensive style of game and that was highlighted in the opening match of the season when he was tasked with keeping Eddie Betts quiet.

While he did a more than respectable job keeping his direct opponent honest, Essendon supporters did not see the best of Saad until the Bombers began to play their more exciting brand of football. When Saad and Connor McKenna were at their running best Worsfold’s side were often at their damaging best.

However, like many of their teammates, their foot skills sometimes let the team down at critical times that proved to be crucial points in matches. One area in which the 24-year-old did improve was his ability to know when to run and when to dispose of the ball. At some points during the season, Saad would run himself into trouble – after all, he did lead the AFL in running bounces – but towards the latter stages it felt as if his footy smarts were beginning to take a major step forward.

In a year that produced more disappointments than positives, Saad showed he still has plenty of room for growth, but overall he quickly established himself in the Essendon side. 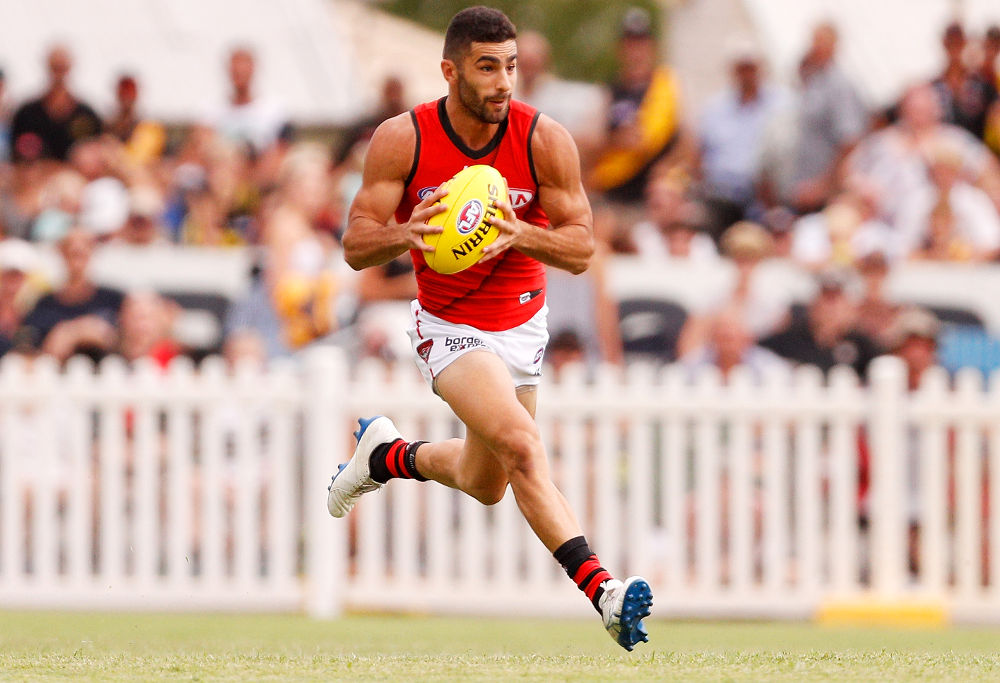 Smith appears odds-on to claim the club’s best and fairest in his first season after crossing from the GWS Giants at the end of last season. Of the three recruits, Smith was the quickest to hit the ground running and took on the pressure which came with wearing the club’s famous number five jersey.

One of the big question marks surrounding Smith during his time with the Giants was his pressure levels as a small forward, but he certainly pushed them aside with his performances in 2018, finishing as the league’s best tackler, setting the record for the most tackles in a single season.

Whether he was being played in the midfield or as a half-forward, Smith had a sense of class about him with the ball in hand, and many were surprised at just how good he was. But as it has been shown in the past, players just need the opportunity to show what they are truly capable of, just like Smith did.

Like a few others, he can consider himself stiff not too have earnt All Australian selection. 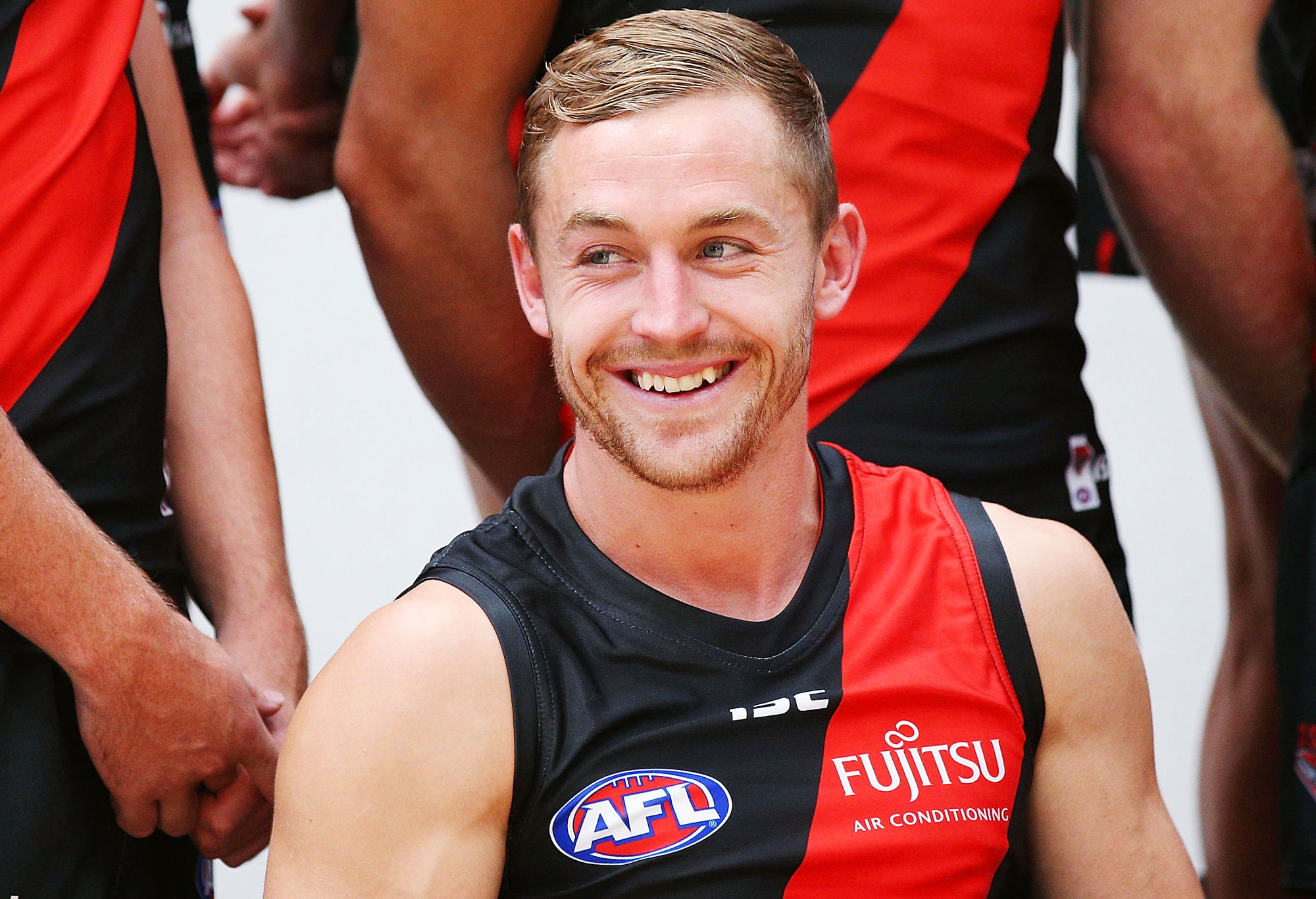 When Stringer arrived at Tullamarine he was always going to be the recruit which came under the most criticism from not just pundits but also fans. During his time with the Dogs, Stringer went from a player who looked like he could be one of the best in the competition to a player who needed a fresh change.

Much of the preseason talk around the 24-year-old surrounded Worsfold’s decision to trial him as a midfielder, and from the outset it always looked like it was going to be a challenge. After all, Stringer simply didn’t have the tank to play primarily as a midfielder, but the idea of five-minute bursts into the guts made more sense.

After being primarily used as a forward in the second half of the season the Bombers looked more structured when going forward, in particular given the absence of Joe Daniher. At the end of the day Stringer finished as the club’s leading goalkicker and enjoyed a respectable first season in red and black.

Essendon fans experienced a feeling Carlton fans know all too well on Friday night. What is the word for when you remember how good…