The fifth season of the crucial pillar of the Australian rugby pathways, the National Rugby Championship, is upon us again, with three games this weekend in Fiji, Canberra and Brisbane.

The fourth game of Round 1, a much-anticipated local derby between the Sydney Rays and NSW Country Eagles will be played on Wednesday September 19, to get around the still-to-be resolved clash with the Shute Shield Grand Final in Sydney this weekend.

On that front, my understanding is that good progress is being made to ensure that the clash doesn’t happen again next year, and that both Rugby Australian and the Sydney Rugby Union are confident that the Shute Shield and NRC don’t overlap in 2019. And that’s pleasing; if Brisbane, Melbourne, Canberra, and Perth can all play their Grand Finals early and allow their NRC sides time to prepare, there’s really no reason why Sydney can’t do the same for the NSW sides.

The biggest change for the 2018 edition of the NRC is that we’re back to eight teams, with confirmation coming through back in June that NSW Rugby had made the decision to shed their third side and mimic the Queensland model of a city and country side, a move that coincides with greater input, planning, and even day-to-day operational support from the Waratahs. 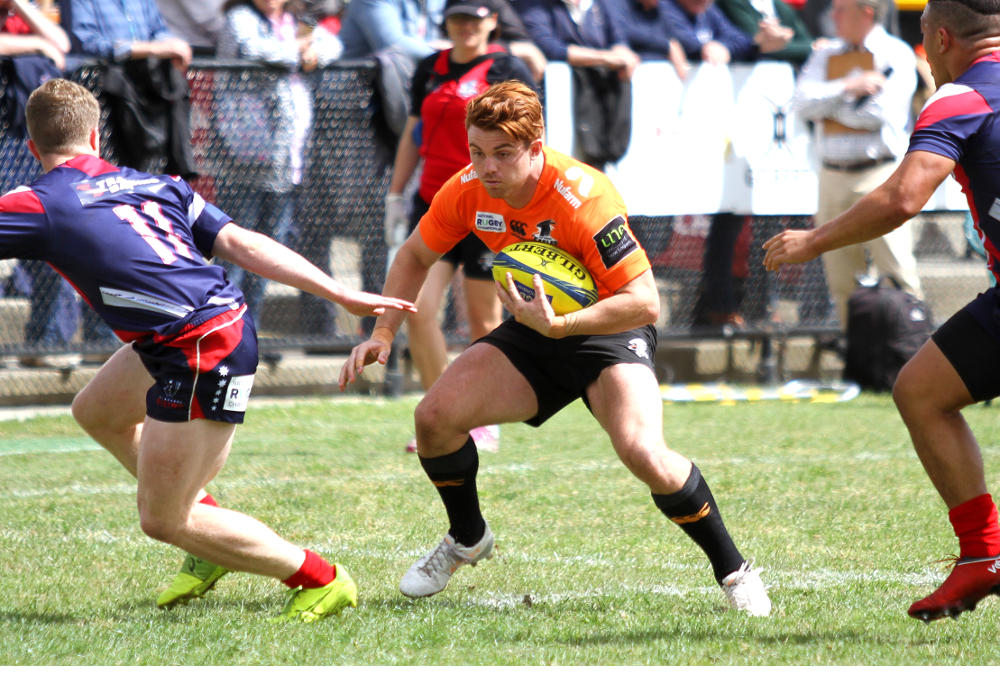 On the surface, this increased input and support from the Waratahs is long overdue and something that when compared to the other four states has been conspicuous by its absence. And if it means the NSW sides are better equipped to make a return tilt on the NRC Finals this season, then that’s a good thing for the competition.

But coming at the expense of the Greater/Western Sydney Rams is where this becomes a bit bittersweet. On one hand, a consolidation of resources and playing talent into two teams can only strengthen NSW Country and Sydney. Even taking the opportunity to rebuild to traditional Sydney-Country rivalry is a good thing.

But shedding the Rams in the same year the Sydney Rugby Union force Penrith out of the Shute Shield isn’t a great look. Never mind the small but passionate Horned Army that mobilised in behind the Rams from day one of the NRC, the removal of yet another pathway to the professional game for rugby in Sydney’s west looks really short-sighted.

Eight teams, then, means we’re back to seven rounds and no byes, meaning the whole NRC campaign is all over in nine weeks. It’s a sprint, not a marathon (not than 2017’s eleven-week season was a marathon), and slow starts will almost certainly end season before they’ve barely began. 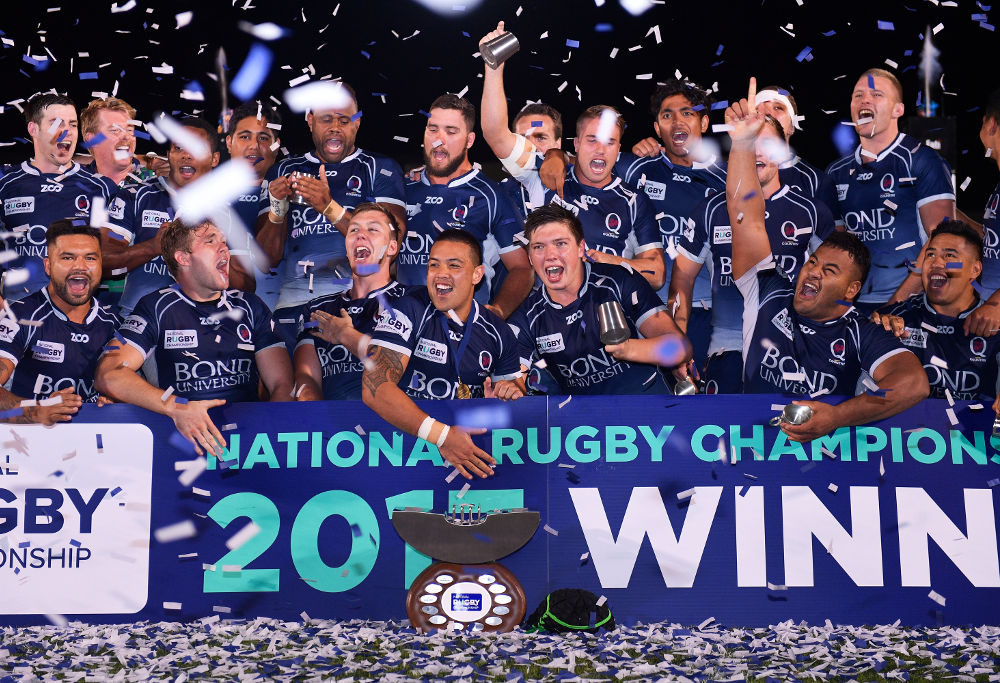 And that brings a new element of intrigue into this year’s competition, because the stronger squads in NSW, along with the sprint nature to the tournament mean that not only will all eight teams be capable of beating each other, they’ll need to hit the ground running and do exactly that to ensure they start strongly. They who hesitate finish bottom four.

On the field, the rugby played in this season’s NRC will look very similar to last year’s, which in actual fact looked pretty much the same as 2016 – and both years were described as being the best yet. If the 2018 season repeats that – and my gut feel already is that it will – then the competition will only continue to consolidate itself as the crucial development rung on the ladder.

The traditional points system restored last year will carry over, as will all the experimental laws introduced over the run of the competition, and which are mostly all in place in Super Rugby now anyway. There will continue to be scope for local refereeing interpretations around the speed of the set piece, and the locations of short-arm quick taps; anything that keeps the game flowing and the ball in play will carry over.

I’ve admitted several times since that I was pleasantly surprised that the restoration of the five-two-three points scoring had no impact on teams’ style of play and the approach to the game at all.

Yes, more penalty goals were attempted, but 21 penalties from 26 attempts across 39 NRC games is hardly grinding play to a halt. For what it’s worth, last year’s 26 was up from the one solitary, successful attempt in 2016, but no teams averaged more than one penalty attempt per game last year.

Looking ahead to this weekend’s games, it’s all a bit of the unknown, with squad lists and memory all you can really go off in trying to measure likely strength, never mind anything resembling actual form. 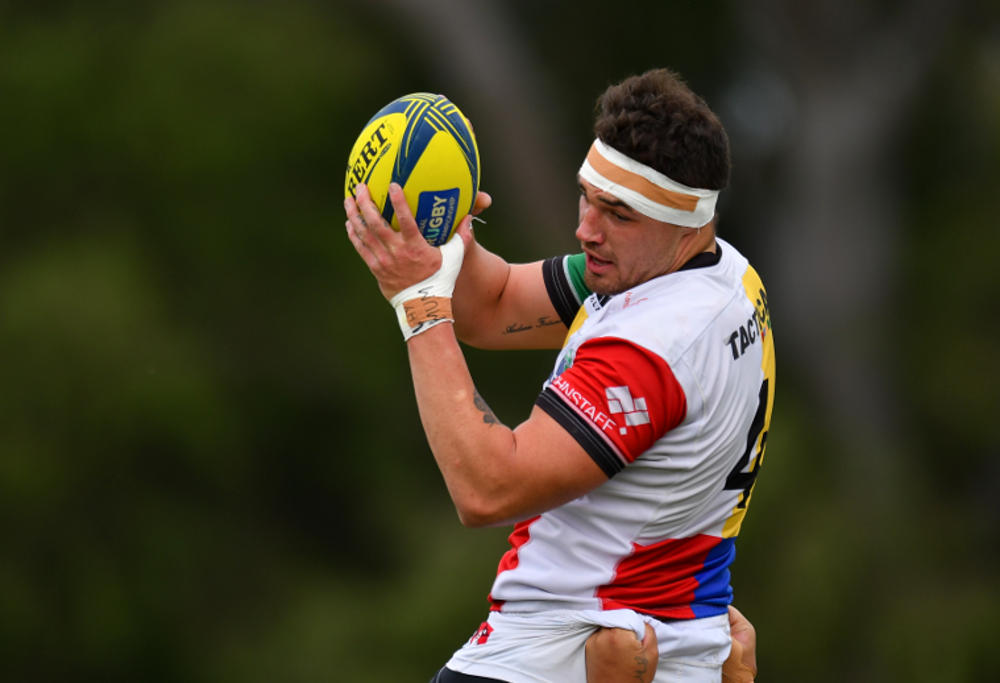 From that point of view, the Western Force – admitted to the NRC in place of Perth Spirit – come into this year’s NRC with a distinct advantage, having already played seven strong WSR games as a group prior to the NRC. They would have to start the competition as one of the favourites, and I’m really looking forward to seeing how their form this year carries through.

Plenty of teams are offering free entry again this year, though I’d strongly suggest you check club websites and social media to confirm all details. You certainly won’t be disappointed in checking a game or two out this season.

Tips
There’s a fair bit of guesswork here, as I’ve mentioned, and even plenty of presumption about the possible return of Wallabies but I’m thinking this way for the opening weekend: Fiji and Canberra at home on Saturday; Western Force in Brisbane on Sunday.