What happened to the AFL's annus horribilis?

This was the year in which the AFL was meant to have headed towards an untimely fall from grace.

It was on its knees, like the players unsuccessfully seeking out the pill in a quagmire of congestion, stacks on the mill, bodies piled up upon each other. All that was missing was the centre glue pot.

Scoring had reached an all-time low. It was as if we were going to have to witness the Swans defeating the Eagles eight goals to seven forevermore.

If that weren’t bad enough, the inevitable fall in ratings had commenced. This would lead to falling TV money, falling sponsorships, falling memberships and falling interest in the game, as sure as night follows day.

In desperation the AFL created new committees, new working groups, new focus groups, all with a view to creating a game that would be followed by the populace. 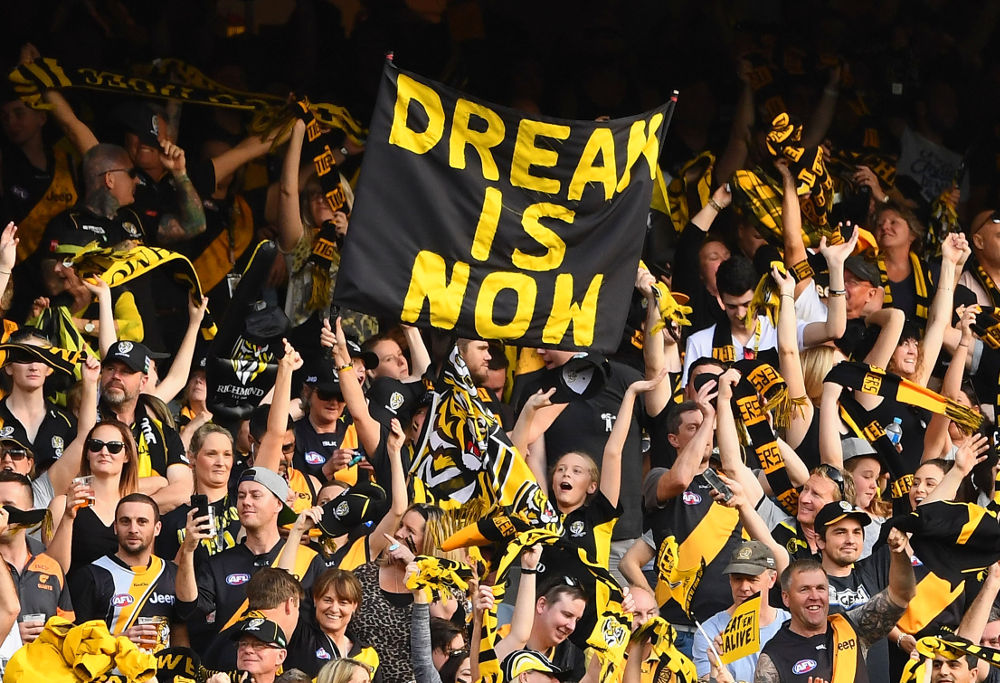 There was high drama when it was suggested that a new game would be trialled in the final rounds of the home and away season. Footy fans were in shock. What had become of their game? Had the lunatics finally taken over the asylum?

In amongst this hand-wringing no-one noticed that in Round 20 we actually had a decent Friday night game, with Richmond defeating Geelong by three points in front of 67,000 spectators.

Then, the following day, Hawthorn snuck past Essendon by four points in front of 69,000 spectators, and that night the Crows had a close shave in the Adelaide showdown in front of 50,000 and Sydney squeaked past Collingwood at the SCG in front of 39,000 people.

The season ended with a bit of a crescendo as 12 clubs jockeyed for the final eight spots. In the second-last round of the season Richmond ended Essendon’s finals chances on a Friday night in a close match in front of 76,000 spectators.

The belief that maybe this was not the AFL’s annus horribilis was confirmed in a report published in The Australian earlier in the week headed, ‘Record crowds fuel AFL clubs‘. 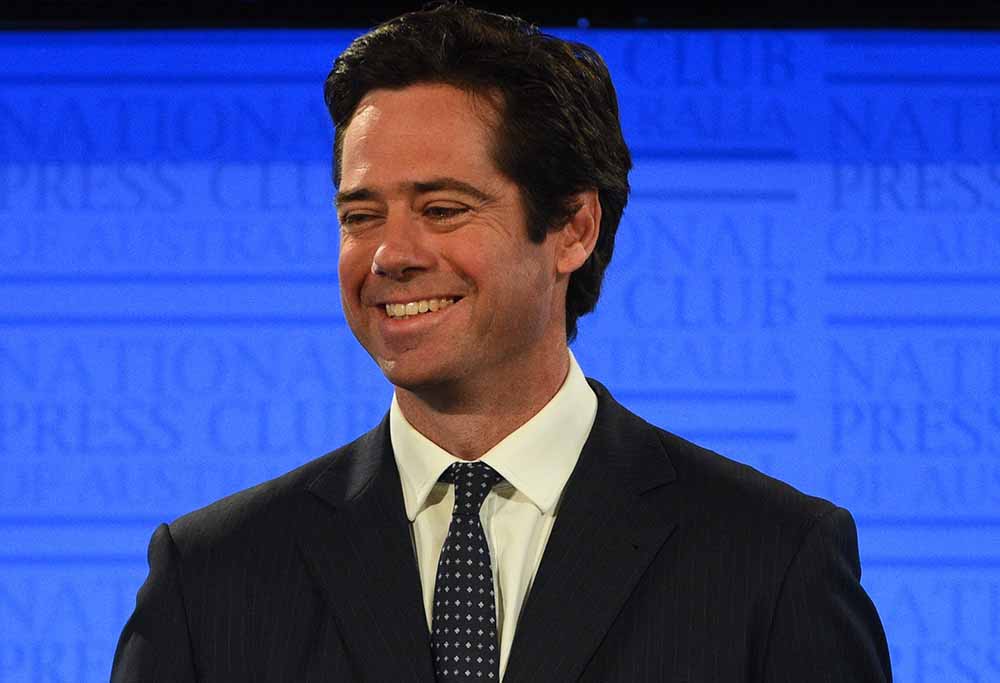 The average attendance is a tick under 35,000. The AFL has been at this mark before, but it represents the highest average it has achieved following the admission of the Suns and Giants in 2011 and 2012 respectively.

In July it was reported that the AFL had reached one million memberships for the first time in its history, with exactly 10 per cent of this number comprising Richmond members, becoming the first club to reach 100,000 members.

The top two teams currently, Richmond and West Coast, are on track to report an aggregate profit for the year of $10 million. Add Collingwood and Hawthorn and the top four will report profits in excess of $15 million combined.

If 2018 was meant to represent the nadir of Australian football, I’d hate to see it when the AFL finally gets its act together.