The West Coast Eagles and Collingwood Magpies played out an instant classic on Saturday night, but it was the Eagles who won the right to a home preliminary final. Here’s my five talking points from the match.

Late Lewis Jetta proves to be just on time
It’s one of those funny little stories that may just go down in football folklore.

Lewis Jetta was nearly late to West Coast’s most important game of the year so far, getting stuck in traffic on his way to the ground.

Jetta made the game, and as it turned out, kicked his first goal of the season at the perfect time.

Late in the match, he put one through reminiscent of his dazzling 2012 campaign with the Sydney Swans to move West Coast ahead and prompt a Cristiano Ronaldo-style celebration.

Once again, the Eagles are our finals saviour
Last year the first week of finals proved to be a relatively straightforward set of games up until the final match of the round, when West Coast defeated Port Adelaide in an all-time classic.

In 2018 it was much the same thing across the first three games of the round, and once again a game featuring the West Coast Eagles proved to be our saviour.

This match was by far the best one of the opening week of finals, heart-in-mouth stuff right up until the final minutes.

Collingwood fans will be understandably devastated to have let a winnable match – and the chances of a week off before an MCG prelim – slip, but would find it hard to deny that it was a great game.

Tall forwards prove telling for West Coast
At a time where playing smaller forward lines is all the rage, the West Coast Eagles are a bit different from most of this year’s finals sides.

In Josh J Kennedy and Jack Darling they have a forward line pairing who would probably be just as comfortable playing ten or twenty years ago as they are now.

Collingwood’s mid-sized forwardline has been impressive all season and proved to be so again in finals, but it was the Eagles’ big lads who proved most crucial.

Kennedy was a little wayward kicking 2.4 but his marking power had a significant impact on the game, while Darling kicked the sealer late in the piece. 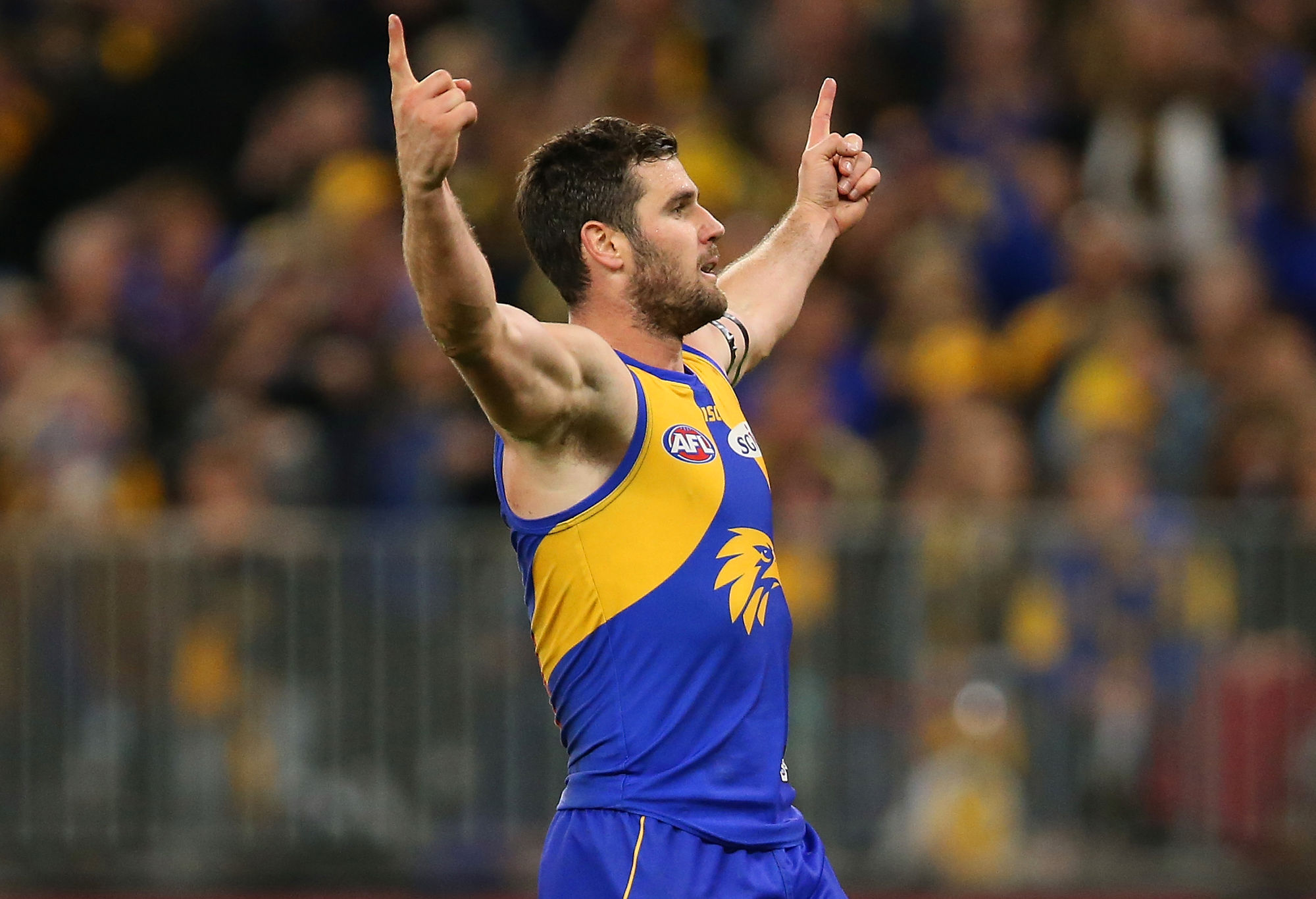 Betts rule gets a test on the big stage
In 2013 the AFL was quick to change its rules after a pre-season match saw Eddie Betts denied a goal because the umpire proved to be an obstruction.

The new rule allows umpires to make a judgement call on what would have happened had they not obstructed the ball’s movement when relevant to the outcome of a scoring shot.

So far as I’m aware, last night was the first time the rule has actually needed to be dug up since it was changed, when the goal umpire accidentally prevented the ball from striking the post.

Under the old rules it would’ve been play on and West Coast could have gone on to score a goal – instead, it was ruled a behind.

A controversial talking point to be sure if – as looked likely for a while – the Eagles had lost in a narrow one.

Instead, it turned out to be just a funny quirk of the game. Whew.

Pies bold selection calls pay off – or did they?
I was pretty stunned to see Tyson Goldsack named to play for Collingwood this week given he’s only recently returned through the VFL and had little impact there.

Adam Treloar was something of a surprise to see named as well – albeit a more mild one.

As it turned out though, both players were able to give Collingwood quality service.

Goldsack may not have racked up the possessions, but his defensive efforts were A-grade, and he more than justified his inclusion.

Treloar didn’t play his absolute best football, but 24 possessions and six clearances was a statline you’d have to be happy with.

Given that Pies let the last three goals of the game slip, there’s a question to be asked of whether the inclusion of three players lacking match fitness (as Jeremy Howe also returned) cost them the game.

Maybe it did – but they might well not have been in a match-winning position to start with if they had gone in without them.