Alastair Cook will retire as part of an elite group of players to have scored a century in both his first and last Test.

In between these two centuries, Cook has experienced some of the most dramatic highs and lows in cricket.

He came into a formidable side when debuting for his country in 2006, with England having only recently emerged victorious from the iconic 2005 Ashes series.

Cook also came in at the end of one of his country’s most successful opening partnerships, as Marcus Trescothick and Andrew Strauss had averaged over 50 as a pair.

While not quite as formidable, Cook and Strauss created a fine partnership. However, it is telling of the tumult Cook was present for that he was paired with12 opening batsmen after Strauss’ 2012 retirement.

Cook was seen as the calm amid the storm, yet his own form fluctuated greatly.

For much of his career, Cook appeared functional: a clever batter, rather than a particularly talented one. Out of the eight players to have reached 150 Tests, Cooks average of 45.35 is the lowest, and the only one under 50. 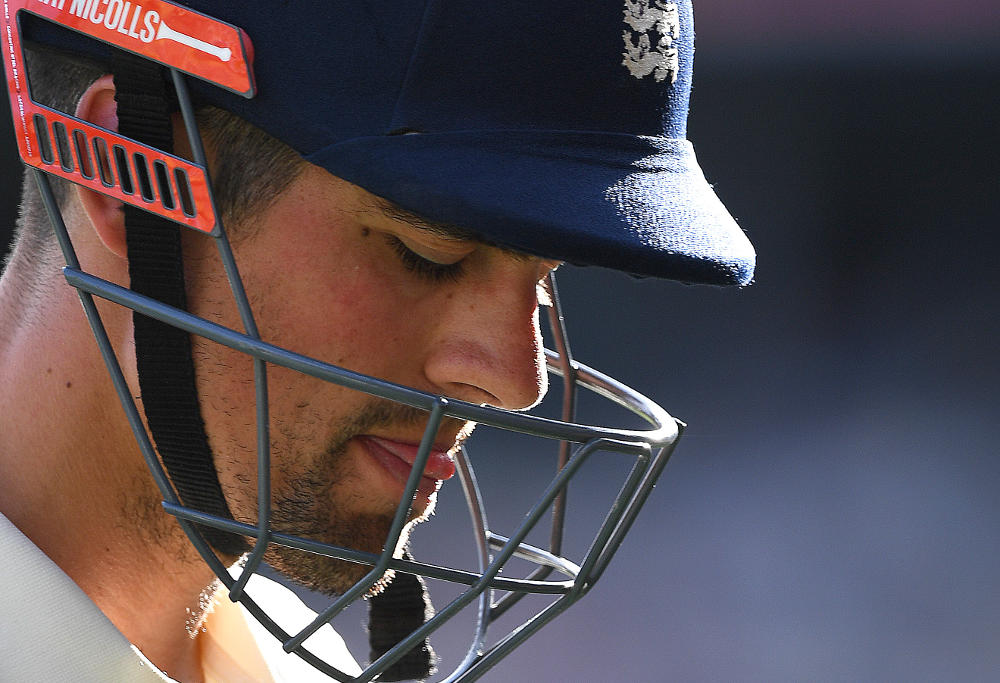 For long periods of time he has seemed to only score from the leg-glance and the cut. At the crease, he battled rather than dominated.

Looking at Cook this way suggests he is not one of the greats, but simply a good player who has shown impressive longevity.

But scattered throughout his career are times when he appeared truly unbeatable, as though him getting out would be some strange quirk in the cosmic cycle, rather than an error on his own part.

In recent years these times have been lone innings, spread out across a multitude of frustrating starts. His double centuries in Melbourne and Abu Dhabi were simply reminders of the truly terrifying prospect Cook had at times been.

Yet there are a couple of series where he seemed to transcend his limited technique, becoming a batter that his more expansive counterparts – such as Kevin Pietersen and Ian Bell – could only hope to be.

The Aussie side England defeated 3-1 was not particularly strong, but the pace trio Australia started with in Brisbane – Ryan Harris, Peter Siddle and Mitchell Johnson – was the same one that guided Australia to an Ashes whitewash three years later.

It was against this attack that Cook, along with Jonathan Trott, amassed 329 runs to set the record for the highest partnership the Gabba has ever seen. 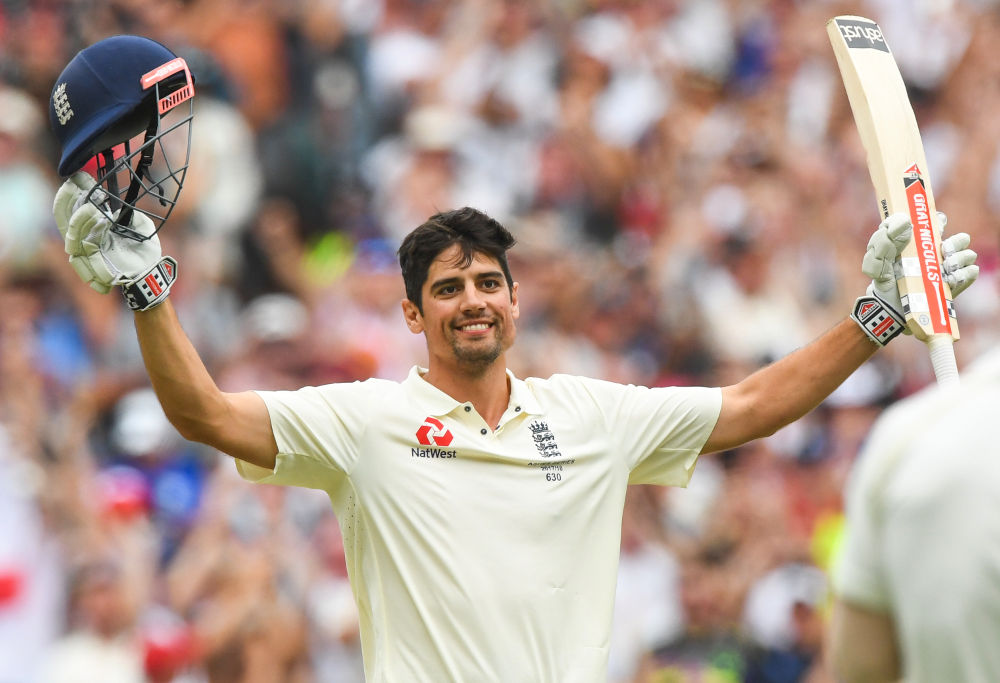 Alastair Cook (Photo by Morgan Hancock/Action Plus via Getty Images)

Cook ended the game unbeaten on 235, but it looked as though he could have batted for weeks.

However, his greatest achievement was likely his 2012 series win in India, where England had not won for 27 years.

Cook had a brilliant series, scoring 562 runs at 80.29, to guide his team to a 2-1 win. He was named Player of the Series for his performances with the bat, but he also did an impressive job as captain, using his two spinners, Graeme Swann and Monty Panesar, to superb effect.

Cook also combined brilliantly with Pietersen throughout the series, their 206-run partnership on a turning Mumbai pitch a particular highlight.

However, a little over a year later, Cook captained his team to a 5-0 Ashes defeat Down Under.

Trott, who three years earlier Cook had broken the partnership record with at Brisbane, left after the first Test due to problems with anxiety. Swann, who had bowled so well under Cook in India, now looked a shadow of his former self, and retired in Perth.

Pietersen, who had seemed the perfect foil for Cook in India, fell out with his skipper, and by the end of the series had played his last game for England.

Cook’s moments of brilliance have therefore been countered by some of English cricket’s worst moments. But what is telling is that Cook always emerged from these moments and fought his way back.

The tumultuous nature of Alastair Cook’s time as an English player is subsequently what earns him his place among the greats.