Glenn Maxwell, Chris Tremain and Joe Burns must have been dumbfounded when Australia yesterday announced a bizarre 15-man squad for next month’s Test series against Pakistan.

It is hard to fathom how the Australian selectors chose the likes of Brendan Doggett, Marnus Labuschagne and Peter Siddle ahead of that trio. The selectors have made some astonishing decisions in recent years but this selection is unparalleled in its folly.

Tremain has dominated the past three Sheffield Shield seasons, with 129 wickets at 20, and was impressive for Australia A this month, taking six wickets at 22 against India A across two first-class matches.

Yet he was overlooked for Doggett, who has a career total of 32 first-class wickets and had a poor tour with Australia A, taking four wickets at 50 and getting hammered at 4.52 runs per over.

Selections like this are so farcical they seem transplanted from the world of comedy, as if I’m watching a sketch show rather than a press conference by Cricket Australia.

What more could Tremain have done to earn a spot in this Test squad? The series will be played in the UAE on what are normally very flat decks and Tremain has not only just shone in Asia but has been unstoppable for years now on the MCG, the deadest pitch in Australia.

Tremain is dynamic enough, as he is 193cm tall, was clocked at 148kmh on his ODI debut, and swings both the new and old Kookaburra nicely. He’s also got lots of experience, with 176 first-class wickets to his name, and is relatively young, having turned 27 just a few weeks ago.

To top it all off, Tremain’s also a very durable quick – something Australia should covet given the fragility of Pat Cummins, Josh Hazlewood and Mitch Starc – having missed only one Shield game due to injury in the past three summers.

Yet the selectors picked a complete random in Doggett and a bowler who has been well past his best for five years now in Siddle.

Were this squad destined to play in England, then Siddle’s selection would be wise as the 34-year-old remains an effective bowler on moist, seaming wickets. But there are many such medium pacers who dominate in damp British conditions with the swinging, seaming Dukes ball only to flounder on lifeless pitches in Australia and Asia with the dull Kookaburra or SG. 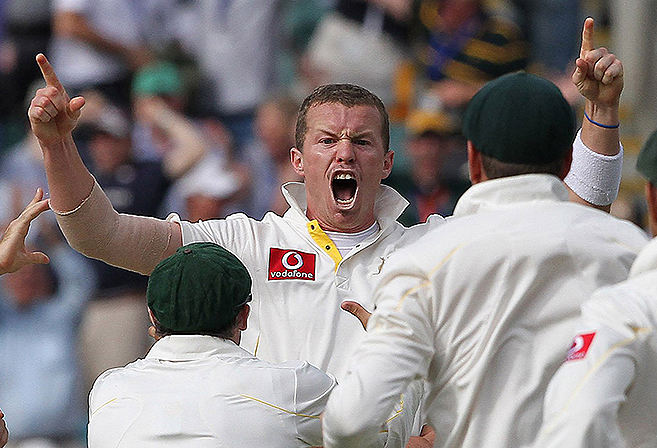 Peter Siddle. If you don’t remember him, ask your dad. (AP Photo/Tertius Pickard)

Siddle has taken just 19 wickets from eight Tests in Asia, at a sky-high strike rate of 86, and is now at least 10kmh slower than he was when he last played a Test there, four years ago. Yet his selection still makes more sense than that of Doggett, or the omission of Maxwell.

The Victorian all-rounder averaged 37 with the bat across four Tests on the subcontinent last year, a fine return considering the manner in which Australian batsmen consistently labour there.

Maxwell then returned to Australia and made 707 runs at 50 in the Shield, after averaging 44 across the previous two Shield seasons.

Yet that was not deemed sufficient to even make the 15-man squad, despite three Australian batsmen being unavailable due to their ball-tampering bans.

Instead, the selectors picked 24-year-old Queensland batsman Marnus Labuschagne. Not only does Labuschagne average just 34 in first-class cricket, but he’s never averaged better than 39 in a Shield season, and averaged only 24 for Australia A in two red-ball matches this month. 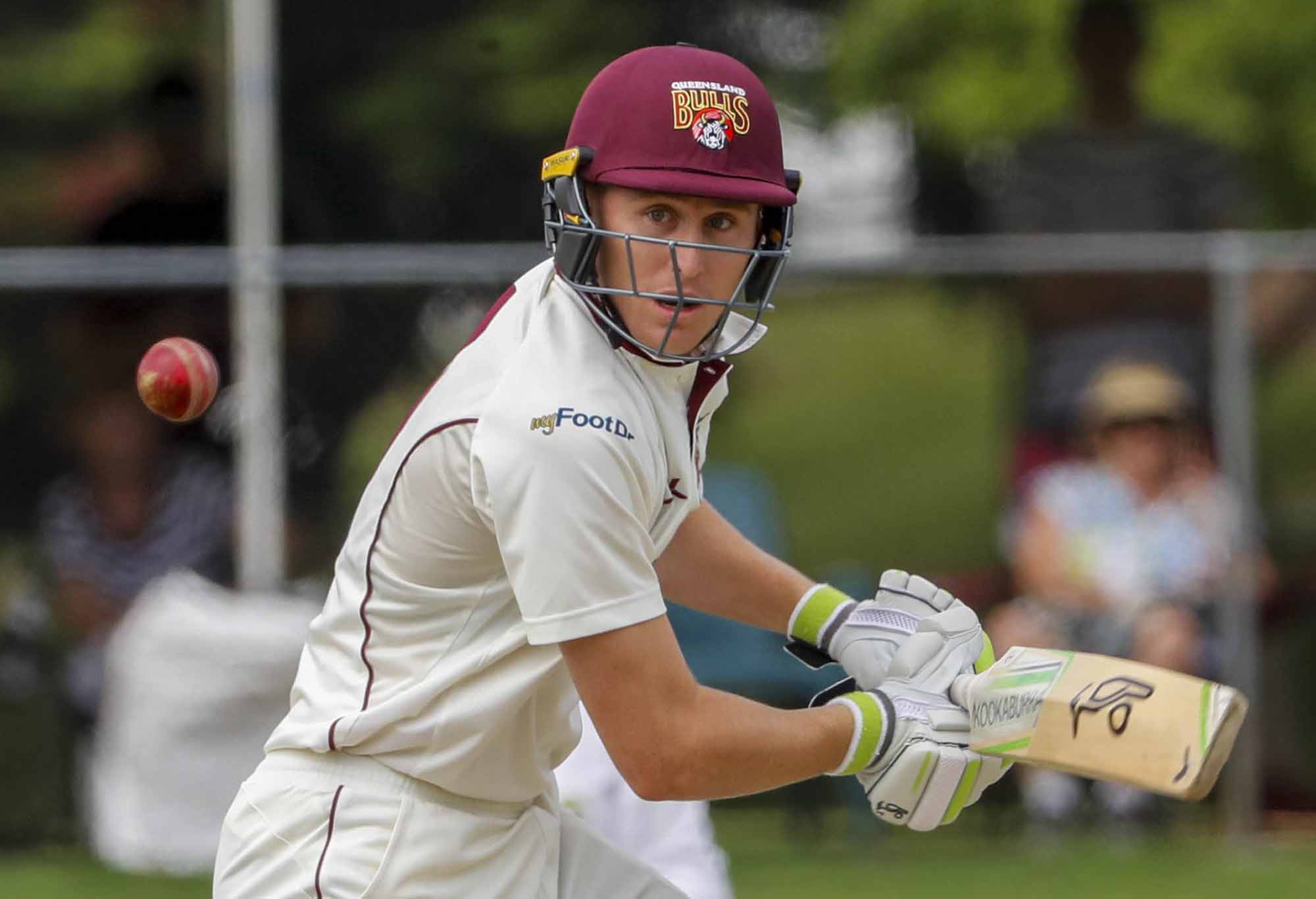 Oddly, I saw more criticism yesterday from Australian fans for the selection of Travis Head than the inclusion of Labuschagne.

As I’ve written previously, I am not sold on Head as a potential Test batsman, concerned that his defence is not tight enough. There is no denying, however, that he has justified his selection by churning out runs.

Head was the leading runscorer for Australia A in the four-day matches, with 206 runs at 51 against India A. He also struck a ton in the preceding one-day series and has been in good form in ODIs averaging 42 from his past 25 matches.

Most importantly, Head has also scored 1383 runs at 45 over the last two Sheffield Shield seasons.

Head has, far and away, done more to deserve Test selection than Labuschagne, who was a truly odd pick.

While Labuschagne has generous potential as a Test batsman in the years to come, he has not done enough to be picked ahead of the likes of Burns and Maxwell.

Burns, for some reason, earns little sympathy from Australian fans, despite repeated wretched treatment by the selectors. Consider the ways in which he has been shafted at the selection table.

First, in 2016, he was dumped in Sri Lanka just two Tests after being man of the match with a double of 170 and 65 as Australia beat New Zealand in Christchurch.

Then, in 2017, he was recalled to the side against South Africa and then axed again after just one Test.

This year, he came into the Aussie team for the fourth Test against SA, after the bans were handed out, and once more has been dumped after just one crack.

Burns well and truly earned that last call-up by hammering 725 runs at 56 last Shield season. He also owns a solid Test record, with three tons from 14 Tests amid a haul of 919 runs at 37.

How is it, then, that he cannot make a 15-man squad even when the likes of Steve Smith, David Warner and Cameron Bancroft are unavailable?

I simply cannot comprehend how the likes of Marnus Labuschagne, Travis Head and Aaron Finch can be deemed to have done more to earn selection. It boggles the mind, like so many elements of this squad. The Australian selectors have topped themselves once more.