The Makybe Diva Stakes is the feature race at Flemington on Saturday, and has drawn a high quality field befitting its Group 1 status and purse of $750,000.

With the George Main Stakes also being run up in Sydney, it’s not ideal to have two Group 1 weight-for-age races over 1600m being run on the same day, especially given they are the only two mile WFA races at the highest level in the spring.

The market for the Makybe Diva is still sorting itself out, and will no doubt fluctuate in the lead up to the race. Humidor, Kementari and Kings Will Dream are all vying for favouritism.

The key lead up race is clearly the Memsie Stakes, taken out by surprise winner Humidor in a blanket finish.

There were no question marks over Humidor’s class, but more his suitability over 1400m. When he unleashes that powerful finish, he is very hard to stop. This time last year he was beaten over five lengths in the Memsie, and then improved enough to win this race third up. Clearly he is going to be right in the finish again.

Kementari has developed into something of a nearly horse with no wins in his last five starts and is in danger of becoming that most dreaded of types – a money-muncher. Taking out his two runs against Winx in that time, when he started second favourite but couldn’t quinella behind her either time, he has started at $3.20, $2.40 and $5, but still not been able to claim victory. 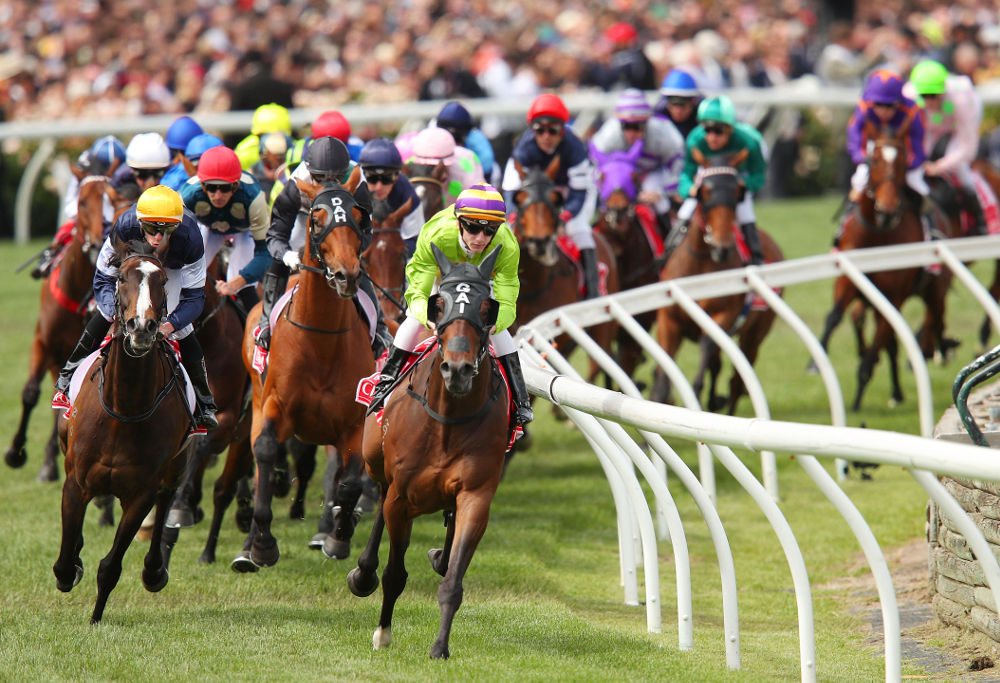 He was desperately brave and close last start in the Memsie Stakes, running second to Humidor in probably the run of the race, but it’s hard to say that he’ll be stronger at a mile than his conqueror. We will see what he can produce here, but the niggling suspicion is that he’ll once again find one or two better.

Kings Will Dream is on a traditional path to the Cups, and has already been seen in the Lawrence and Memsie, both at 1400m. He was the eye-catching fast-finisher both times, coming from last or near enough to it to be beaten by narrow margins.

He has ticked the WFA box with those two performances, and is screaming out for extra distance now. His wish has been granted, and 1600m at Flemington should be made to order.

Australian Guineas winner Grunt has also run in the Lawrence / Memsie lead-ups. He was honest enough in the first, but failed to impress in the second, and is almost certainly looking for further now. He’s unbeaten from two starts at Flemington, which is also in his favour, but if he doesn’t make his mark now it might be time to rule him out as a WFA contender this spring.

Black Heart Bart’s best is behind him and he’s taking longer to work into his campaigns these days, but he was only a length behind Humidor. His last three 1600m runs have all been placings at Group 1 WFA level, including twice in this race, and he still has what it takes to be competitive.

Happy Clapper’s run in the Memsie was about as plain as it gets to the naked eye, especially from a star horse. He lost his ground around the turn, and didn’t make an impression from the back, but perhaps this was a Caulfield thing and he’ll be better at the home of Australian racing. He has run well at Flemington before, and we need to see a better performance.

Comin’ Through brings the Sydney form down with him, and has gradually become a racehorse that can compete with the best. He came of age last campaign with a second in the Doncaster and win in the Doomben Cup, also mixing it with the best in the Queen Elizabeth behind Winx and being far from disgraced.

He rarely runs a bad race, and his win in the Tramway upon resumption a fortnight ago suggests he may have come on again. He is familiar with the Flemington 1600m too, having won the Carbine Club on Derby Day as a three year old.

The Taj Mahal looks the over the odds horse at a bigger price. He was enormous at Moonee Valley first-up carrying a whopping 62.5kg’s, in a race that Lloyd Williams often uses to start a campaign, and the leviathan owner is always a particular danger in the Group 1 races at Flemington. 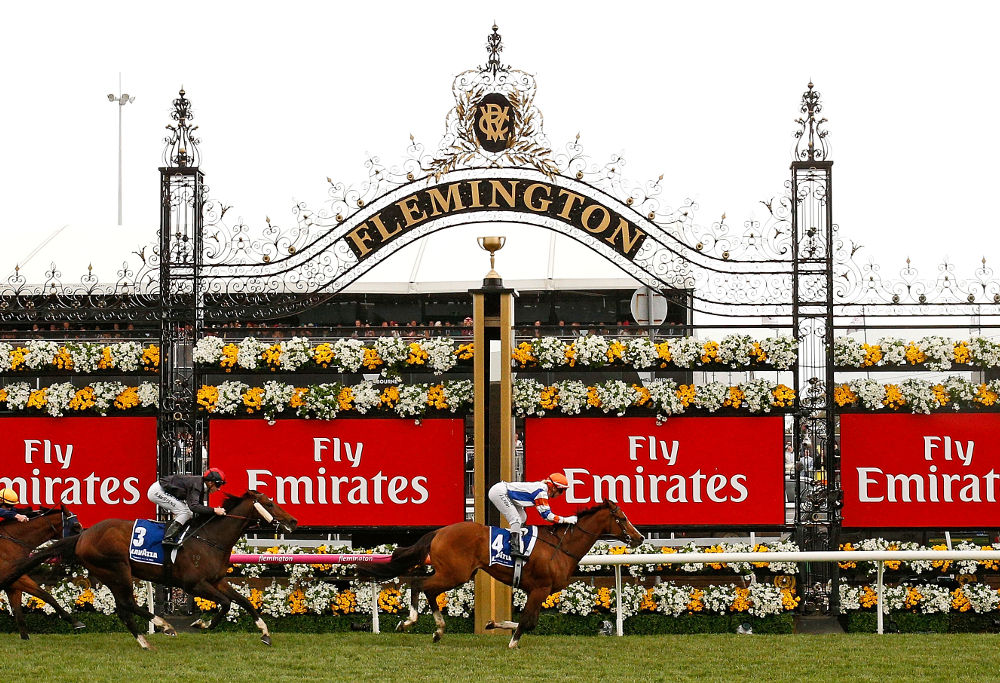 With blinkers applied, expect him to take up the running in a race devoid of natural pace, and don’t be surprised at all if he kicks on and proves very hard to run down.

Jon Snow is something of a forgotten horse, but is back in the Melbourne spring after missing autumn racing through injury. He probably needs to be seen again, but he’ll get every chance to run well behind the speed from a cosy draw.

Tosen Basil is a Japanese stayer having his first start in Australia, under the tutelage of Darren Weir. He’s never run below 1800m before, so is very must a watch horse on the way to the Melbourne Cup.

Pounamu comes across from Perth after taking out the Kingston Town at a price last year, and faces a stiff test in his first Melbourne run.

Harlem was basic in the Lawrence Stakes first-up, but wasn’t expected to fire at 1400m. Stepping up to a mile will help, as might a return to Flemington, the scene of his Australia Cup win, but it’s hard to see him winning.

The supporting card at Flemington contains many highlights, with three Group 2 races to be decided.

The Danehill Stakes for three year olds usually sees a few horses stamp themselves for higher honours, whether it is for the Golden Rose up in Sydney, Caulfield Guineas or the Coolmore Stud Stakes on Derby Day. We’ll see if Native Soldier can back up his sterling performance at Caulfield in the McNeil, where he went quick in the lead and kept on going. Not as easy up the straight of course.

The Bobbie Lewis usually attracts a strong field of sprinters to take on the Flemington straight six, but this looks a weaker edition than is usually assembled, with no Everest hopefuls accepting. Perhaps a horse like Hey Doc may throw himself into the frame if he can dominate.

The mares get their chance for Group 2 success in the Let’s Elope over 1400m. Keep an eye on Sheezdashing as a value play, it can often pay to follow the classy staying fillies first-up as a four year old.

Some cracking fields at Flemington, Winx running at Randwick among some other good races, and finals footy in both codes taking place. It doesn’t get any better than this.