Everything wrong with the Sports Illustrated 2019 top 100 NBA players

We all love rankings, but something we seem to love even more is correcting them, as there will always be a topic of debate in most list’s created, but the Sports Illustrated top 100 NBA players list involves a few rankings that make you shake your head.

Firstly, this is my list of players I believe are too high or too low:

I’m not going to break down every player on this list but mainly focus on the standout rankings.

The players that are too high

Rudy Gobert – ranked 14th
Yes, Gobert is a defensive beast and changes the way a team’s offence operates, but who would take him over some of the player’s ranked below him such as Damian Lillard, Kyrie Irving or Klay Thompson? He is very limited on the offensive side of the ball and is only useful for rim-rolling as he has no post game or jump shot.

Al Horford – ranked 16th
Al Horford isn’t incredibly far past where he should sit, but what has got me baffled is the fact that he is a spot above Kyrie Irving. Horford is a bonafide All-Star in this league and was a vital asset in the Celtics most recent playoff-run but being ranked ahead of Irving just makes you shake your head and ask yourself what Sports Illustrated is thinking.

Everyone would love an Al Horford on their team but I’m sure teams would give up a lot more to have Irving fill that point guard position.

Derrick Favors – ranked 51st
Just look at some of the people ranked below Favors and you tell me who you would rather have: 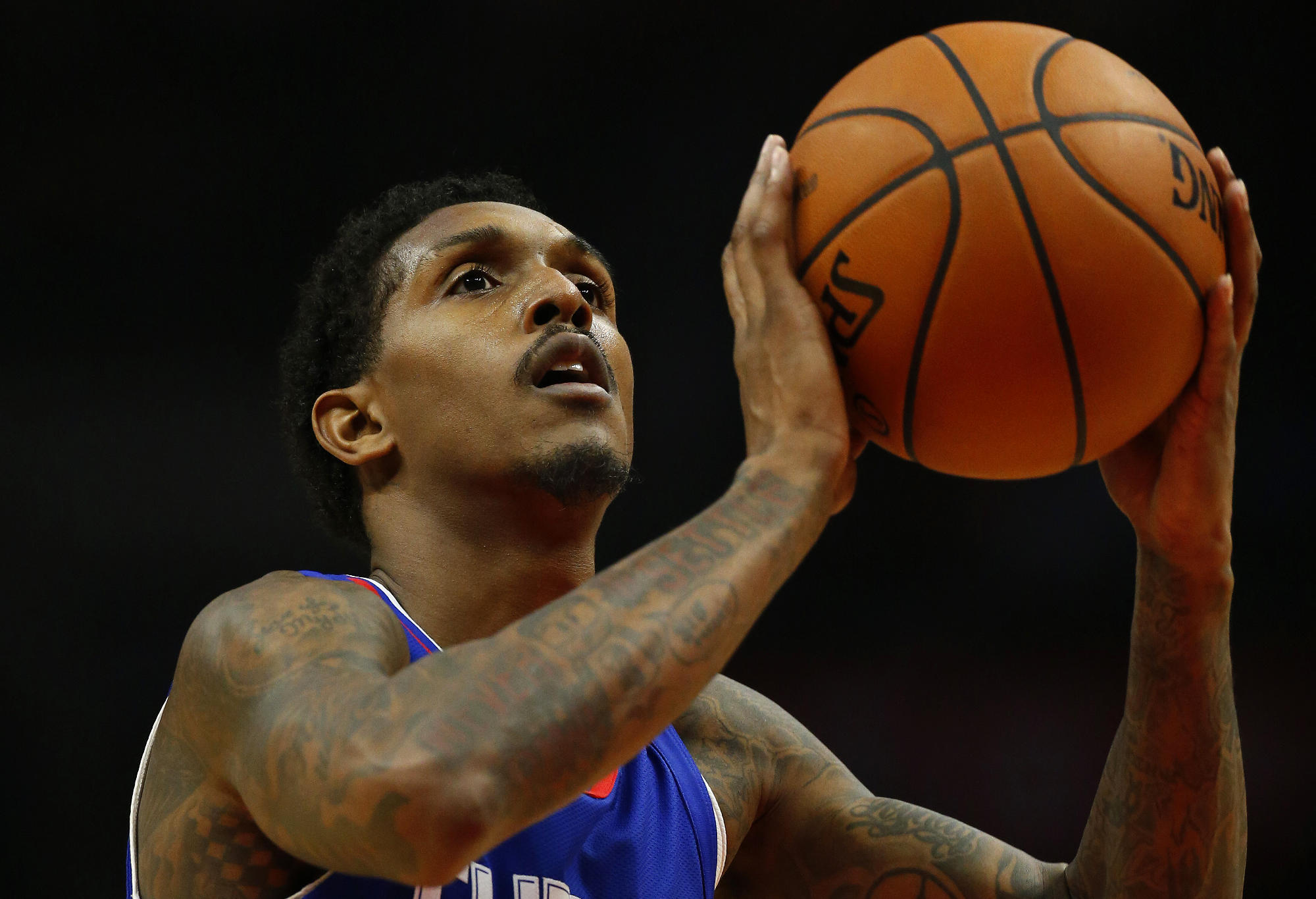 Now looking at these five it is hard to make an argument to justify Favors to be considered a better player. We saw Gobert lift the whole teams’ defence to one of the leagues best when he returned which then makes Favors look better than what he really is.

He is a solid big man, however, you can find a player who can give you exactly what Favors offers such as the likes of Damontas Sabonis or even Dwight Howard.

The players that are too low

Andre Drummond – ranked 46th
After becoming a better passer, improving his free throws, leading the league in rebounds and being named an All-Star, Drummond is rewarded with rank #46. Although being just a completely better and younger player than Deandre Jordan, Drummond sits three spots lower than the Mavericks forward.

Devin Booker – ranked 50th
So after averaging a nose from 25-points at the age of 21, an achievement that puts his name in the same sentence as LeBron James, Michael Jordan and Wilt Chamberlain, he gets ranked 50th. Yes, the Suns were the worst team in the league, but to what extent was that really true as we all know that tanking is a huge issue in today’s league.

The fact that Phoenix doesn’t have enough talent to surround Booker, tanking is one of the best options to get the chance to pair him with another star, which is what they are hoping for Deandre Ayton. But #50 is just disrespectful, Booker gets buckets.

Kyle Kuzma – snubbed
This is another case of a teammate that is clearly worse, being ranked higher. In this instant, it was unanimously agreed that Kuzma is a better player than Lonzo which was backed up by earning 1st team rookie honours. The fact that he was compared to the same calibre player as Jayson Tatum throughout the regular season and is now snubbed from the top 100 is a prime example that Sports Illustrated don’t know much about basketball.