Michael Cheika's loyalty is now to a fault

My heart sank to lows seldom experienced when Israel Folau failed to pass the ball to his unmarked teammate, Bernard Foley, who surely would have scored in the corner, robbing the Pumas of a well-deserved victory.

It was the final seconds of the final act of a pitiable Wallaby performance, evidence that nightmares and fairytales exist perilously close on either side of an exceptionally narrow bridge.

How long can Australia endure the unforced mistake malaise they appear to be in? Were we not ensured that this year’s Wallabies were fitter, more skillful and prepared for the Irish and the Rugby Championship – but, yet again, we are left wondering what the bloody hell is going on?

I wanted answers, and to my surprise, I got them from Michael Cheika, in his emotionally drained post-match press conference.

I like Michael Cheika. I always have and I think I always will. There is a working-class authenticity about him that resonates. A grit that I deeply admire. But I suspect that his ever-enduring loyalty to his core group is now loyalty to a fault. 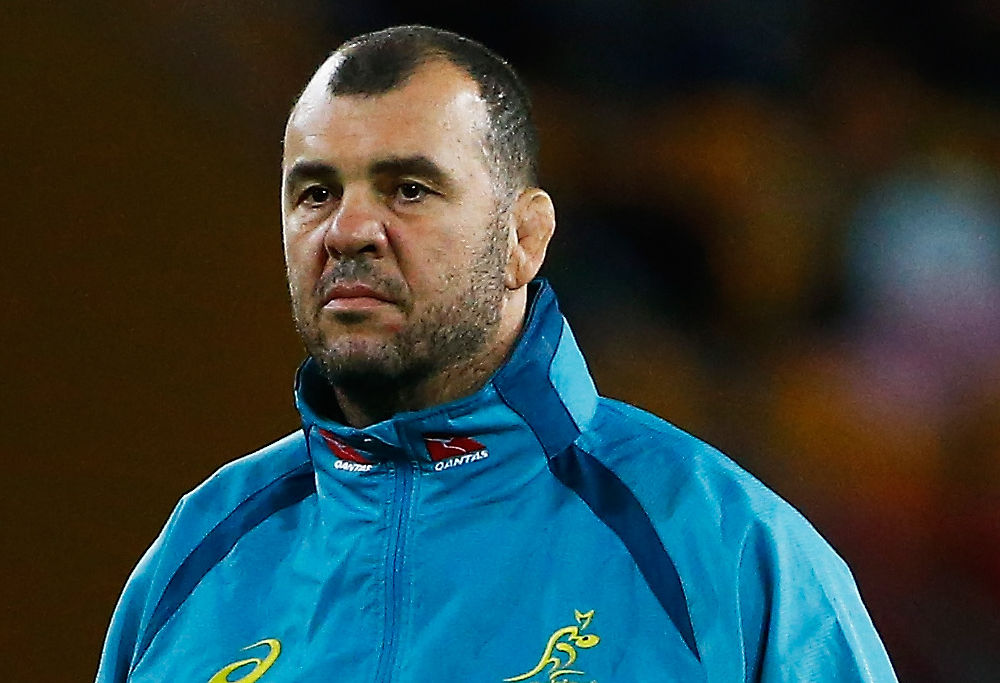 His enduring belief in his style of rugby is now belief in fantasy. After viewing his angst and appraisal of the Wallabies’ performance last Saturday night, Cheika sees what needs to happen.

But does he have the courage to make the tough decisions in both gameplan and selections? I don’t think so – and it will ultimately be his undoing.

Disturbingly, during that press conference, Cheika said of the Folau non-pass, “Yeah, but it’s irrelevant.” He went on to say, “There just wasn’t enough enthusiasm is what it all boils down to and you need to be accountable for that.”

Well, that’s half the job. Holding the last pass, despite the performance, is absolutely relevant. Do you think in the dying stages of the quarter-final of the 1991 Rugby World Cup at Lansdowne Road, with Ireland leading, skipper Michael Lynagh said, “Don’t worry about the execution lads, just give me some enthusiasm!”

Or, in the 2001 decider against the British and Irish Lions, lock Justin Harrison thought as the ball was about to be thrown to Martin Johnson from the lineout, “If I just give this enough enthusiasm I’ll be right.”

I understand what Cheika is angling at, and he is right. It is about enthusiasm, it is about winning the key moments, it is about accountability for one’s performance.

But that performance cannot simply be accounted for by the enthusiasm barometer when there are other aspects to the game, such as the ability to perform basic functions consistently. 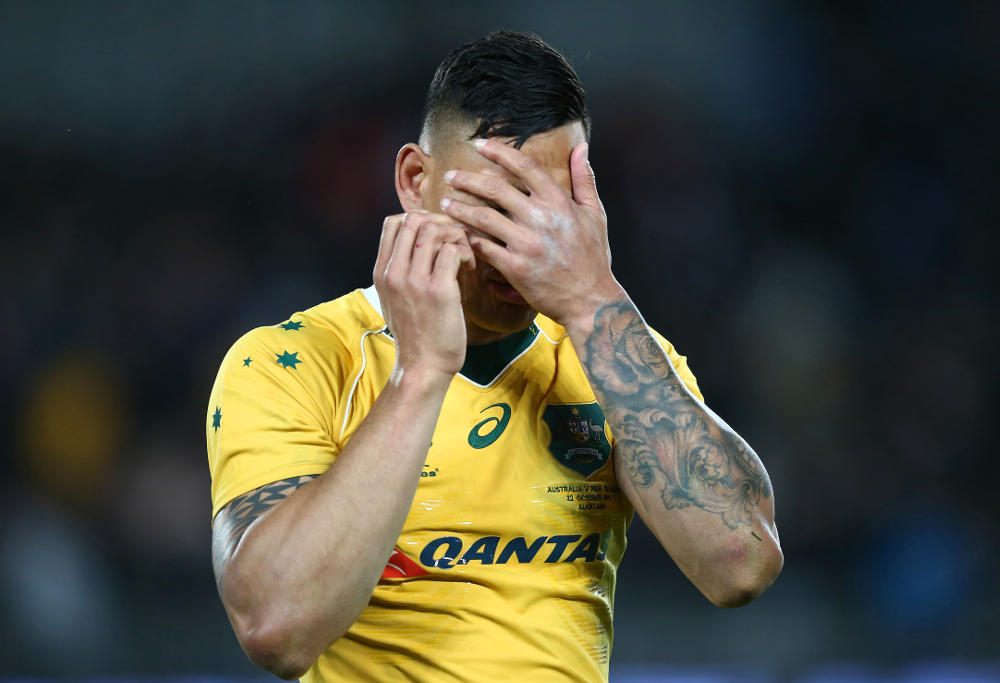 These were the requirements of the aspiring first grader a few decades ago. Cheika would know that, he was one, yet his consistent failure to hold those to account during a match ensures that when those basic skills are required in the championship moments, the players are not delivering.

Yet I suspect Cheika will hold onto the old guard and the old ways.

If ever there was time for a Bob Dwyer intervention, it is now. Dwyer himself famously dropped players who could not perform for him and plucked players from obscurity and gave them a shot. Cheika simply can’t keep recycling the rubbish and expect a better result.

If Cheika wants to get his stars to perform, he needs to light the proverbial fire under their backsides and there would be no greater wake-up call than actually being held accountable for your performance. Bring in some fresh faces who bring that much-needed enthusiasm Cheika seeks as a circuit breaker. Try something new, or even old that is known to work.

I would drop Tatafu Polota-Nau – not because I don’t think he could still be an asset at the World Cup, but he needs to do more. I would drop Rob Simmons and take a young lock out of the NRC and on tour to Argentina and South Africa. Play him if needs be.

I would leave Michael Hooper at home and if he feels he is right to play, well you come back via the NRC.

If Lukhan Tui is unavailable, don’t just assume Ned Hanigan walks into the 6 jumper, take Angus Cottrell or Jed Hollaway. Give these blokes a shot.

Spark the desire to earn a cap or keep one.