The decline of the NSW NRC and the death of the second-tier player: Part Two

If you happened upon my last article you would have gauged that I believe there is an enormous talent depth issue currently in the NSW NRC sides.

In the article I laid out my reasonings as to why this is. I suggested that the second-tier talent has left Australian rugby because of the Waratahs’ tendency to sign a developing player rather than a developed player.

And as if to prove my point, the NSW derby on Wednesday took place. Objectively, the game was of a low standard. The passing was all over the place. The drop balls were excessive. Did you think differently? It never got going. Comparatively, go and watch the Vikings vs Force last week to see how the upper echelon operate.

The Eagles with four Wallabies returning should have been better. The Rays did what they could.

Every rugby fan knows the story of Phil Kearns being pulled out of Randwick 2nd Grade and thrust into the Wallabies. Coaching genius from Bob Dwyer, seeing a future Wallaby legend when nobody else could. But I fear the exception has become the rule.

Like a desperate miner, the Tahs are perpetually hunting for gold instead of polishing the silver in their pocket. When you think you contracted gold and end up with copper, or maybe something not yet refined, the depth of your squad is left to suffer.

Now every single one of the players I will mention are extremely talented footballers. Please understand that I do mean this. I am simply highlighting when and how they were contracted.

I’m not trying to degrade these blokes as players, but rather explain why there is no incentive for a twenty-something footballer to play in the Shute Shield or the NRC, and hereafter why the depth of both the Tahs squad and NSW rugby in general is suffering.

Harry Johnson-Holmes, Lachlan Swinton, Shambeckler Vui, Mac Mason, Cody Walker, Brad Wilkin, Ryan McCauley and Matt Sandell were signed after Australian Under 20s. With the exception of the odd appearance with the big boys, all these lads were predominantly in colts at the time.

Sidenote, in fairness Shambeckler Vui was capped for the force during his Under 20’s tenure. Vui has scored two cracking tries in the last two NRC games, can and will run a ball.

JP Sauni was picked up as the third string hooker as a product of the New Zealand Under 20’s program. Nick Palmer has done his time on the club circuit, but when was he signed? Not after his NRC seasons, but rather after jumping over the ditch to prove himself in the ITM.

Lalakai Foketi was snagged after a season with the Bay of Plenty. We got Big Taqele Naiyaravoro from the Balmain Tigers NSW Cup side. 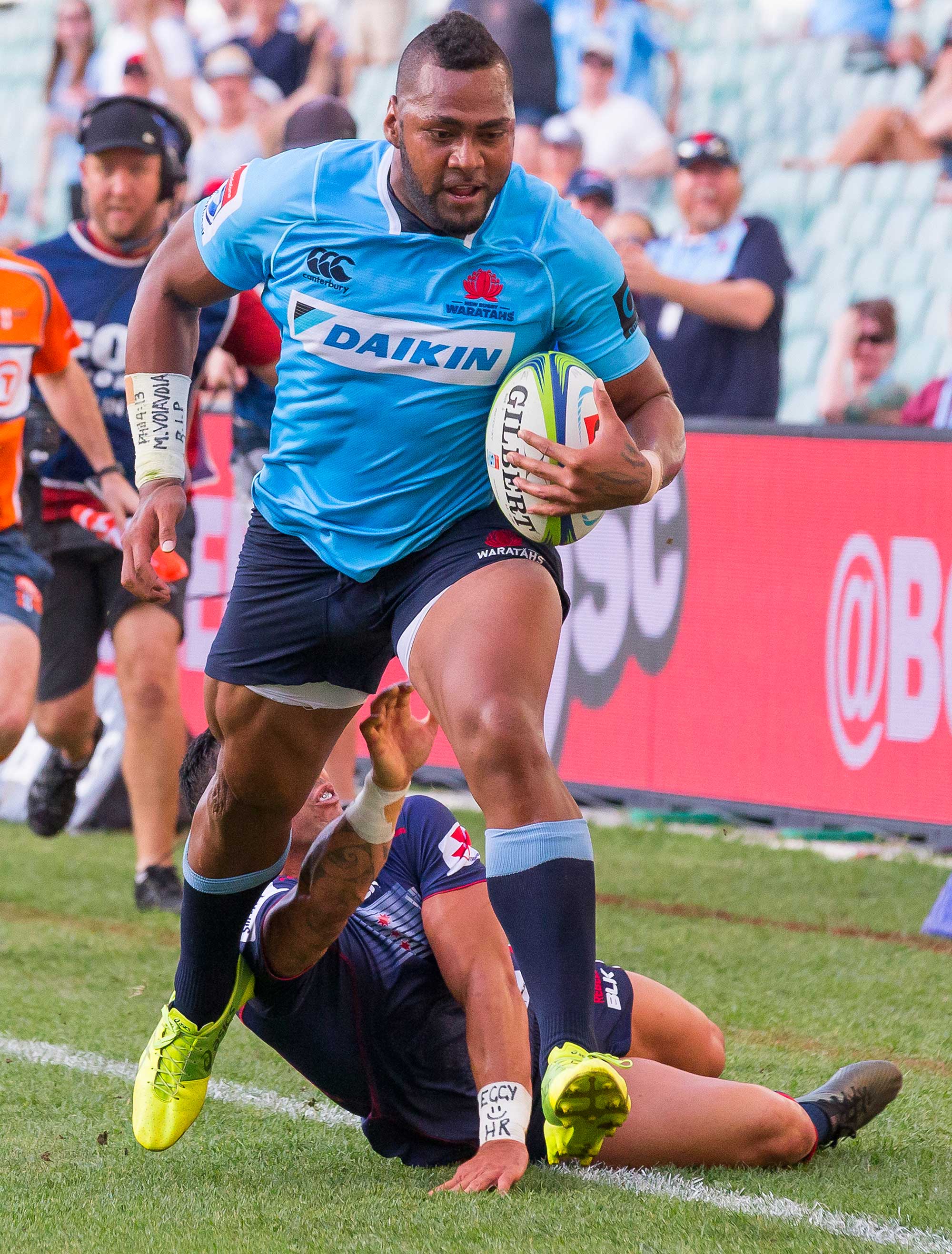 Maclean Jones came down from Queensland after playing for Queensland Country and Australian under 20’s. Curtis Rona was poached from the Canterbury Bulldogs by the Force before winding up at the Tahs. Rob Simmons is a Wallaby and Super veteran, taken from the Reds.

Tom Staniforth came up from Canberra. Nobby Newsome had to move West to get his go after a dominant NRC with the Eagles, we picked him up a year later after the Force got the axe.

I would argue that Dempsey, KB, Jake Gordon, Fitz, Foley, Hanigan, Hooper, Holloway, Kepu, Tolu, Newsome, Paddy, Robertson, Roach and Phipps did their time in clubland. In attempting to show trends in recent signings, these players aren’t of great relevance as the majority have been on contract for a reasonably long period.

This is from the 2018 squad. Watch this space. Look for the players who enter the squad, take notice of where they are from and their playing history. Are they established at the first grade level? Or against men in any competition? Trends suggest they won’t be yet. It’s all happening a little bit backwards.

But alas, every blue moon we get a win. Irae Simone, Wellsy, Cam Clark (partial win as he split time with Sevens) and Will Miller all actually dominated the Shute Shield and were rewarded with Super contracts. These guys are great footballers. But is it possible that there are great footballers at clubs other than Norths? I suppose anything is possible.

So, let’s pretend I’m a Shute Shield player who really wants to play for the Waratahs, based on this information, what should I do? Well I would either be heading to Norths, booking a ticket to ITM, getting a fake ID with a DOB of 1998 or praying I get picked up by another franchise. 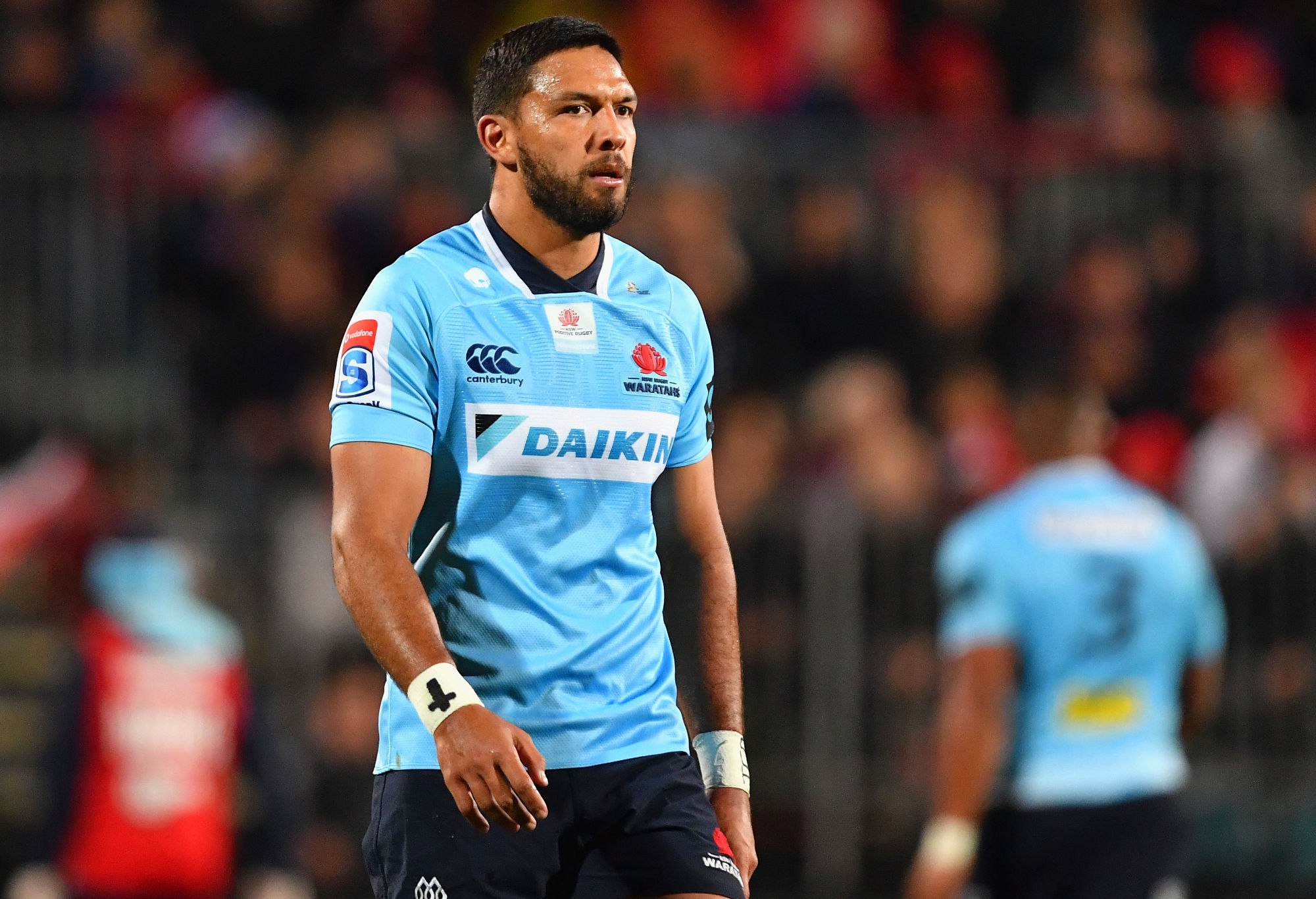 There’s a reason the Rays can have eight Waratahs in their matchday 23 and get flogged. The bottom half of the Waratahs squad are relatively speaking incredibly inexperienced.

More than ever, the Tahs’ squad is made up of the big dogs and, in a rugby sense, babies. Talented babies, but babies nonetheless. Can you understand why your average first grade player doesn’t see a reasonable chance of being picked up? Do you see why we are struggling at NRC level?

Not long ago, there used to be this system called an Academy. Conceptually, you would take young talented 18-22 year olds and place them in a quasi-professional set up associated with a given franchise.

For arguments sake, let’s say the Waratahs. You pay them enough to get by but nothing substantial, somewhere between $5,000-15,000. While they are exposed to the characteristics of professionalism, you send them to clubland on the weekends to go toe to toe with men.

You nurture the talent, but you reserve the Waratahs roster spots for those who are established. Did you know that this actually happened?

We trained hard during the week, got a taste of the life and then went out on the weekend and tried to make a name for ourselves in the Shute Shield. We had to hunt the elusive Super contract. Some caught it and some didn’t.

It wasn’t perfect, but you know what, it worked pretty well. 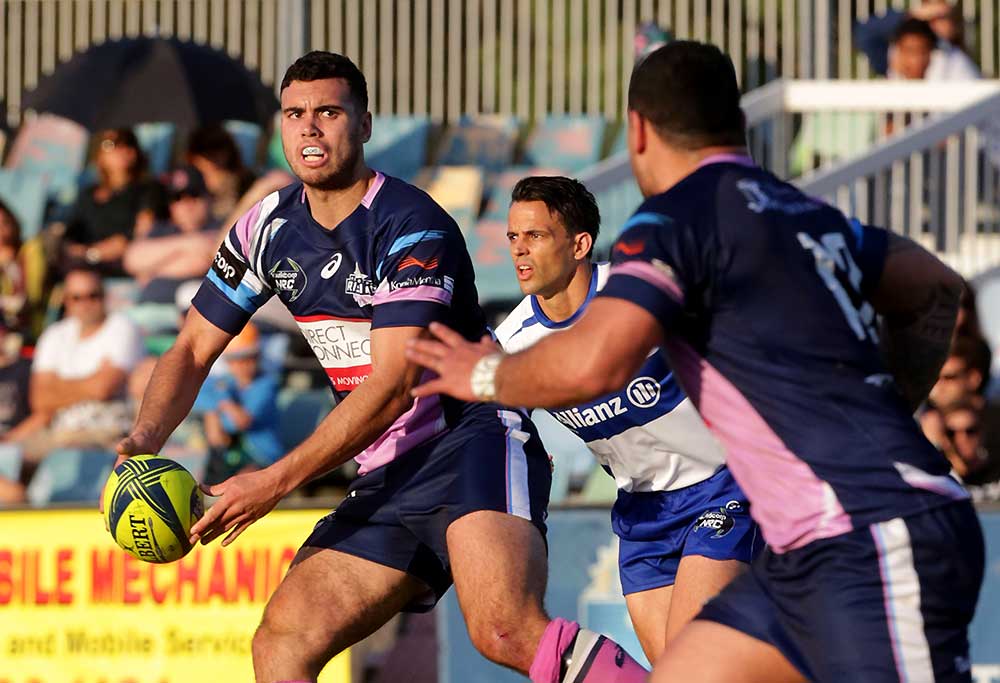 Jack Debreczeni for the Melbourne Rising in the National Rugby Championship. (Sporotgraphy)

I’m sure I’ve missed someone, and I am sorry to them for that, I owe you a beer. Needless to say, as a flow on effect, the standard of Shute Shield in that period was incredibly high. Substantially higher than it is now. This point I won’t debate, ask anyone who has played then and now.

There are some seriously talented footballers in that group, each has had a professional contract at one point, most are still playing at a high level, a handful even in the Wallabies. But importantly, at the time there were older, more experienced players filling the bottom half of the Tahs squad – blokes who had proven themselves as worthy of their spot in the Tahs set up.

There was a respect for these players, because we had to play them every weekend and at that point in time they were simply better.

We went away from the Academy structure, but evidently, the quality of rugby in NSW has suffered.

Okay so how is this all relevant?

Well, at least ten of the Tahs’ signings over the last two-three seasons would have been more appropriate to an Academy than the top squad.

The spots they are taking would be going to slightly older, proven players. In doing so, you would simultaneously increase the depth of your squad, the standard of NSW rugby and hold onto your second-tier players, be it through a contract or simply the chance of getting one.

Even the guise of a contract may prevent the mass exodus of the second-tier we have had in the last few years. Where have these guys gone? A story for another time.

Please remember, this is one man’s opinion, Johnny Football’s. Feel free to have your own.