Who will be in Australia’s world cup squad?

The 2019 world cup is just eight months away and, while all the teams are rushing to get their combinations right, Australia’s preparation took a huge jolt with the bans to Steven Smith and David Warner.

The bans for both players should end before the world cup and they should be available for selection for the national side.

The good thing for Australia is that Smith and Warner have been playing competitive cricket since the ban and would not be rusty when they come back. Assuming both the players are available for selection, let’s look at the possible squad for Australia for the world cup in England.

David Warner coming back will be a huge relief for Australia. The team has struggled to find the right combination over the last few months and Warner gives great stability to the batting order. Aaron Finch, who has been Australia’s best short-form batsman over the last couple of years, will also be one of the first names in the batting chart.

Finch will open the batting with Warner and this will provide the stability Australia are looking for.

Steven Smith will be back in his regular no. 3 position and there is no doubt he will be back in the Australian line-up as soon as the ban is fulfilled. Smith is a great player and gives Australia the right balance at the top of the order. 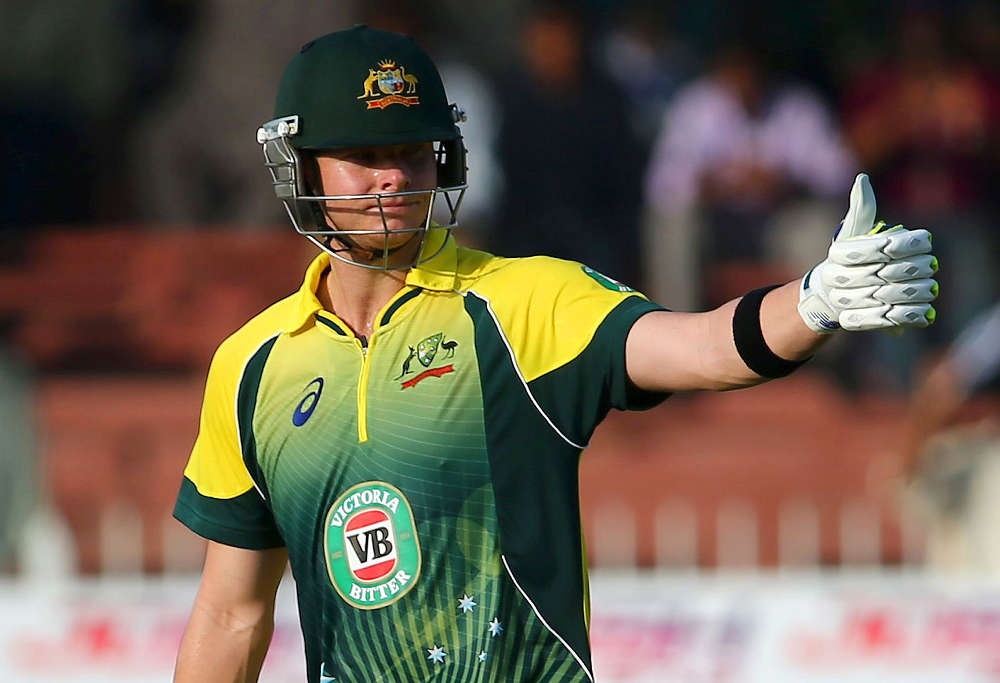 Shaun Marsh should be part of the squad as well. Marsh did brilliantly in England earlier this year and it will be hard to ignore him in the world cup squad. Travis Head and Glenn Maxwell will complete the top six for Australia. Both Head and Maxwell provide Australia with a bowling option as well.

Then come the all-rounders and there are two options for Australia – Mitch Marsh and Marcus Stoinis. Mitchell Marsh for sure is a better bowler than Stoinis. Stoinis probably is the better batter. This will be a hard call for Australia and there is a chance that both of them might get picked in the squad.

Marsh though hasn’t been bowling much recently, and has been playing as a batter. Tim Paine will be the wicketkeeper and the captain of the side. The pace attack of Australia will comprise of Mitchell Starc, Pat Cummins and Josh Hazlewood, provide all three are fit. Andrew Tye will also be in the fray along with Billy Stanlake.

The spin bowling spot though is still up for grabs. Ashton Agar has been doing that role for Australia in the limited overs format recently but again there is a possibility of a second spinner being chosen in the squad. The English wickets in the summer have been dry and spinners have been crucial for teams in the middle overs on wickets which have been dry.

D’Arcy Short also will be vying for the opening slot. He has been with the team since the beginning of the year and has done reasonably well at the top of the order. Alex Carey will also be in the mix for the middle order spot.

It will be interesting to see who will be on the plane to England in May of 2019. At the moment there is not enough time for surprises and the squad picked will mostly contain the names mentioned above.