Carlton are in for a massive trade period, as the Blues can secure Adelaide’s Mitch McGovern and GWS’s Dylan Shiel and still hold onto the first draft pick to either get Jack Lukosius or Sam Walsh.

The Blues have picks 1, 24, 25, 65 and 73 to play with in this year’s period, and have openly come out and stated that unless a good deal can be made, they will refuse to give up their top pick.

So how do Carlton get Dylan Shiel and Mitch McGovern in the door? Carlton can easily give pick 1 up for Dylan Shiel, and give GWS leverage into what is being called ‘the super draft’.

But what Carlton should do is get the McGovern deal done as soon as they can. I’d give up picks 24 and 25 for McGovern and get pick 7 from Adelaide in return, which then they can give up pick 7 and a future first-round pick for Dylan Shiel and maybe a second round pick to compensate losing 24 and 25.

This is the opportunity for Carlton to get aggressive and try to get out of the bottom of the table. Bringing in an inside midfielder like Shiel to compliment Patrick Cripps will help, as Cripps had to carry the midfield of Carlton throughout 2018.

Blues captain Marc Murphy had a horrible 2018 season, Zac Fisher was good until a foot injury ended his year prematurely, Ed Curnow was consistent and Cameron Polson showed some glimpses towards the end of the year.

McGovern would look lost up forward, so I would say the 23-year-old would continue where he left off in the latter part of his season with the Crows, and have a position down back. 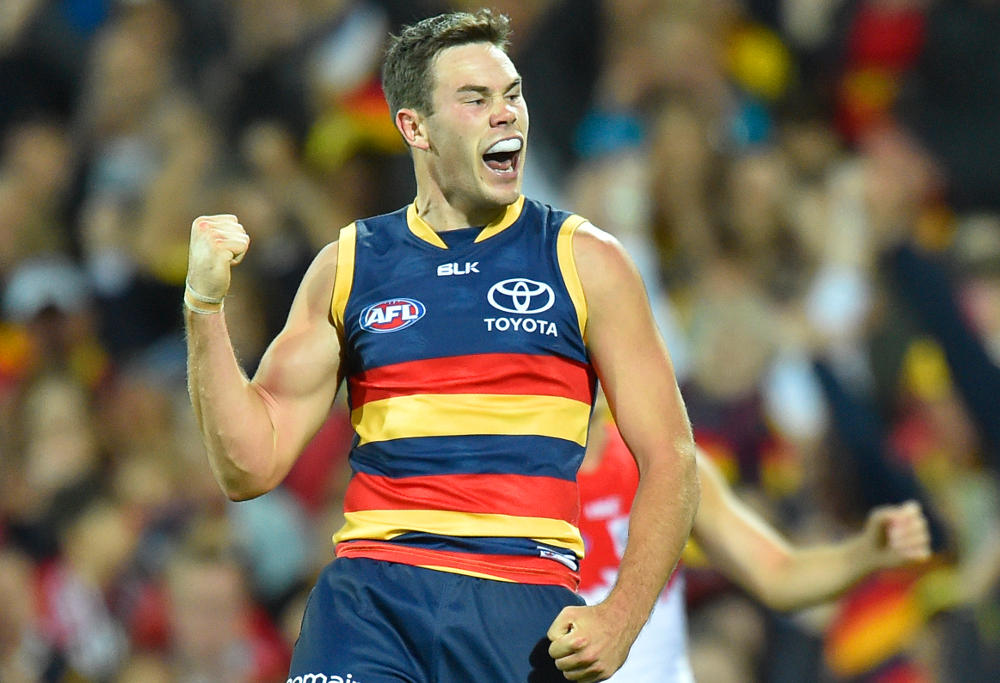 Is Mitch McGovern the answer down back? (AAP Image/David Mariuz)

This would then free up Sam Docherty to run through the midfield from half back. Docherty is the next captain of Carlton and can have a big presence in defence still. This gives Carlton another tall alongside Jacob Weitering and Liam Jones who can help out the smaller defenders in Caleb Marchbank and Lachie Plowman.

Alex Fasolo is already a walk-up to the Blues being an unrestricted free agent and, according to rumours, will agree to a three-year deal worth $450-500k a season.

Fasolo will head up forward and can be a certain 25-30 goal a season player. The 26-year-old has had issues with mental health the last year and a half, and a fresh start at the Blues will do him good.

Will Brodie and Jack Scrimshaw are two more players the Blues will be looking at getting from the Suns, as Gold Coast see an exodus of players leaving the far north.

Brodie is a talented inside midfielder who can slot into the guts alongside Cripps and Shiel. The number 9 pick is originally from Shepparton in Victoria’s north, and would love to come home.

Former Saint Hugh Goddard and former Docker and Sun Michael Barlow will also be hoping to receive lifelines, and the Blues can easily put them on the rookie list. 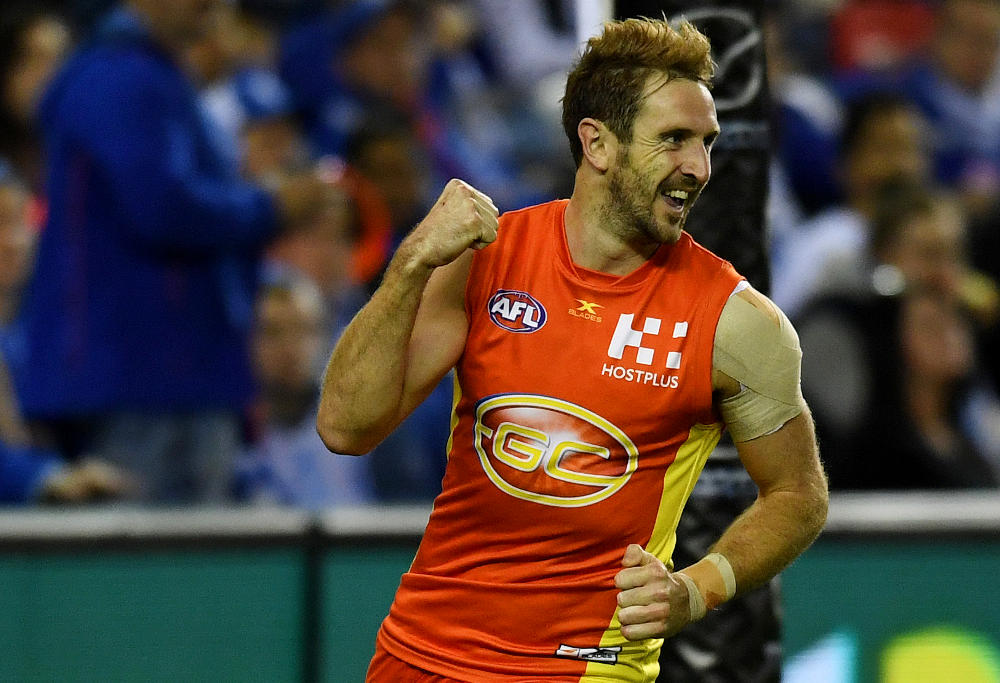 Goddard was hard done by at St Kilda after being delisted at the end of the 2018 season, and Michael Barlow has openly come out about how devastated he was being cut by the Suns – who could’ve kept him as an experienced midfielder. He definitely can be utilised by the Blues, who are in need of a few more veterans to help teach the kids.

This could be a similar scenario to Brisbane with Luke Hodge, Melbourne with Jordan Lewis and Essendon with Brendan Goddard.

Carlton fans are patient, but the success stories of Western Bulldogs, Richmond and Melbourne in the last three years gives the Blues hope they can rise up the ladder and again be a formidable side to take on again.