It is hard to know who should feel the most disappointed with their preliminary final performance: Richmond or Melbourne.

Neither team covered themselves with glory. Richmond because they were soundly beaten by the underdog Magpies and Melbourne because their first half performance was insipid.

This review is about Richmond who – by any measure – were the outstanding team during the home and away series and into the first week of finals.

During the home and away season, Richmond lost only four games and none at the MCG. They were favoured by a low rate of injury amongst their best 22 and had developed a game plan that pressured the opposition into errors and enabled the Tigers to gather the spillages and play havoc with them.

Alas, it all come to nought when they encountered a disciplined and skilful Collingwood who basically played the Richmond game, only better.

Held to two goals in the first half (still better than Melbourne), the Tigers showed some system in the second half and – through the efforts of Jack Riewoldt – gave themselves some small hope early in the last quarter. It was too little, too late and the Tigers brains trust will have six long months to work on a cure. 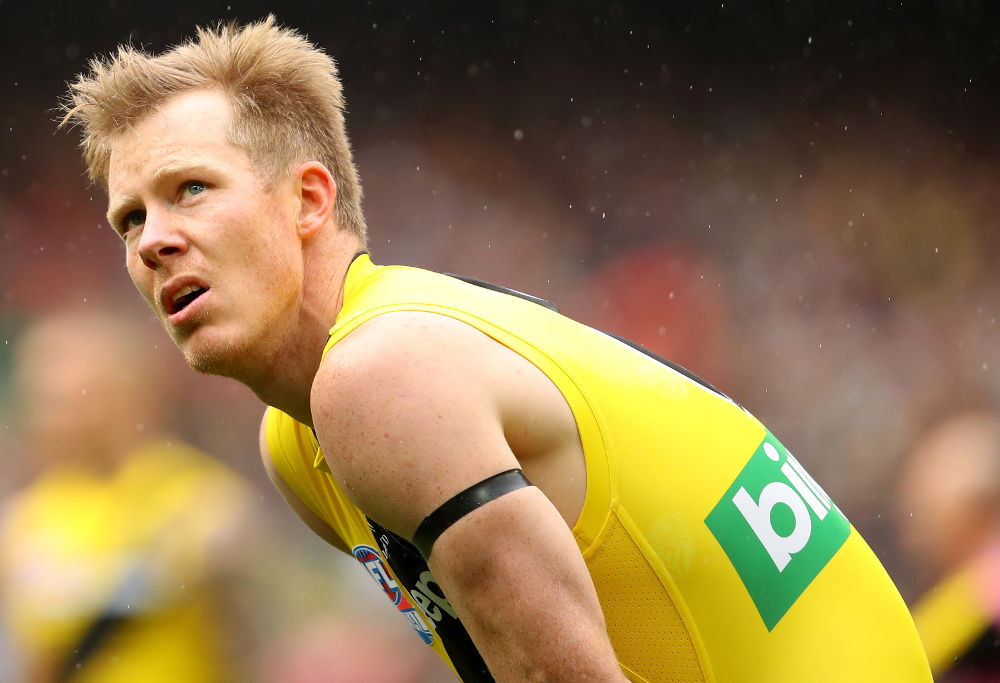 The question is, how radical does their plan have to be to elevate them back to favouritism for the 2019 flag? They appear certain to pick up Tom Lynch who in any other team would be a major asset.

Richmond, however have one of the best full forwards of all time and work a forward line around him so unless there is a major change in the club’s forward set up Lynch will not be a successful addition.

Do they put their performance down to a one-off bad day (which they were due to have) where over confidence, injured players (Dustin Martin), ill players (David Astbury), fumbling and poor kicking all took their toll, or do they change their game plan and start to rebuild?

There is nothing wrong with the club’s current list of players. They only blooded three this year and one of those, Jack Higgins, has already proved his worth being one of Richmond’s better contributors in the prelim.

The low injury list, the number of quality fringe players that took them well into the last weeks of the VFL finals series and the fact that the two oldest players on the list are only 30 (Bachar Houli and Shaun Grigg) tends to suggest that their window is still open. A slight ‘tweak’ of the list, combined with a stinging desire to atone for their humbling exit from the 2018 final series should be sufficient for the Tigers to again be there at the pointy end of 2019.

The one plus to take out of the club’s final game for the year was Jack Riewoldt’s performance. His five goals took him to level with Michael Roach on both the Richmond (equal fourth) and the AFL (equal 30th) all-time goal scorers list.

The Melbourne Demons have condemned a Twitter user who racially vilified recruit Harley Bennell over the weekend.