What do Waiopehu College, Putaruru High School, Mana College and Cargill High School all have in common?

They are small coeducational state schools that have produced All Blacks – but with very rare exceptions, it’s unlikely the aforementioned schools will ever produce such athletes again.

Reaching the elite level of New Zealand rugby has become increasingly exclusive and inaccessible. While first XV rugby grapples with the demands of professionalism, it has struggled to maintain equality of competition and opportunity.

According to the Ministry of Education just under five per cent of all students in New Zealand attend private schools.

Excluding preparatory, girls and special character schools, there would be no more than 20 boys first XVs among New Zealand’s private high schools, yet nearly half of the contenders for the final New Zealand team this year are from private schools.

St Kentigern College, a school in the same city, had eight picks. 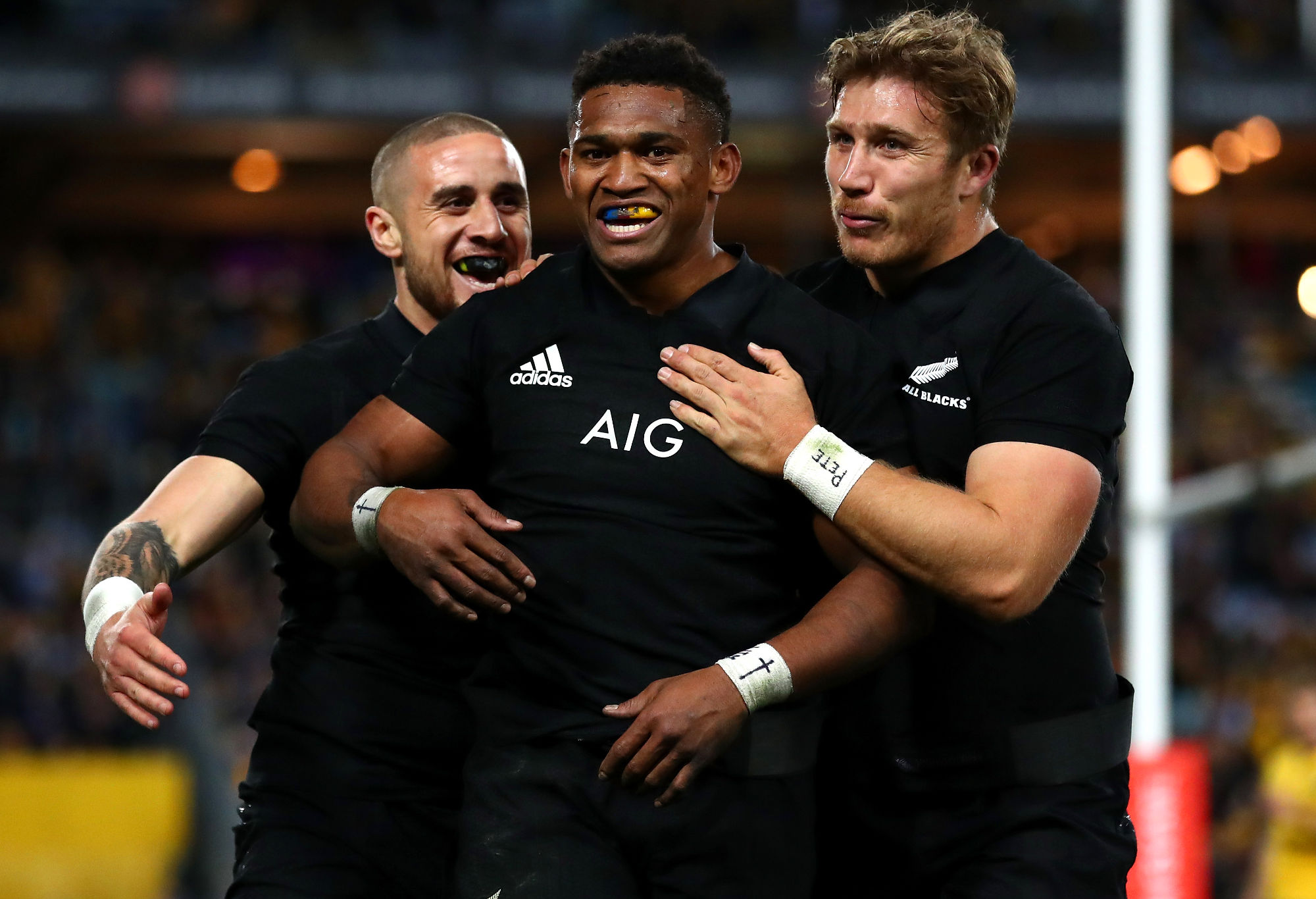 The ability to offer scholarships combined with superior resources and apparently better coaching offers obvious appeal for aspiring professionals, but are private schools really that much better?

Zarn Sullivan moved from Napier Boys High School (a state school) to King’s College and made the development camp. King’s College lost the 1A Auckland final, Napier lost the National XV Championship final. Had Sullivan stayed in the Hawke’s Bay, it’s highly likely he would have made the New Zealand Schools team anyway.

The smaller concentration of talent isn’t merely confined to private schools. Attending the ‘right’ state school is essential for getting ahead.

Since 2003 Hamilton Boys High School have produced 33 New Zealand Schools representatives. Cambridge High School brothers Luke and Mitchell Jacobson are the only boys not from Hamilton or the two private schools – St Paul’s Collegiate and St Peter’s School, Cambridge – to be selected for the New Zealand Schools team from the Waikato in this period.

In the Waikato there are four schools that don’t even compete in the local First XV competition. 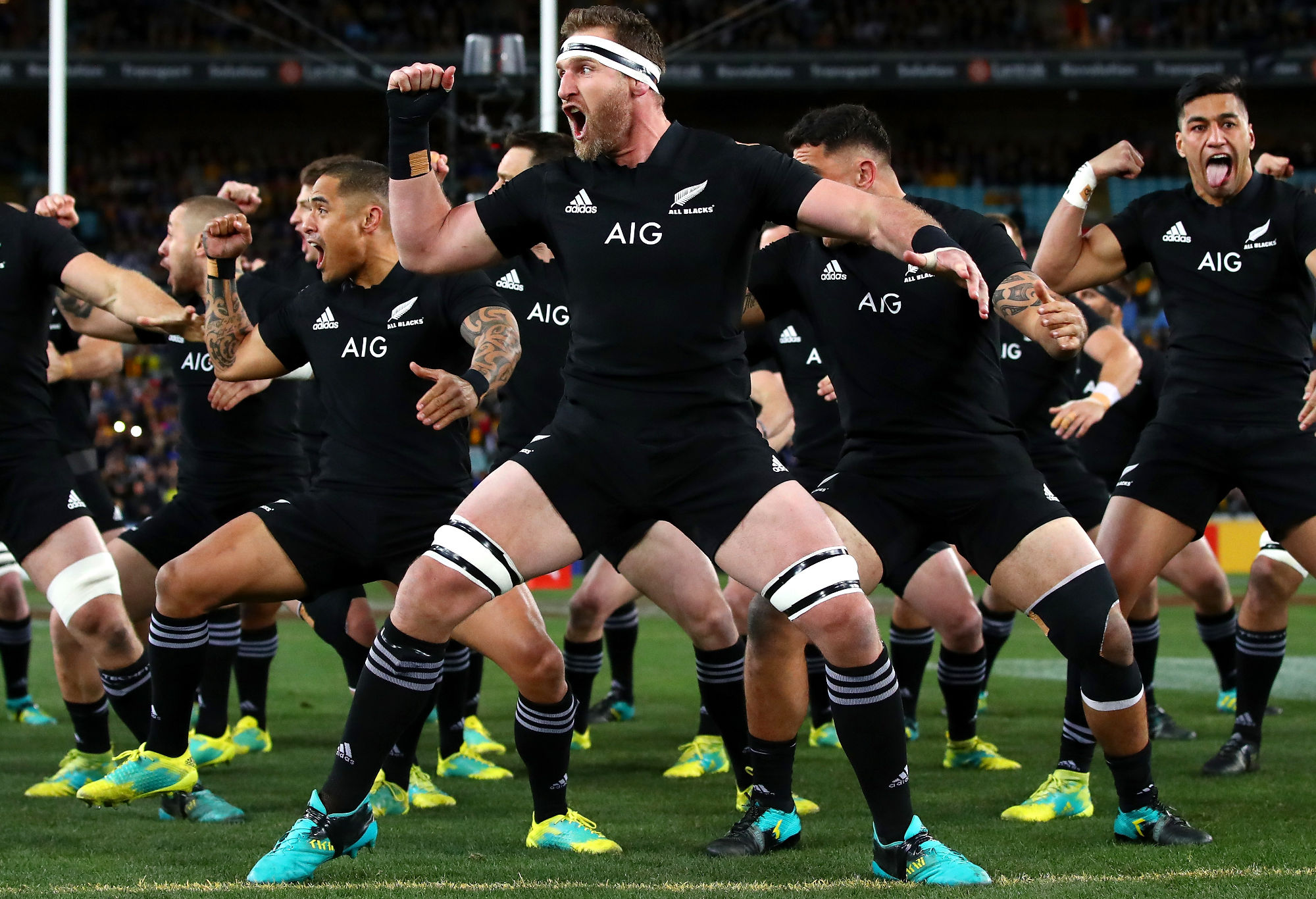 Hamilton Boys are superbly coached by Nigel Hotham and Greg Kirkham and have a number of strategic advantages that help their First XV program flourish, including a hostel, a large roll, historical success and a strong relationship with leading Fijian schools and the Chiefs Super Rugby franchise.

Similarly, down south, the only non-Otago Boys High School player in the last decade to make the New Zealand Schools team is Gavin Stark from Blue Mountain College.

In Australia and England rugby has almost always been the domain of wealthy private schools. New Zealand’s more egalitarian model has been seen as an advantage over our rivals.

Rugby in New Zealand is no longer a game for the ‘common man’. Satisfying the demands of a high performance while also keeping boys without the privileges of a select elite in the game is a major challenge.

In June 2018 New Zealand Rugby announced a review of secondary schools rugby in New Zealand. The final report and recommendations will be published in December.

Addressing the inherent class structure that now exists in the game is perhaps the biggest challenge rugby has faced for some time.