Lehmann in the spotlight

During the off-season the nation has tried to come to grips with how the team could sink to such depths as to take a piece of sandpaper onto a cricket field with the intention to tamper with the ball?

Fast bowler Josh Hazelwood spoke on the Cricket Unfiltered podcast about a win-at-all-costs mentality and said “a focus only on results, I guess drives people to do different things and we are only measured on our cricket success”.

This may have added to the stress on the players, but it wasn’t where Australian cricket went wrong.

The answer is a massive failure of leadership, in large part by Darren Lehmann.

The problem was that coach Darren Lehmann, team leaders Steve Smith and David Warner and high-performance manager Pat Howard all failed to adequately monitor and control the Australian cricket team’s culture and behaviour.

It is easy to feel sympathy for Steve Smith. He was a young skipper with a multitude of responsibilities which included spending hours and hours at the crease for Australia during the Ashes.

Expecting him to be the sole monitor of the team’s culture is unreasonable. But he still failed by turning a blind eye to the yellow sandpaper in the Cape Town dressing room.

The young inexperienced Smith, and his team, needed much stronger guidance from coach Darren Lehmann.

For Warner and Bancroft to even consider their hair-brained scheme using the sandpaper shows that the leadership shown by Lehmann and Smith must have been severely lacking.

Steve Waugh, former Australian skipper, speaking to The Australian said that “at the end of the day you need strong leadership”.

Darren Lehmann said when resigning from being Australian coach made it clear that “I’m ultimately responsible for the culture of the team”. That being the case he needs to take the bulk of the responsibility for having lost control to a point where the sandpaper offence occurred. 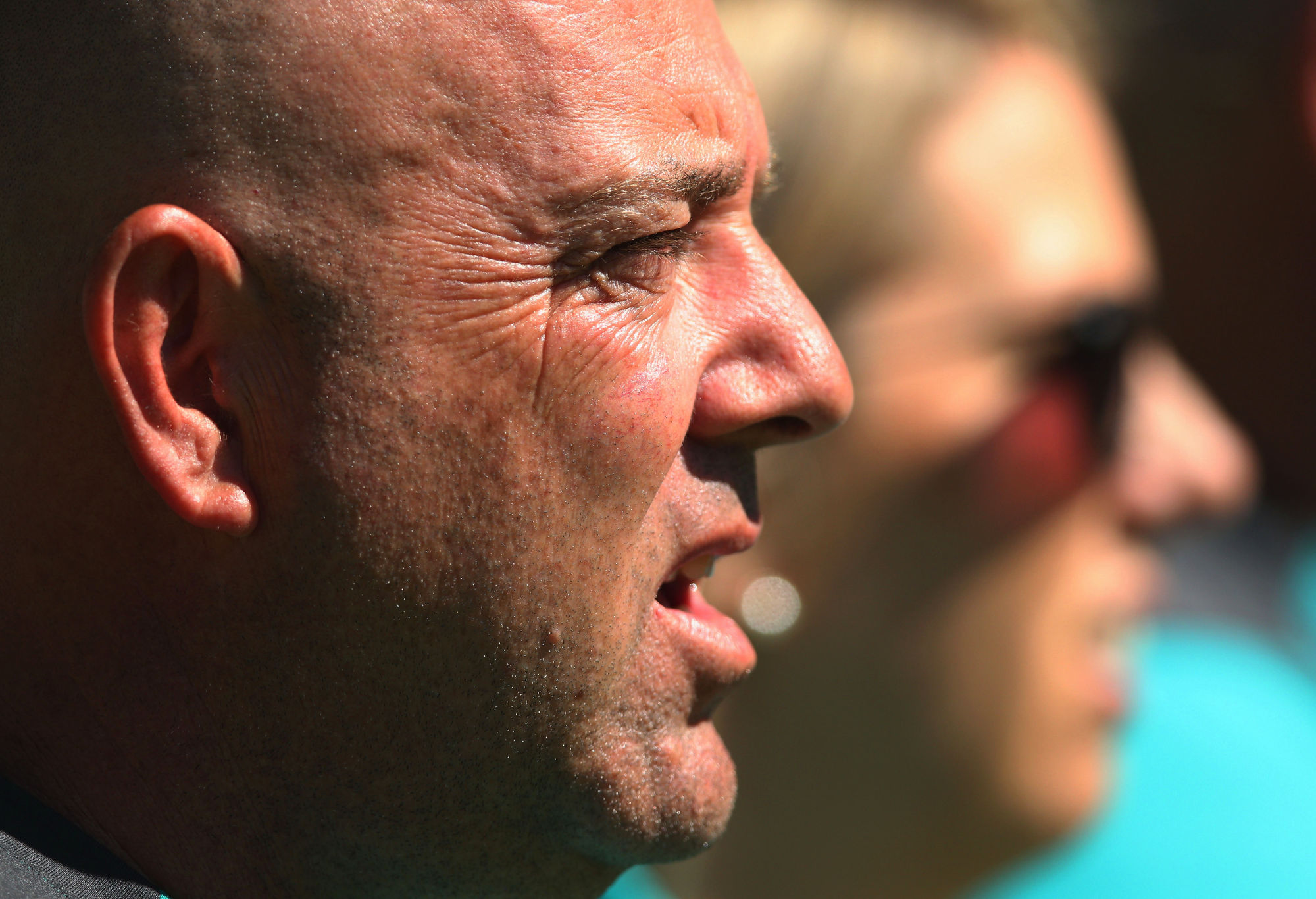 Lehmann was the head coach and he should set and maintain standards of behaviour. He had a young skipper under his watch and if the standards start to slip in the dressing room then he should have recognised that and intervened.

There has been whispers around that Lehmann had blinkers on about his team’s behaviour leading up to the South Africa Test series. Sledging, send offs and the on-field behaviour of the team at times got out of control.

New Australian coach Justin Langer has said that part of his role is to be like a school headmaster to keep his team of young men in line. Lehmann needed to be a stronger coach and help Smith maintain a healthy dressing room.

The strong leadership and guidance needed by the head coach was missing at a time when it was most needed. Lehmann had endured a heavy workload and burn out must have been a contributing factor to his decline.

Lehmann’s reports to Pat Howard, the head of the high-performance unit, and Howard must also come under some scrutiny for not recognising that Lehmann’s coaching performance was in decline.

A stressful tour and a desire to win at all costs were contributing factors to the mental state of Warner, Bancroft and Smith but that is when they needed Lehmann most.

Lehmann had a very successful run as Australian head coach but the strain of the job might prevent anyone in the future from holding the position for more than a few years. The constant travel and pressure must have worn Lehmann down.

Now we wait for the official review findings to be made public.