This Sunday’s UCI Road World Championships men’s road race in Innsbruck-Tirol, Austria, promises to be a tough race on a beautiful but gruelling course. At 258.5 kilometres with nearly 5000 metres of leg-burning elevation gain, it will be a test of endurance and climbing ability.

Riders will head off from Kufstein to the first test the Gnadenwald, a relatively short climb at 2.8 kilometres but with an average gradient of 10.5 per cent. Then it’s six laps of the Innsbruck circuit, featuring an almost eight-kilometre climb to Igls at 5.7 per cent average gradient.

After the seventh and final climb to Igls the course heads on up the so-called ‘Highway to Holl’, Gramartboden. At 2.8 kilometres, the Gramartboden isn’t excessively long, but with an average gradient of 11.5 per cent and a brutal section at around 20 per cent ramping up to 25 per cent, the very best climbers will be put to the test. Then it’s a fast six-kilometre descent with another two kilometres on the flat on the run to the finish.

Julian Alaphilippe (France)
The 26-year-old Quick-Step Floors rider goes into the race as a big favourite. He won two stages and collected the polka dot jersey at this year’s Tour de France. He also finished fifth in the sprinter’s points competition.

Earlier in the year he won La Fleche Wallonne. Alaphilippe can climb and can sprint, and if he has the legs after 250 kilometres, he could be slipping on the rainbow jersey if it comes down to a bunch fighting it out in the final two kilometres on the flat.

Primoz Roglic (Slovenia)
Former ski jumper Primoz Roglic has had a terrific year winning the Vuelta al Pais Vaco (Tour of the Basque Country), Tour of Romandie and Tour of Slovenia. He also won Stage 19 (Lourdes – Laruns) at the Tour de France descending off the Col d’Aubisque. After the stage Dutch rider Tom Dumoulin accused a TV moto of helping the LottoNL-Jumbo rider receive a draft on the way down.

Roglic’s nerve from his ski-jumping days could prove critical again on the downhill run to the finish, provided he doesn’t get too close to a TV moto. 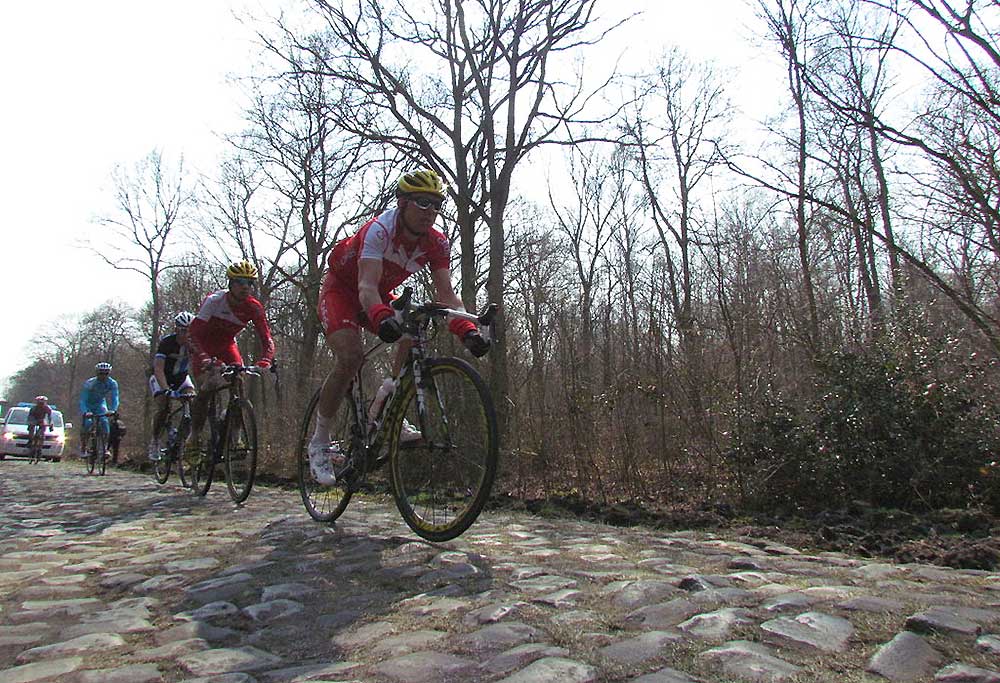 Simon Yates (Great Britain)
Simon Yates created history by bagging the first grand tour victory for an Australian team, Mitchelton-Scott. The 26-year-old’s win at La Vuelta a Espana came after taking second at the Tour of Poland and having hung on to the maglia rosa in the Giro d’Italia for nearly two weeks.

Earlier in the year he was runner-up in Paris-Nice. Can he create a little more history by delivering the first world championship to an Aussie team?

Alejandro Valverde (Spain)
The Spanish spring classics specialist has a stellar palmares that includes four wins at Liege-Bastogne-Liege, five at La Fleche Wallonne plus La Vuelta back in 2009, but never a world championship. Time is running out for the 38-year-old, but he is still very much in the game, having won the Abu Dhabi Tour, Volta Catalunya and Volta a la Comunitat Valenciana.

Valverde also won two stage’s at this year’s La Vuelta and spent some time in second in the general classification before fading in the Pyrenees.

Never underestimate the Spaniard dubbed the ‘Green Bullet’, who seems to have an uncanny ability to bounce back from setbacks, whether it be a two-year suspension for EPO blood doping or from injury. He’ll come out fighting after the disappointment of the Pyrenees.

Michal Kwiatkowski (Poland)
The 2014 world road race champion, Michal Kwiatkowski, is in top form, having won the Volta ao Algarve, Tirreno-Adriatico and his home country race the Tour of Poland. He finished fourth in the individual time trial at the world championships (won by Australia’s Rohan Dennis).

The Team Sky superdomestique is used to leaving it all on the road in big mountain stages of grand tours for Chris Froome, and he’ll be leaving all on the road to wear the rainbow jersey again for 2019.

But what about ‘three-peat’ Peter Sagan? Sadly this course is probably too much for the Slovak superstar, and in a pre-race press conference he didn’t appear confident about his chances.

As they say, all good things come to an end, and on Sunday it will be Sagan’s turn to hand over the rainbow jersey.