The NFL has produced some great storylines four weeks into the season.

The Los Angeles Rams are the real deal
The Rams have one of the most well-rounded sides in the NFL and have flexed their muscle to start the season 4-0.

A defence consisting of Ndamukong Suh, Aaron Donald, Marcus Peters, LaMarcus Joyner and Aqib Talib is a scary prospect for any team to face.

They have only allowed 67 points through four games this season, including a shutout of the Arizona Cardinals in Week 2.

Quarterback Jared Goff has offensive weapons all over the park, including the best running back in the league in Todd Gurley.

With Cooper Kupp, Brandin Cooks and Robert Woods catching passes, this side could go 16-0.

Coach Sean McVay has his team purring nicely after four weeks. But how far can they take this success?

Week 4 was his first real test when the team travelled to Mile High Stadium in Denver to take on the Broncos.

Mahomes was quiet through three quarters but shone brightest in the final term to rise above a hostile crowd and a ten-point deficit to record a fourth straight win to open the season.

This kid is cool, calm and collected and isn’t afraid of the challenges the NFL presents.

He has probably the best offence in the game with Tyreek Hill, Travis Kelce, Sammy Watkins, Kareem Hunt and Spencer Ware.

Their defence needs some work, but when you can score 40 points a game, you don’t need a defence.

Save the date, Week 11, November 20th, Chiefs against the Rams. This will be a cracker.

There are big problems in Pittsburgh
The Pittsburgh Steelers are in trouble. There seems to be a huge rift between the players and coach Mike Tomlin.

Running back sensation Le’Veon Bell is continuing to sit out the season, while wide receiver Antonio Brown has taken to social media to say he would welcome a trade away from Pittsburgh.

Quarterback Ben Roethlisberger is old and isn’t having his best this season.

They currently have a record of 1-2-1 after a draw against the Browns, losses against the Chiefs and Ravens and just a sole victory over the Tampa Bay Buccaneers. This is not the Steelers team we all love to hate.

Running back James Conner, who has replaced Bell, was carving up the defences through three weeks, last week he struggled.

Vance McDonald, JuJu Smith-Schuster and Jesse James are trying to fill the voids, but just aren’t the same quality the Steelers are used to.

There is instability in the ranks and something needs to give for them to have any chance of salvaging their season. 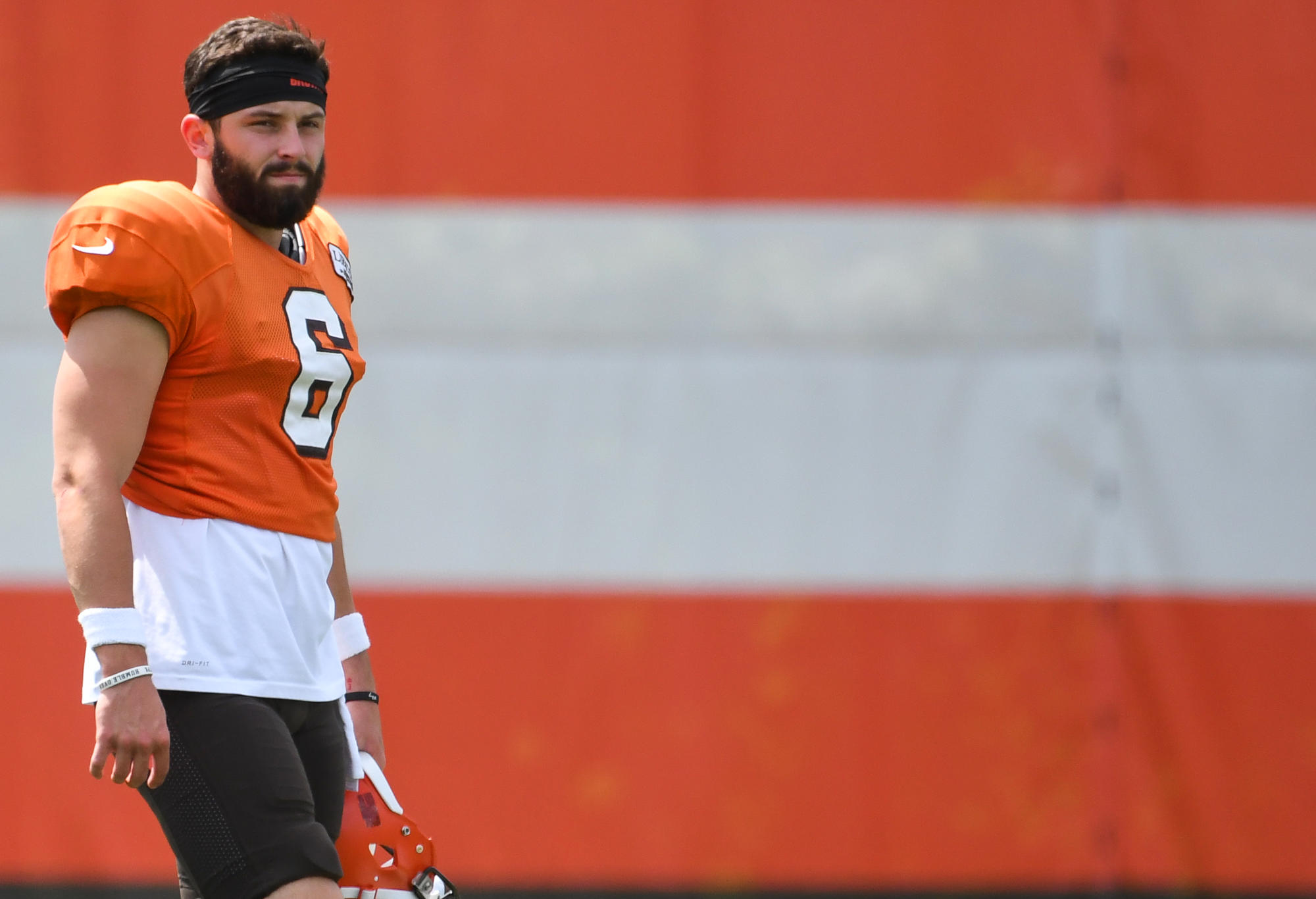 Mayfield is the new LeBron in Cleveland
The Beer fridges opened in Cleveland last weekend when the charismatic Baker Mayfield overturned a 17-point deficit to lead the Browns to their first win in 635 days.

An injury to starting quarterback Tyrod Taylor saw Mayfield enter the game just before halftime and he will go down in history as one of the best comebacks in Browns’ history.

Finally, the Browns have a cult hero in the NFL after many years so heartache. Things are starting to look promising.

Week 4 was Mayfield first start as a professional quarterback. He had the pleasure of travelling to one of the most terrifying environments on the planet, Oakland and The Black Hole.

It looked set to be a miraculous victory for Mayfield and the Browns until the Raiders forced the game into overtime and ultimately got the win.

The Mayfield Era has begun in Cleveland and the future is bright.

Miami Dolphins vs. Cincinnati Bengals is the game of Week 5
These two sides have started the season 3-1. The Dolphins’ first loss of the season came at the hands of the Patriots last weekend, while the Bengals went down to the Panthers in Week 3.

The Dolphins are the biggest surprise packet of 2018 so far, they haven’t been truly tested in games they have won so their record is flattering but quarterback Ryan Tannehill and coach Adam Gase have this side humming along nicely.

The acquisitions of Danny Amendola and Frank Gore have helped their offensive struggles. How they bounce back from their first loss of the season will be key to their plight in 2018.

Quarterback Andy Dalton is leading by example in Cincinnati and has the Bengals averaging over 30 points a game.

They need work on their defence, but like the Chiefs, if they keep scoring points they will continue to win games.

This game is set to be a clash between two explosive sides. One of these perennial strugglers is about to go 4-1.

My series previewing the top 2020-21 college football prospects continues today with a look at a refreshingly strong tight-end group.

Cleveland have had their downs, especially more recently.

As a proud Australian, I followed every play of Jarryd Hayne’s brief stint with the San Francisco 49ers in 2015, which made me appreciate the game a lot more. 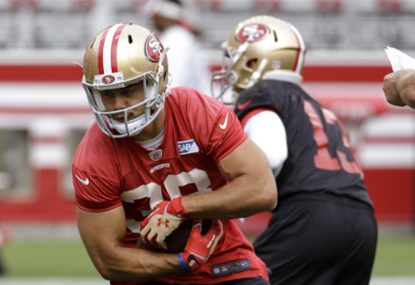