Batting is Australia's key in the UAE

The Australian cricket team have struggled in Asia for over a decade now – in the last ten years Australia have played 24 Tests but won just three and lost 16.

The reason Australia has had such a poor record in Asia has been the inability of their batting to cope up with the conditions, especially against the spinners.

The batsmen, with the exception of a precious few, have in the past struggled to put up decent totals. During Australia’s last couple of tours to Asia, Steven Smith and David Warner did well, but since both aren’t part of the current touring party, the team must dig deep to come up with some good performances as a unit.

The Australian bowling attack, even though depleted, has a good vibe to it. Nathan Lyon has been bowling brilliantly, and he has Ashton Agar and Jon Holland for company this time. Mitchell Starc is back as the leader of the attack, and he has Peter Siddle alongside him with the new ball.

The UAE has always presented tough conditions for visiting teams, and Australian batsmen will be put through trial by spin. How they negotiate the spin threat will decide how competitive this series will be. The success of a batsman in these conditions has always been down to patience and the ability to grind out tough runs under enormous pressure.

The most important thing for a batsman in Asian conditions is having decisive footwork and the ability to put away the bad balls. The Australian batting line-up in the past has been guilty of trying to be overly cautious against spin, which has come back to hurt them. Batsmen like Michael Clarke, Mark Waugh and Matthew Hayden were successful because they combined attack with good defensive technique while facing spin. 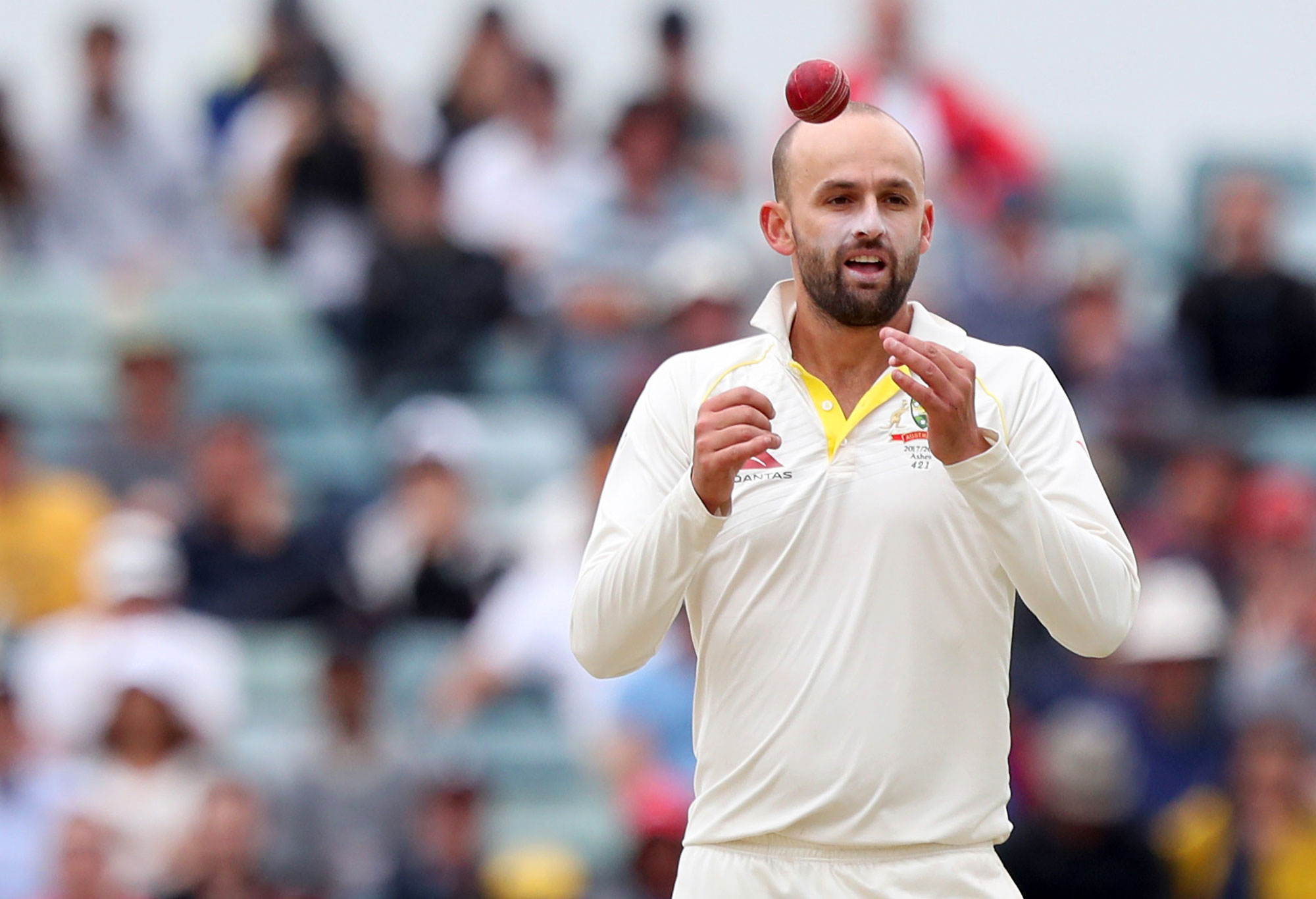 The Australian batting line-up this time has less experience and will rely on Shaun Marsh and his ability to guide the young team in tough conditions. Marsh will probably occupy the crucial No.3 spot.

Australia also need to look at having Aaron Finch at the top of the order, just as they did in the warm-up game against Pakistan A. The easiest time to bat in UAE will be against the new ball, and if Finch gets going, Australia can get off to a great start.

Usman Khawaja can bat at his own pace, and his performance during the A tour to India will give the team a great confidence. Travis Head will bat mostly at No.4. He is one of the better players of spin in the team and was one of the success stories of the A tour as well.

Mitchell Marsh, who has been named one of the vice-captains of the side, will bat at No.5. Marnus Labuschagne batted at No.6 in the practice game, and if that must be taken as an indication, he might be occupying that spot in the first Test as well. Tim Paine will come in at No.7, followed by the four bowlers.

Even though the Australian batting is inexperienced, the time in the middle against the Pakistan A team would give them lots of confidence. Pakistan Cricket Board played their cards well by not including a frontline spinner in the A squad which played Australia but, again, the majority of the players in the team have just come in after a tough and competitive A tour to India.

Test cricket is tough and Pakistan’s bowling attack isn’t going to allow the batters to settle, but this young team has the right personnel to put up a good performance this time. If the batting clicks and can put decent totals on the board, the bowling has the skill to trouble the unpredictable and struggling Pakistan batting line-up.

This series promises to be a very good one, and as fans we can only hope it will be competitive.