Dylan Shiel is not St Kilda’s knight in shining armour

The Saints are after the services of Shiel for six years and have supposedly offered him more than $8 million dollars.

That offer from the Saints would land Shiel firmly in the top 10 bracket of highest paid players – and in my mind, may just doom St Kilda to another decade of obscurity, at least.

St Kilda have problems. Lots of them. The forward 50 struggles to apply pressure at all and with the ball in hand doesn’t convert. Down back when the going gets tough, they leak goals like it’s going out of style. The midfield has no problem racking up the raw numbers – they just do next to nothing with it when they execute.

It’s easy to see why St Kilda may view Shiel as a bit of a silver bullet solution.

A poor return, so Shiel should hopefully boost those zones.

All areas that Shiel is unlikely to boost. But none of these – none of them, are the real reason why Shiel isn’t worth the kind of money St Kilda is throwing his way. 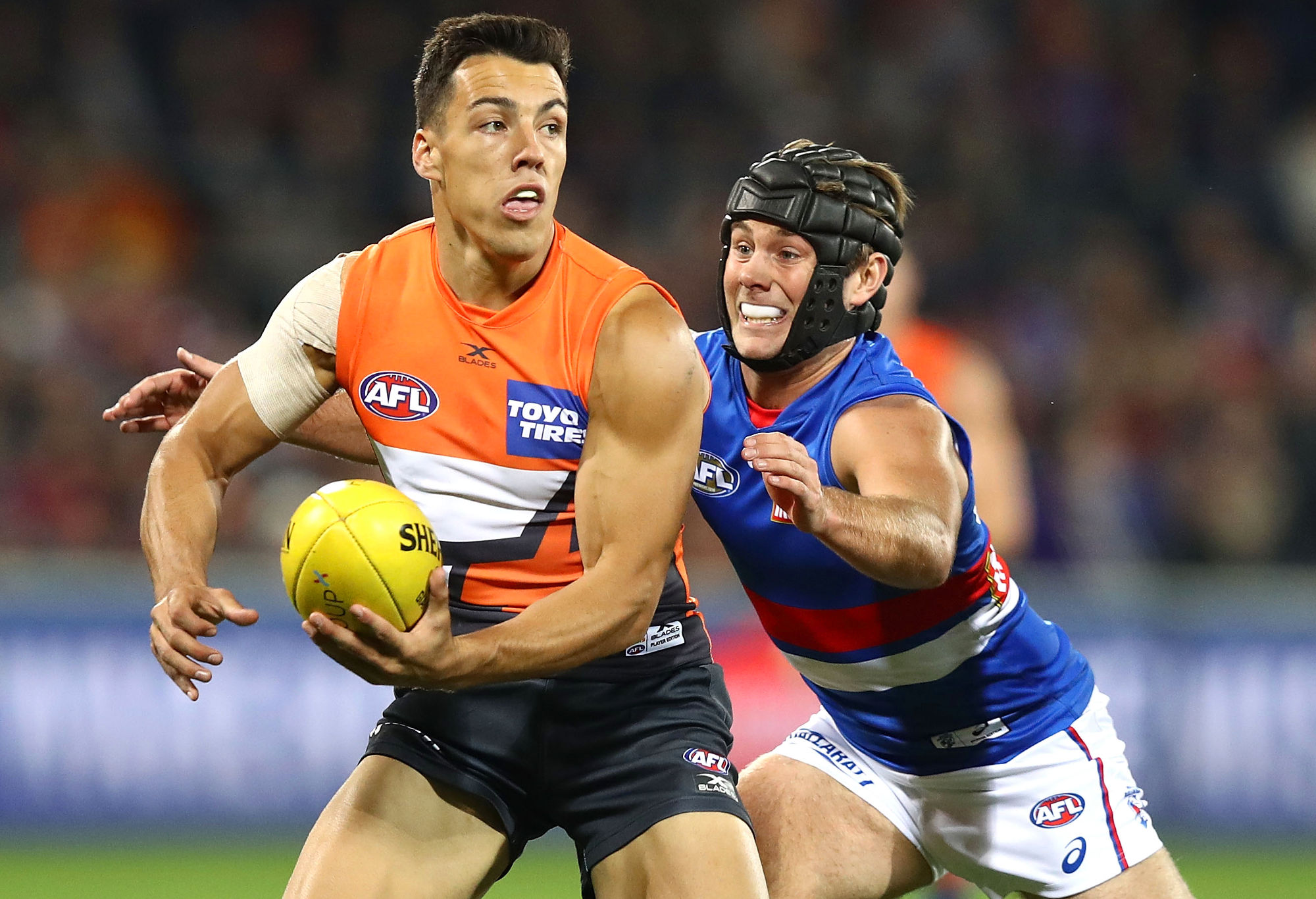 Heading into the season St Kilda preached about the dawn of a new age. The Saints were shooting for a spot in the top four and believed that they had the weapons they needed to get there.

Instead, St Kilda finished the season in 16th spot with just four wins – locked with Gold Coast on the same tally and barely leading Carlton, one of the most performing sides in history.

It was a remarkable drop off for the Saints who, in 2017 finished in 11th spot with 11 wins and seemed to have all the hallmarks of a side ready to climb, climb, climb.

The Saints are clearly panicking. The plan has fallen apart. In October of 2017 the Saints extended Richardson’s contract until 2020 and they can’t afford to sack him now. There’s no real big fishes in the pond as far as senior coaches go and they’ve already invested so much into his vision as it is. Sunken cost fallacy anyone? 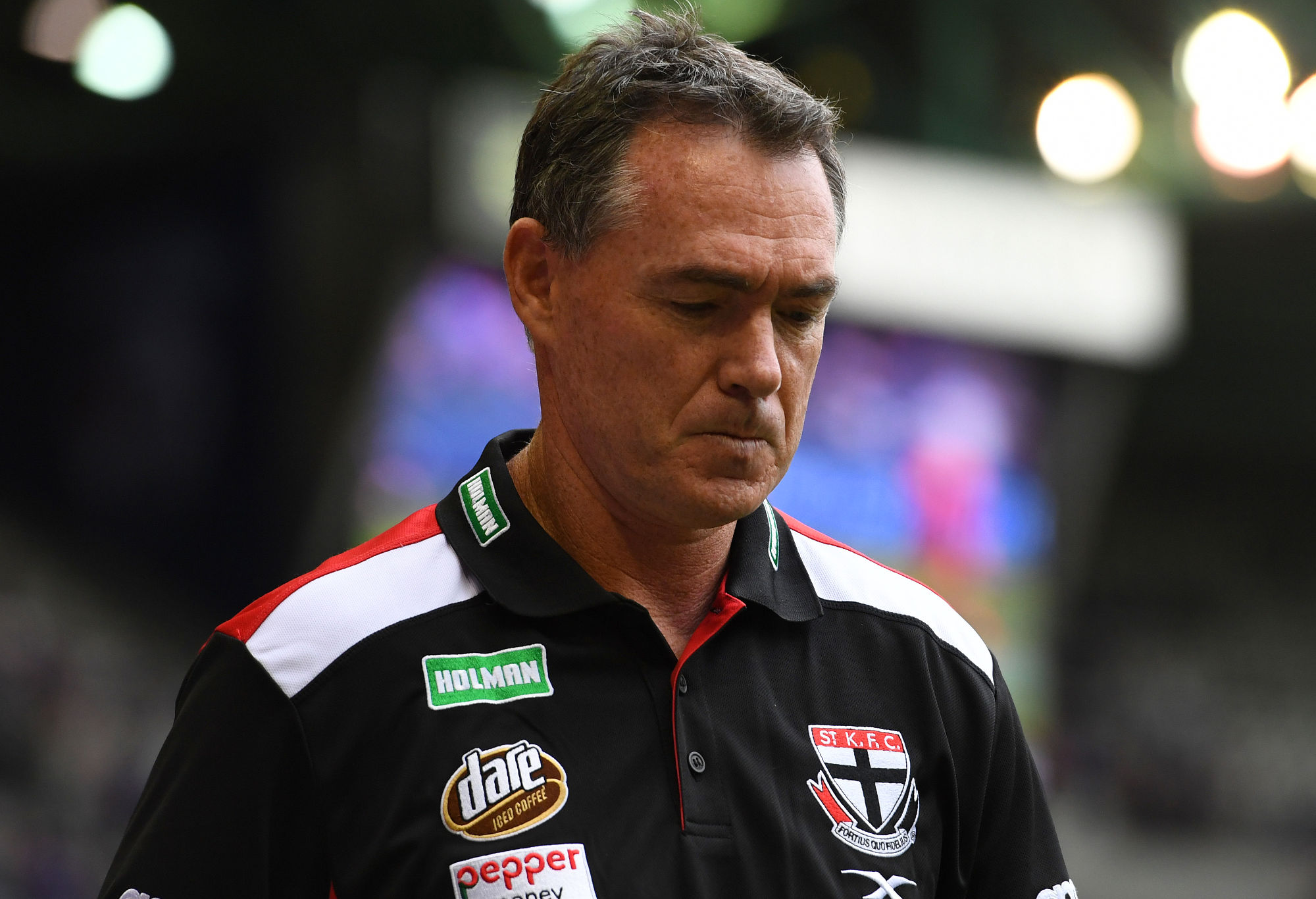 So what changed between 2017 and 2018? Well, around the league a lot did. But within the four walls at St Kilda, only one important thing changed.

The retirement of skipper Nick Reiwoldt. Reiwoldt said farewell to the game and with him left 336 games of experience and more than 700 goals. That void is yet to be replaced and Dylan Shiel is not the man to do it.

Shiel is a stunning footballer, but a leader he is not – not so far at least. Phil Davis and Callan Ward have been running the show as the league’s longest serving co-captains for years and years now. Joining Davis and Ward is Josh Kelly, named vice captain this year with Stephen Coniglio – while Matt de Boer rounds out the group. Not listed: Dylan Shiel.

This roll of the dice for the services of a fringe A grade player is purely a knee-jerk reaction to a huge drop off from year to year. The Saints are crying out for leadership.

A wise man once said ‘more is lost to indecision than wrong decision. Indecision is the thief of opportunity. It will steal you blind.’

It looks like St Kilda have taken this wisdom to heart but in this case it really doesn’t apply. Throwing all your money at the next best thing is just going to doom the Saints to more mediocrity.

For the hopes and dreams of Saints fans in the future – let’s hope Shiel waves the money away and heads to Hawthorn instead.