Fernando Alonso’s twilight years haven’t delivered any memorable results, but his insistence to not go quietly into the night is at least ensuring he isn’t being forgotten at the back of the grid.

The Spaniard has allowed barely a race to pass in his underwhelming McLaren post-script without a proclamation of his excellence, and the Japanese Grand Prix was no exception. Eliminated from qualifying in 18th place, just one position ahead of teammate Stoffel Vandoorne, Alonso praised his performance as one of the best of his career.

“I was convinced when I crossed the line that we could be in Q2 easily because probably it has been one of the best laps I did in my life here at Suzuka,” he said. “There is not one millimetre on entry, on exit, on the kerb. It was maximum risk, and I think it was the maximum today.”

It was a classic case of Alonso misdirection — his 2017 Q1 and Q2 laps were quicker, so much so that he made it into the top-10 shootout before a bevy of power unit penalties dropped him to the back of the grid.

Certainly Alonso’s increasingly bizarre punditry is designed to remind us that, despite an utterly underwhelming four-year stint at McLaren, he remains a top-tier racing driver, if not the best going around. However it’s also hard to escape the fact that the 2018 Japanese Grand Prix marked an important three-year anniversary for the retiring Spaniard. 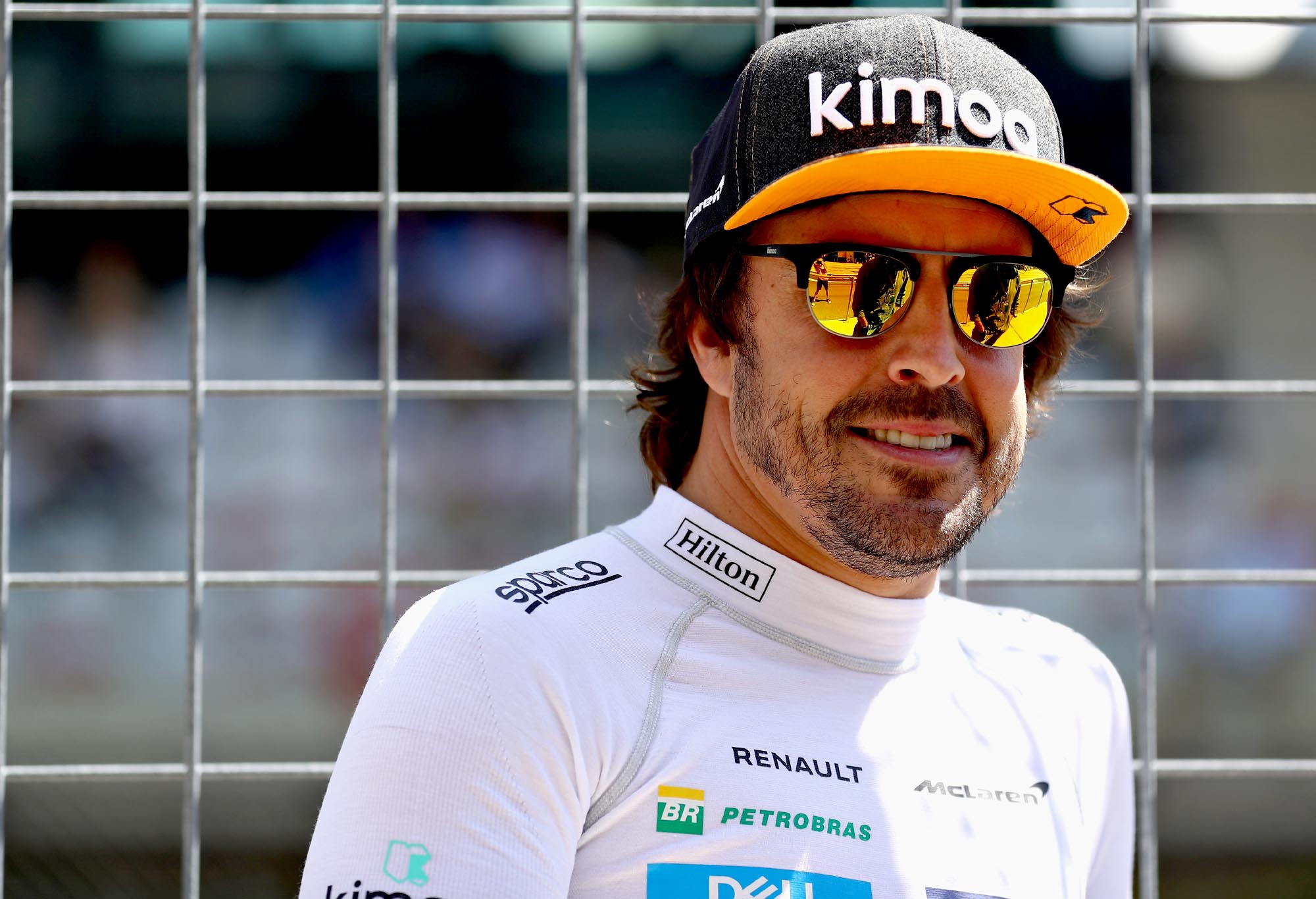 The 2016 race at Suzuka was the scene of Alonso’s infamous ‘GP2 engine’ radio outburst, when he railed against McLaren’s Honda power unit supplier on the company’s home turf — and he added an animalistic scream for good measure — by comparing it to the engines supplied to F1’s second-tier feeder series

But fast forward to 2018 and things have scarcely improved for Alonso, who finished just one place higher in this year’s race despite McLaren abandoning the engine manufacturer.

Honda, on the other hand, is a completely different story, for while Fernando toiled in the lower reaches over the field, the famous Japanese company was powering Toro Rosso to a double-Q3 appearance, with Brendon Hartley and Pierre Gasly qualifying sixth and seventh respectively.

This, not Alonso’s attempt at grabbing headlines, was a real story to come from the Japanese Grand Prix, because Honda is finally proving its worth.

The 2018 season something of a make-or-break test for the Japanese manufacturer. Having switched to the relatively low-pressure environs of Toro Rosso after three up-and-down years with the tumultuous McLaren, another season without definite forward momentum risked having Honda written off completely as a no-hoper.

Hints of compelling progress were there during preseason testing. Honda proved substantially more reliable than it had been in years past, propelling Toro Rosso through the speed trap faster than the Renault-equipped McLaren, albeit with all the usual caveats about the unreliability of preseason testing data.

The course of the season to date has been illuminating but not yet totally conclusive. We now know for sure that McLaren is, and likely was all along, hopeless regardless of Alonso’s self-assess heroism behind the wheel, but Toro Rosso and Honda’s joint form has been extremely variable, with some impressive highs neutralised by some anonymous lows.

But the last fortnight has represented an important step for Honda: the introduction of its 2018 spec-three power unit in Russian practice before qualifying and racing with it in Japan. By all accounts it delivered as promised.

“Yesterday we had the new spec in the car and it was really fantastic,” Tost told Autosport after running it in his cars during Friday practice in Russia. “It is in front of Renault.”

There are of course some caveats. Honda’s reliability, even if much improved this season, is still the worst on the grid — indeed the spec-three unit had to come out of the car in Russia because of calibration issues causing reliability concerns, and these issues were only partly fixed in time for Japan.

Moreover, in Japan the team qualified slightly higher than warranted thanks to two frontrunners qualifying out of position, and neither Gasly nor Hartley scored any points, partly thanks to those ongoing calibration issues.

Finally, it’s only natural that the Red Bull brand would seize on an opportunity to pump up its new engine partner while taking a swipe at friend-turned-foe Renault.

But those provisos combined aren’t enough to discount the level of Honda’s progress, particularly given that exactly this late-season timeline for competitive improvement was set down by Toro Rosso technical director James Key during preseason testing when he said Renault would be reachable before 2019.

Of course the real test will come not only over the final four races of the season but also in 2019, when Red Bull Racing bolts the Japanese engine into its powerful chassis to really give it a run, but Honda’s demonstrating the sort of progress that will give RBR hope for a strong 2019.

It just goes to show one doesn’t have to boast to be competitive in Formula One.