Mitchell Starc is too important for meaningless T20 games

Mitchell Starc has been Australia’s premier bowler across formats for a while now.

Even though Starc initially impressed in the limited overs format, over the last couple years, he has become one of the go to bowlers in Tests as well for Australia.

The Aussie left-arm quick though over the last two years has been plagued with injuries.

Mitch has just made a comeback into the Aussie line-up for the UAE Tests after missing few ODIs and T20Is due to injury.

The Australian selectors now have included him the T20 squad for the series against Pakistan once this Test series is over.

As we all know the conditions in UAE are not ideal and with Starc already playing the two Test series, do Australia really need him in T20Is? 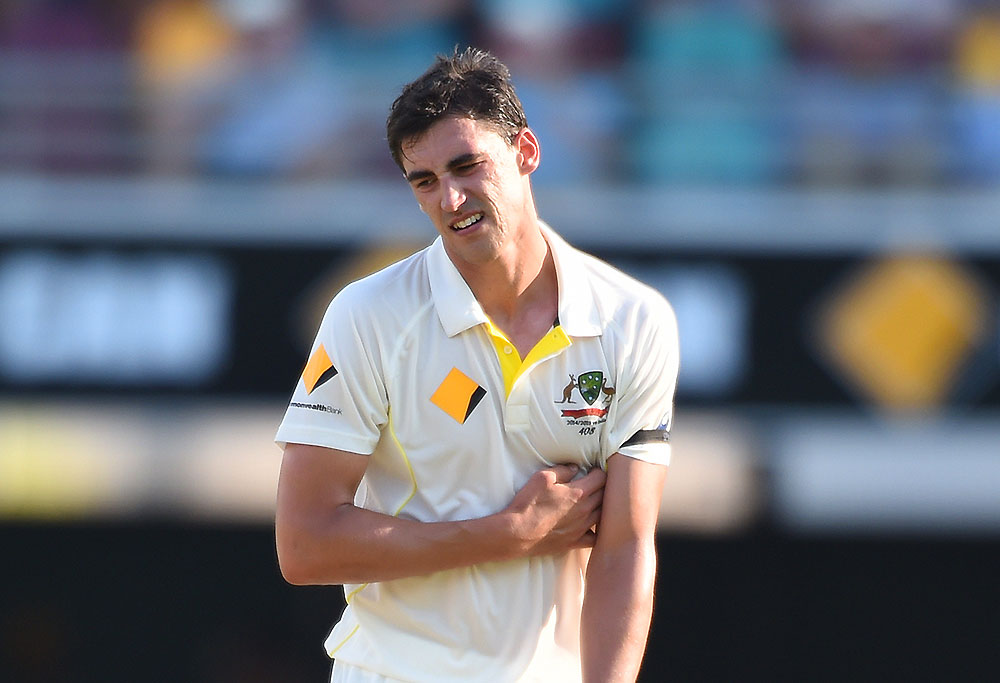 Australia since January 2017 have played 16 T20Is and have won 10 of them. The top bowlers for Australia during that period have been Andrew Tye with 26 wickets and Billy Stanlake with 16 wickets.

The most economical bowler during that time for Australia has been Adam Zampa.

I don’t think Australia are missing Mitchell Starc in this format anymore.

The World Cup is just around the corner and Starc will be crucial for Australia’s success in England. The last thing Australia need is having him injured and get sidelined for the marquee tournament.

If Australia still wanted to play a left-arm quick they could have easily picked someone like Jason Behrendorff who just made a comeback.

Behrendorff made his debut against India last year and bowled brilliantly in the second T20I, picking up 4/21 in an Australian win.

Mitchell Starc will be bowling in the two Tests in UAE in that heat and the last thing the team management need is to play him in couple of meaningless T20Is.

World T20 is still two years away and I think the priority for the team right now should be the World cup 2019.

The selectors and team management will do well to take care of their premier fast bowlers by resting them properly.